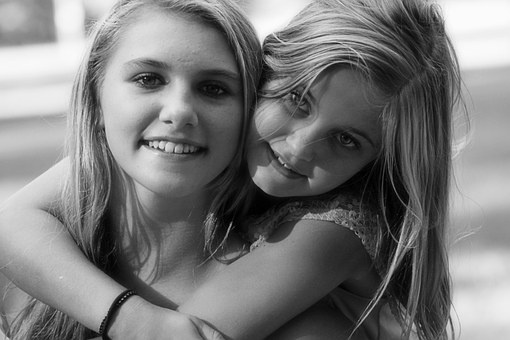 This is a tale of two very different sisters. One I’ll call Carolyn. The other I’ll call Sandy.

Several years ago while their mother still lived, Sandy often flew from her home in Texas to Orlando, Florida where her sister, Carolyn, lived. From there the two sisters drove the four hours to the nursing home in Georgia where their mom lived.

Those drives in themselves showed the two sisters’ differences from driving styles to choice of music. No. Sandy did not want to hear Carolyn’s Neil Diamond CD again.

But sharing a hotel room for four days really brought to light the sisters’ many differences. 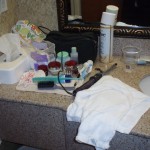 When sharing living space in a hotel for four days, the first job that needs taken 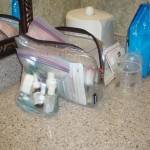 care of is to stake out your claim on the bathroom counter top.

The next job is to set up your suitcase. Or cases, depending on which sister you talk to. 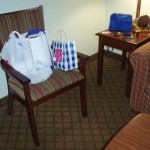 Of course after you get settled in, there is the need to make yourself at home. 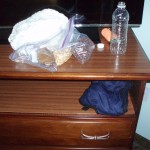 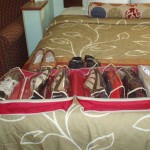 Once that is taken care of, you need to decide which shoes to wear. 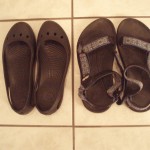 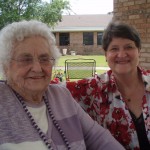 But in the end, despite whatever differences there may be, these two sisters 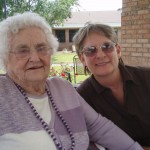 realized the important thing to know is that the reason for the trip was well worth the effort to put aside any differences they may have. (And let me tell you … there are a lot of differences.)

So my question to each of us is this. How are we using the individual parts and pieces God put into us, to accomplish his will in this world? How are we his hands and feet?

We don’t have to fit into the mold of a Lovey Howell. Or a Gilligan. We just need to be willing tools in the hands of the Master.

[bctt tweet=”A tale of two very different sisters who discovered despite their differences to remember the reason for being together was well worth the effort.” username=”inspireafire”]