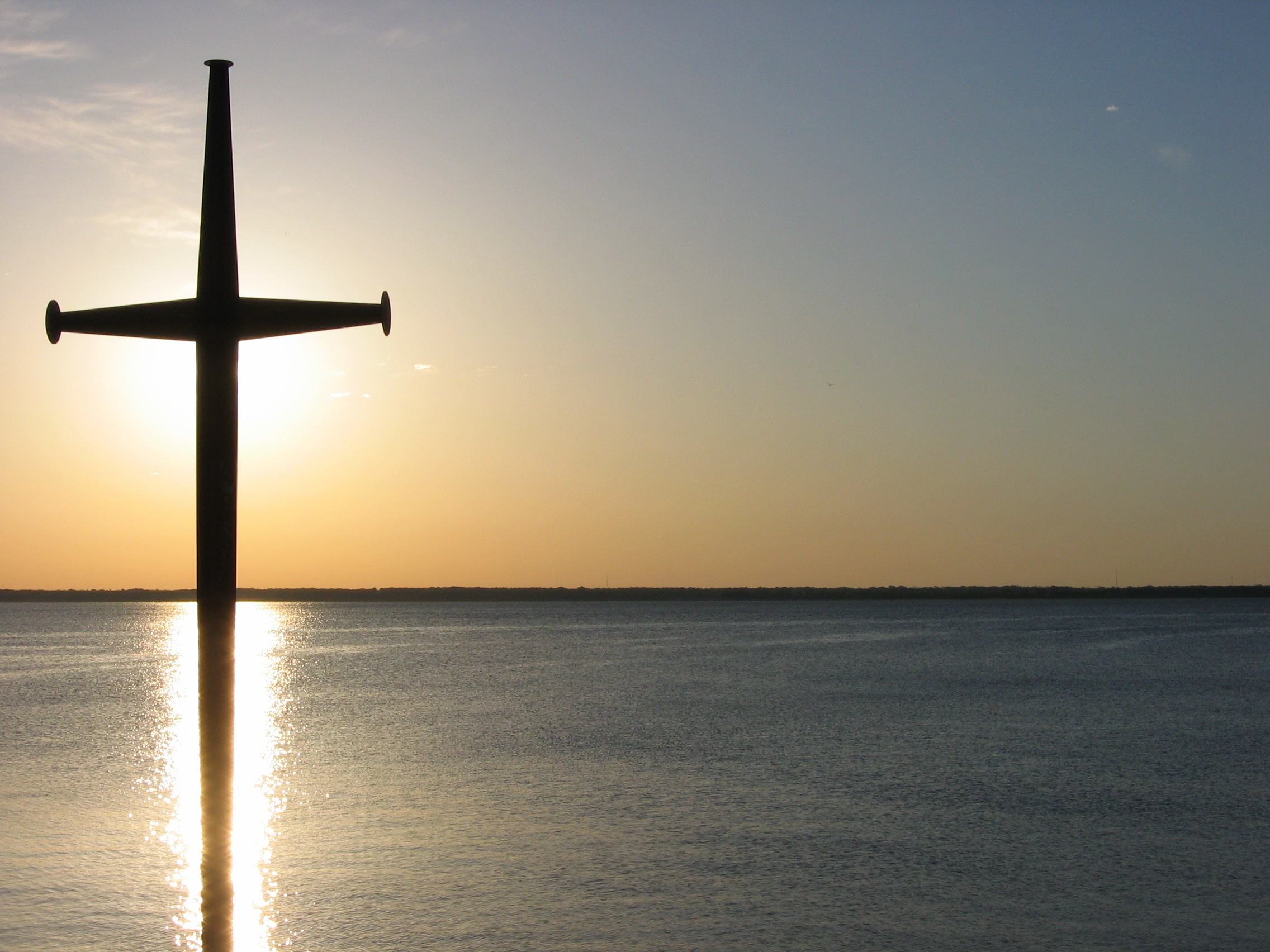 I’ve always loved drama. From the time I was a little girl, sitting in front of a black and white TV, I knew that movies and scripts could reach down inside and grab a part of the soul that few things could ever touch. By the time I was a teenager, I knew the power of the stage, the power of scripted words. And nothing proved it better than Frank Zeffirelli’s movie, Romeo and Juliet. The story. The costumes. The music. The words. I was captivated! I must have watched it a hundred times, and yet each time, it was as if I were seeing it afresh, anew.

My heart danced the night Romeo and Juliet danced—their faces and their lives hidden behind the masks, falling into a forbidden love. A love of good and evil.

Two sides. Two families. The Capulets and the Montagues.

You know the story. Romeo and Juliet fall in love, secretly marry, and spend one night together. The next day, Romeo kills Juliet’s cousin in a battle between their families, and then must escape to save his own life. Unaware of his daughter’s marriage to Romeo, Juliet’s father decrees she will marry another man.

Juliet is afraid to reveal the truth, so she meets with the priest and together they devise a plan that will allow the couple to be together forever. It is a fail-proof plan. With the help of a sleeping potion, Juliet will feign death, and Romeo will return to the city and retrieve her from the tomb. They will escape to live their life of love together, and no one will ever know the truth. A messenger is sent to deliver the fail-proof, scripted plan to Romeo.

But before the messenger reaches him, Romeo hears the terrible news that his beloved wife has died. So he devises his own plan—to join her in death. He mounts his horse and takes off for the city. But Juliet’s messenger and Romeo pass each other in the night. The grieving husband continues toward death, unaware of the truth.

It is a fateful mistake.

Romeo arrives, locates the tomb and—thinking his true love is dead—drinks his own poison in an effort to join her. Death comes quickly and Romeo falls across his wife’s body. Moments later, Juliet awakens to find her Romeo dead. Unable to imagine life without her husband, she tries to drink from Romeo’s vial, but finds it empty. She eagerly kisses her still-warm love, hoping to find poison on his lips. When she finds none, she grabs his sword and thrusts it into her own body.

Her blood drips to the ground.

I sat there in the theater, my eyes glued to the screen, my body jerking with the sobs of emotion—unable to see the images through the tears filling my eyes and streaming down my face. My heart was broken for the two lovers, the two innocents who were merely on opposite sides of a battle, a battle they hadn’t chosen.

Joint funerals unite the city. The music and visuals carry us through the pain and agony.

A voice cries from the screen:

Three scripted words, spoken to bring the emotion of the story to one pivotal moment. It works. I grieve, along with the Capulets and the Montagues. I can hardly stand it.

And it’s only a movie.

But two thousand years ago, there was another script, another drama. Two families. Two sides. Good and evil. God and Satan.

Jesus knew the story by heart because before time began. He had sat down with the Father and the Holy Spirit, and the three of Them had written the script . . . scene by scene, line by line, word by word.

Directed by the words of the prophets, the story unfolds. The cast—often without their knowledge—follows the plan and brings the story to its pre-ordained conclusion. No actors. No lines to learn, no songs to sing. Because this time, it’s real.

But this drama wasn’t written to generate emotion; it was written to bring freedom and new life for all mankind. The only way to unite a holy God and unholy man was through the sacrifice of a perfect, sinless lamb—Jesus. He would have to die.

No sleeping potion to feign death. No escape from the Father’s decree. Sin required a blood sacrifice . . . and Jesus willingly signed up for the part. After all, He was the only One Who qualified.

His blood fell to the ground.

But the story doesn’t end there. Because from the cross, at the height of His suffering, Jesus cried the three words scripted thousands of years before:

Three words, spoken to bring the sin of man to one pivotal moment. It works. I grieve, along with the sinners and the saved. I can hardly stand it.

Jesus, the sinless Grace-giver, received no grace that dark and mournful day. But because of His sacrifice, we—an unholy people—are united with a holy God.

We can’t be good enough to get to heaven on our own.

We need a Savior.

That Savior is Jesus.

He is the sacrifice for our sin.

He took the punishment we deserve.