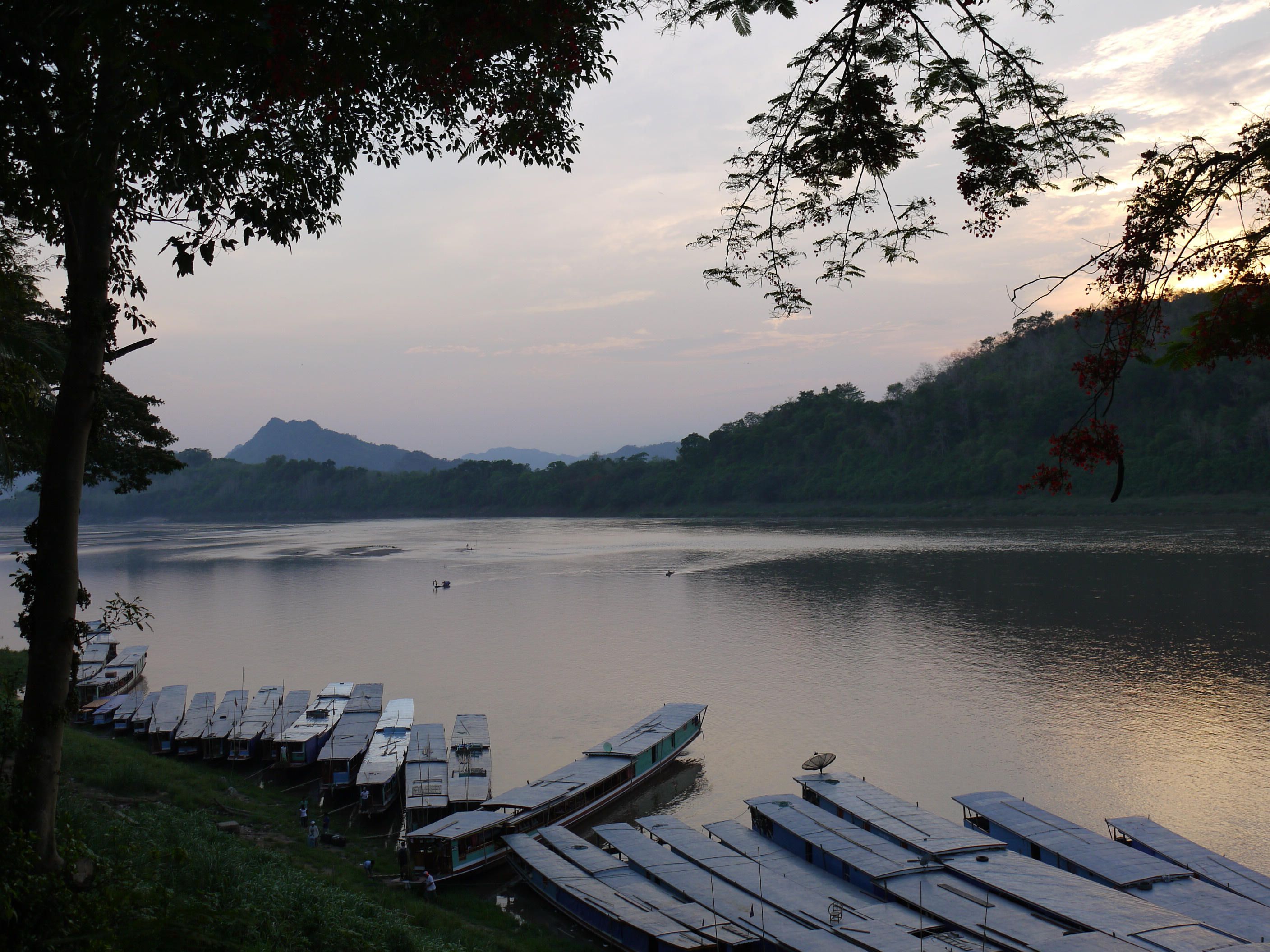 View from back porch of our house in Laos

So I have a What Would Jesus Do problem.

I don’t usually use the WWJD phrase, even in my own private thought life much less out loud. That’s partly because when I find myself tempted to ask what Jesus would do, I often deep down already know the answer and have previously avoided acknowledging said answer because I don’t like it.

Oh, and also because whenever I hear “What Would Jesus Do?” I think of charm bracelets and neatly packaged “how to live life” seminars and my kitsch radar goes off and I think “Laaa-aaame”. And thinking the word “lame” is not something I feel quite right doing when I’m also thinking about Jesus. Thinking “lame” in conjunction with Jesus instinctively makes me feel that I’m risking a divinely-inspired lightening strike, and acknowledging that feeling makes me wonder (once again) whether I understand grace or really comprehend who Jesus was at all.

No, easier just to sidestep that whole quagmire by not asking myself what Jesus would do.

Which is a pity, really, because when you stop to think about it it’s not a bad question to ask if you hold Jesus in high esteem. 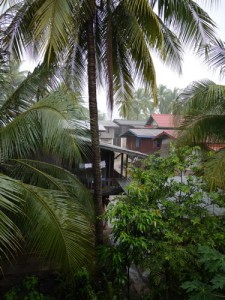 Anyway, my problem. My problem that’s made me wonder what Jesus would do.

The neighbors just over the back fence of our house here in Laos have started woodworking again. They’ve been at it with electric sanders and power saws almost every day now for the past month. They often start at about 8 AM and go for up to seven hours a day. There is nowhere in this house I can go to escape the noise. It’s particularly bad in my baby, Dominic’s, room (which overlooks the neighbors house). I’ve been putting him to sleep for his naps on my bed most of the time because our room is quieter. If he’s in his cot when the saws start up, he wakes up.

I find it hard to explain just how insane that high-pitched, shrieking whine drives me. How, now, whenever I hear them start up around 8AM in the morning my blood pressure jumps up ten notches and I’m flooded with righteous anger. For what they’re doing is technically illegal. You’re not supposed to run a noisy business within the city limits of Luang Prabang.

So, you see, what they’re doing is WRONG.

As my husband, Mike, regularly reminds me.

They are poor. They probably aren’t poor enough that food is in short supply, but who knows. They almost definitely are poor enough that most of those extra dollars they are making from this illegal business are not being spent on lattes at Starbucks but, presumably, on things like school books and uniforms for their children.

I hope they’re spending the money on school uniforms, anyway, because when I think about the fact that they might be spending it on Beerlao, that’s just crazy-making.

Some of Mike’s Lao colleagues have visited these neighbors on our behalf to remind them of the agreement we reached almost a year ago that they only use these power tools three days a month. That made them cut back a little, but not enough. We’ve complained to the village chief, who basically suggested we move house. Last night, Mike rang me from Vientiane (where he’s been most of the week) to tell me that four government officials and a couple of his colleagues would be showing up at our house this morning to have a meeting about the issue.

The whole thing makes me feel icky, as if I’m acting like a wealthy, entitled expatriate, even though I cannot imagine that anyone else living around us enjoys being assaulted by the screeching din of power tools on a daily basis, either.

So, what would Jesus do?

Unfortunately, I’m pretty sure that “bribing the government officials to put pressure on the poverty-stricken woodcutter over the back fence” is out. Would Jesus have put up with it? Moved house? Paid the neighbor not to work? Paid rent for a work-space outside of town where these sorts of businesses are legal? Tried to negotiate some sort of compromise? Gone quietly insane? Packed up the baby while Mike was away on one of these work trips and high-tailed it back to Australia?

Yeah, that one’s probably out, too.

Have you had a What Would Jesus Do (or your spiritual equivalent) problem lately? What was it?