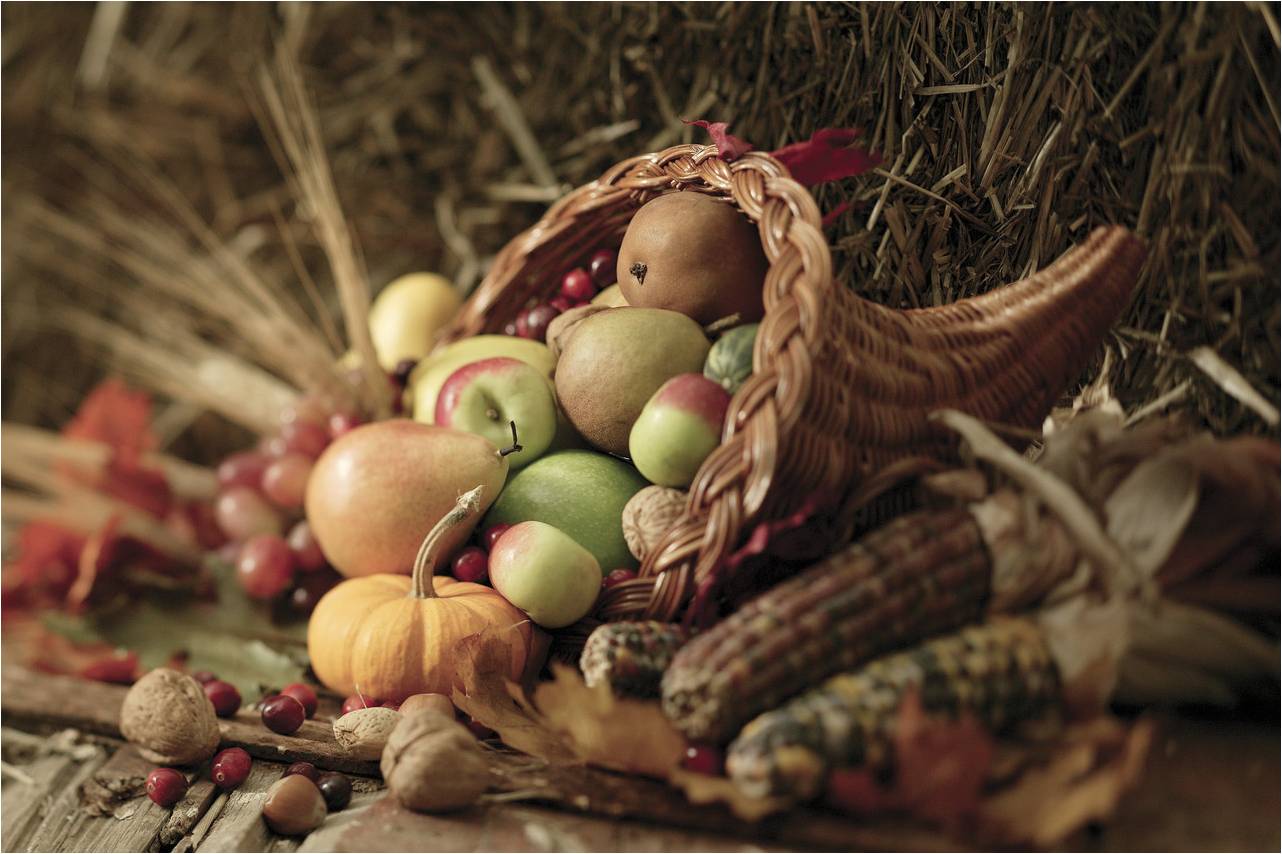 “The rich and the poor have a common bond, The Lord is the maker of them all.” -Proverbs 22:2

This year the lines between those in need and those with enough to spare are fuzzy.  The person dishing up Thanksgiving dinner at the local homeless shelter might be on unemployment or dealing with the looming truth that they themselves are about to lose their homes. It is no wonder that more churches and organizations around the country are hosting Thanksgiving meals this year, not only for people generally thought of as the homeless population, but also for those who just can’t afford a Thanksgiving meal.

I get it. I remember a time when I was a child and my mom decided we would not be having turkey for Thanksgiving. I did not know my parents were having a rough time financially. To be honest, I was more worried about the apple pie than I was the absence of turkey, but I was old enough to feel my mom’s disappointment that Thanksgiving would somehow be different that year, just as it will be for many this year.

“We didn’t want anyone to be without a meal or to spend Thanksgiving alone, so we decided to invite the community to our house – our church – for dinner,” says Sandy.

Sandy Johnson, from Cheyenne Hills Church, says that the needs of their community are obviously so much greater this year.  Her church received a record number of calls from people looking for food baskets or assistance for themselves or others for Thanksgiving. As the church began to formulate a plan to host a dinner, they became aware that not only was Thanksgiving going to be hard on people financially, but many people would be spending Thanksgiving on their own this year. “We didn’t want anyone to be without a meal or to spend Thanksgiving alone, so we decided to invite the community to our house – our church – for dinner,” says Sandy.

I’m not sure my parents would have attended the kind of Thanksgiving dinner that more churches are serving this year, but they would have been happy to help serve it. One thing I remember is that no matter how little we had, mom was always going through our closets and cabinets looking for things to donate when our churches reached out to families in need. When it came to us, she never thought of us as being in need and she never thought of those who were in need as any different than she was.  She really believed the verse that says, “The rich and the poor have a common bond, The Lord is the maker of them all.” (Proverbs 22:2)

And while most of our holidays were spent potluck style with extended family and friends, so that no one person had to provide all of the meal, I will never forget that one Thanksgiving morning when we didn’t have a Turkey.

“…I was old enough to feel my mom’s disappointment that Thanksgiving would somehow be different that year, just as it will be for many this year.”

That morning, my dad and I got up early. While my mom, brother, and sister slept, we dressed a chicken as if it were a turkey. We cut up carrots, potatoes, and onions, and I remember that I thought it needed apples.  “Why not?” said my dad. After all, it was our Thanksgiving. We could make it how we wanted to, and we did. He helped me cut up the apples and tucked them in with the vegetables around the chicken. We baked it on low in a large electric skillet (remember those?). When my mom woke up and saw what we had done with her chicken that was on its way to looking like a miniature Thanksgiving turkey, her smile lit up the room.

If I learned anything about Thanksgiving that year, it’s to appreciate what I have, and as we reach out to those people who may not look like your stereotypical person in need, I wonder if tougher times might bring us all closer together this year. Maybe more boundaries than financial will become blurry, or even be erased.

Not every year is going to be a turkey year, but whether you are dining in a home or finding your way to a community meal at a church or shelter – and I pray you will go – may you have the most blessed Thanksgiving ever.