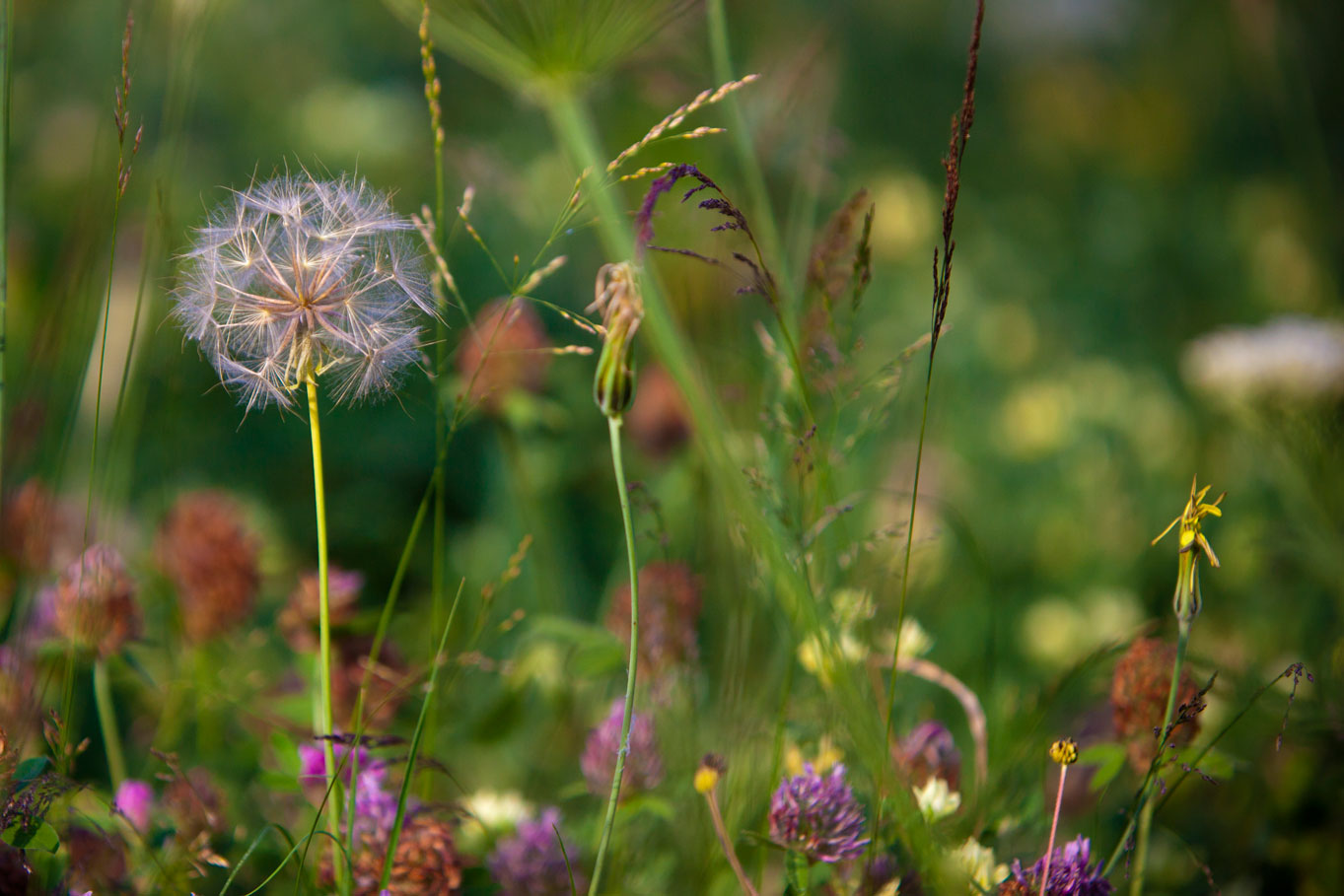 It is almost October and I am in Kroger’s, looking for canned pumpkin. Here’s the situation. I’ve just lost my steady employment, so I’m only buying necessities. I won’t be home until 6 and my guest is coming at 7. In that hour, I must pick up my place and cook dinner. So, in order to have dessert, I must utilize what I already have at home.

That would be a boxed mix for pumpkin cheesecake. Thus, I am desperate for canned pumpkin.

I look and look, but it’s not there. Finally, I ask an associate.

“If we have any, it will be on aisle six, where the pie filling is,” she tells me, then adds, “but you won’t find any. We’ve had people asking for it for two days. It’s on order.”

Please, God, I pray heading that direction, You knew I would be here today, looking for canned pumpkin. Please let there be some overlooked cans that You saved just for me.

In aisle six, about knee level, there is a gaping hole between the apple and peach filling. I guess it’s where the rows of canned pumpkin once stood at attention. I bend over, hoping that God heard my prayer. And behold, two overlooked cans of Libby’s beacon me.

It’s going to be all right, I tell myself. He hears you. He is there. He is for you and not against you. It certainly isn’t a miracle that defies nature, but at this point, I’ll take just about anything. For now it’s proof. He still cares, even if I haven’t had devotions today. I mean, what are the chances the pumpkin pie is stocked at knee level where only someone who has prayed will look for it?

At home I dump the mix, ready to make pumpkin cheesecake. I press the gingerbread crust with my fingers into the tart pan. When I finish, I stand back to survey my work and there are grubs wiggling throughout the crust. Pale, fat grubs.

My first thought is fear that I might have cut one in half and gotten it beneath my fingernail. My second thought is a sad realization that I won’t have dessert for my guest.

What if none of it is God, I think. What if all of it is just life? What if I look for signs that aren’t signs? What if we all do? What if we make our decision based on what we think God is telling us . . . and it’s just a dumb ol’ traffic light, or a page in the Bible we happened to open. What if it’s just two overlooked cans of pureed pumpkin?

Or what if He did reserve the pumpkin—the fact I had nothing to do with it be damned. If His kid wanted canned pumpkin, canned pumpkin she would get.

Your perspective they say is your reality. I still stay there’s perspective and then there’s truth. I am not content to just pick one of the above possibilities, paste it over my life, and call it “what I believe.”

I’ve been told that I am highly analytical—too much so. Yet when your life has completely crumbled, not once, not twice, but three times, you would be too.

My faith can take realizing I’ve lost fourteen years of my life to a marriage partner whose lips were for me but whose heart was against me. I can take being abandoned without a car, a job and in a foreclosing house. My faith can withstand my counselor dying of a heart attack the day after promising he would help me heal. My faith can take a betrayal by a senior pastor of several churches, his actions revealing his lack of concern. I can handle the struggle of having a small support network as I rebuild my life. My faith can take losing my job just after I relocated to be near it.

What my faith cannot withstand, however, are grubs.

My one friend said, “You’re doing much better than I was doing at that point. When I was where you are, I was saying, “Please God I can’t take anymore.”

Uncle? Is that all He’s waiting for?

When my guest comes, there is no dessert. God has something else in mind.

I learn that her real-life job is to debrief missionaries coming back from war zones, or who feel overwhelmed and need to talk. I find myself opening up to her, and I find that there are still tears. I hear her words. And though I’ve heard much of what she has to say before, but there is still comfort.

I don’t find it coincidence that she was my guest that night, though I don’t know what label to put on the pumpkin. On another night when I had guests over, I tried to make it into dessert that flopped, so I attempted to make that dessert into pumpkin pie that not even the kids would eat it.

Would God give you canned pumpkin you can’t use? I don’t know, but I do know He’s there.