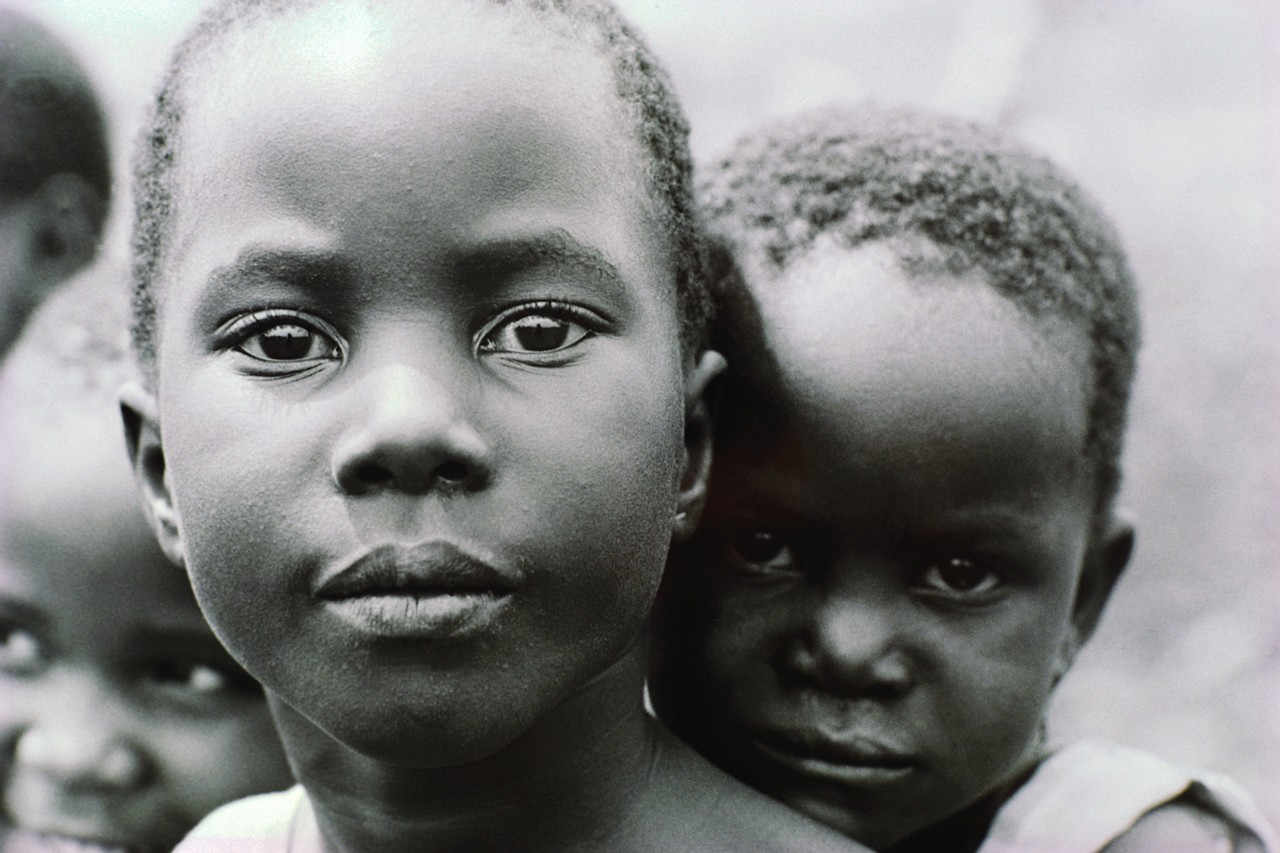 We arrived in Nakuru, Kenya packed twelve across in a small mini-van with room for six. It was my first missionary trip and the first for many in our group. Our destination was Mama Helen’s Rehabilitation Center for Street Orphans founded by Pastor Jackson and his wife Helen. The veteran missionary in our group had suggested that we load our bus with penny candies and toothbrushes. Easy to travel with and always well received.

Upon entering the bush country that surrounded the orphanage site, we had delighted many of the Masai herdsman children along the rutted road with drive by candy tosses out the window. Africa. Hot. Dry, from seven year drought, and in this region at least, untouched by modern farming or construction. No electricity. No running water. Thorny bushes that have given roost to vultures since creation and dust devils tall as a skyscraper blowing across the Serengeti side of the Rift Valley greeted our stumbling steps out of the van and into our place in living out the gospel.

The children have all come from the street. Most have been addicted to glue sniffing for years, stealing from tourists or picking from garbage piles to survive. Pastor Jackson has brought them out into the country one at a time to begin a new life. Hygiene. Cooked meals. Education. The beginning of a community based on Christ’s perfect love instead of fear and crime. The bus is immediately surrounded by curious eyes and cautious smiles. Out comes the candy and bedlam replaces the temporary decorum of being received as honored guests.

There are now 27 boys living and studying at the site. They are the first “test cases”—one new boy has been off the street for only four days. As we tossed out lollipops he naturally hurried to grab as much as he could. He was asked to share with a younger boy who wasn’t as quick. If you think Swahili and English can be foreign languages, try to imagine the mental and emotional hurdle of being asked to give away what you have so recently obtained and never had before.

Pastor explained to the boy he had been given new life of security and provision by God and that his new life is free and continuous and he can trust God and his new family. To show he understands God’s gift, it is necessary for him to share. All the other boys stopped chattering and waited as he walked over to hand out his candy hoard.

Pastor told us “Here is a change from the street. He has given of himself for the first time”

“Do you mean since he got here?”

“No it is more likely he has never shared before in his entire life.”

The boy is eleven years old.

We are awed to have just seen what we regard as a miracle of compassion changing the hardest of hearts. Pastor points to the smaller child receiving the candy. The boy might be five years old. He holds his new treasure in both hands like a chalice of life itself and says to the older boy, “Asante Sawa” and then turns to us and the Pastor and says, “Asante Sawa Bwana,” while pointing to the sky.

“Here is another miracle to mark your welcome. The child has just said thank you to his former tormentor and to the Lord. The candy isn’t the only sweet thing circulating in this place. These are the first words he has spoken since we brought him here last summer. We have in fact yet to learn his name.”

A young lady in our party knelt down and held out her arms to the young child of God. He came over to her lap and allowed her to unwrap his candy and feed it to him. In between giggles he told her his name was Solomon, ‘the wisest of the wise’. Out of the mouths of babes. The first moisture this previously arid desert saw that morning was our tears, mingling with the dust of the earth.