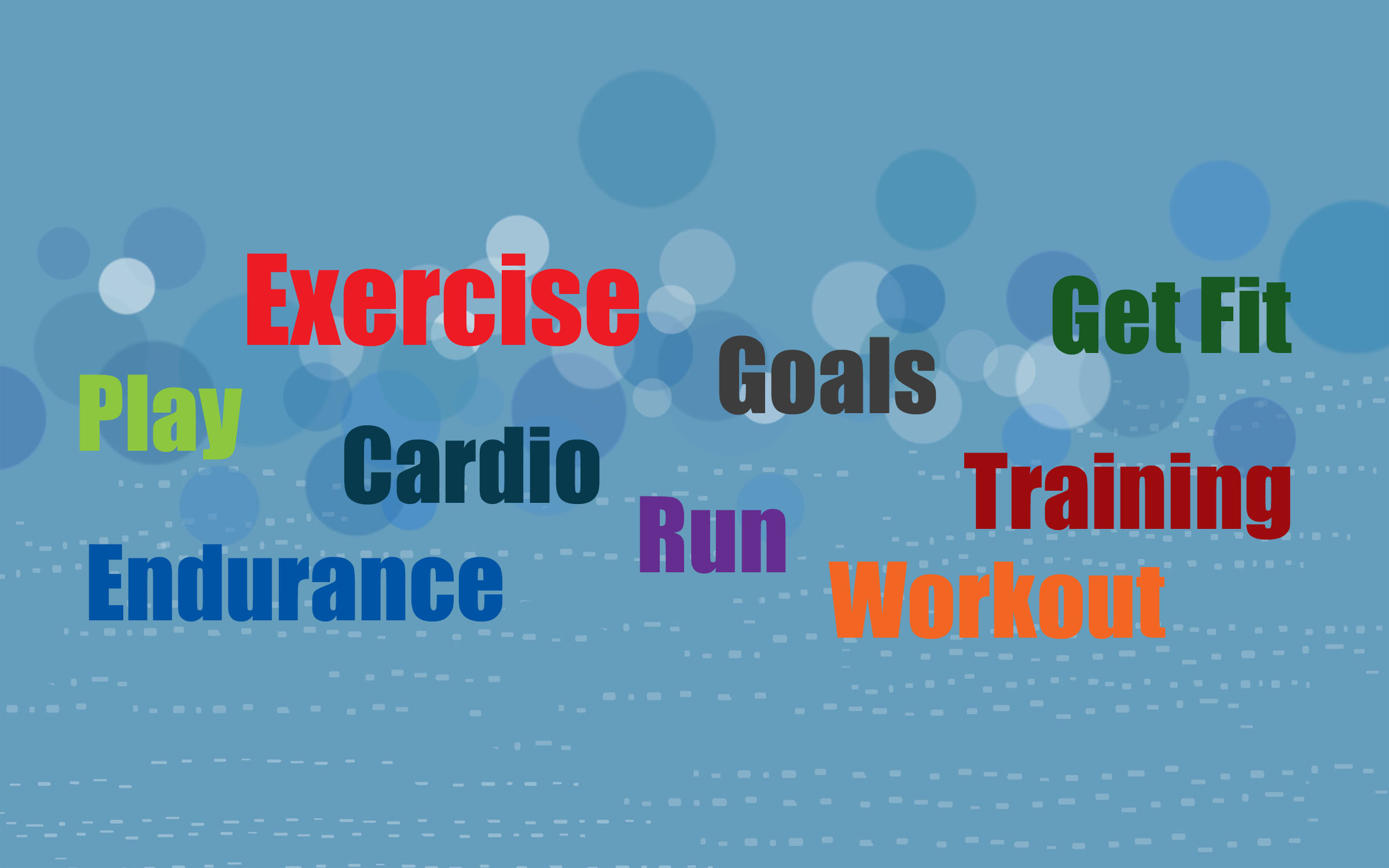 The rec center was a mad house. It was a wintery Iowa evening, and my boys were shooting hoops with what looked to be half of the population of our small town.

In addition to the busy basketball courts, the elliptical machines were all in use, the track was crowded with joggers and the bleachers were packed with sports bags and water bottles.

I sat reading a book on the bleachers wondering why the normally quiet rec center was almost at capacity. 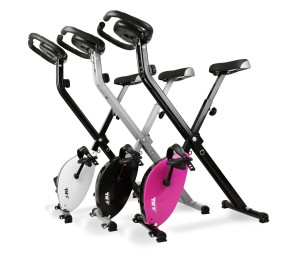 Then it hit me as I tossed a stray basketball back on the court. New Year’s Resolutions. The majority of the exerciser’s were probably there working on their goals of a healthy 2016.

I applaud the efforts of those who resolve to improve their physical fitness, but I was actually relieved when I realized New Year’s Resolutions were the likely reason for the overcrowded gym. Because that meant by the end of the month the rec center would be quiet once again. New Year’s Resolutions usually don’t stick.

I don’t know that I have ever made a specific New Year’s Resolution. I like the thought of a new year with a fresh start, but I also realize there is nothing magical about the first of January.  If I can’t find a way to commit to eating healthier, studying harder, parenting better and exercising more at any other point of the year, putting my faith in a New Year’s Resolution is certainly a way to set myself up for failure.

I have a bit of a Scroogey attitude when it comes to goals that cling to one day of each year for their success, but the beautiful thing is that our goals and resolutions can be made and implemented on any one of the other 364 days on the calendar as well.

In Lamentations, the author (who many believe to be Jeremiah) tells us that God’s steadfast love never ceases, that his mercies never come to an end. In fact, they are new every single morning.

I’m sure Jeremiah had bad days. How could he not when it was his job to record and proclaim the gloom and doom God called him to prophecy? Who knows? Maybe there were days when he couldn’t even get himself out of bed. But he followed through and did what God called him to do because he had a grasp on what it meant that God’s mercies were new for him every morning. I’m sure he clung to that as he did the hard thing. As he got back up on his soapbox after a bad day.

Those same mercies that were new every morning for Jeremiah are new for us every morning as well. The same God’s steadfast love never ceases.

So, though New Year’s Resolutions are a nice thought, and some people are able to follow through, I think it is more important that we resolve to trust in God’s mercies that are new every morning. Maybe God will call you to make a change on March 8, or maybe he wants you to recommit to that New Year’s Resolution you have failed to complete for the past 10 years.