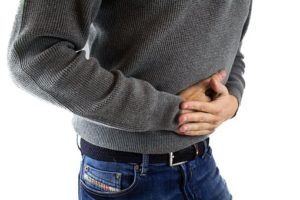 “Come, follow me, and I will show you how to fish for people!” And they left their nets at once and followed him. Matthew 4:19-20 NLT

“I think I have a kidney stone,” my wife said.

She really didn’t have to think. She’s a returning customer and recognized the pain. By the time I got home from work, she was crying.

“I can’t go visiting with you,” she mumbled.

We had planned to visit a gentleman in the church who neared the end of life. I went alone, praying for him and silently praying I wouldn’t have to take my wife to the emergency room. Since she already wears a pain patch for arthritis, she couldn’t take anything else.

I knew things would change . . . eventually. The stone would either quite moving, pass, or require surgery. All three had happened before. Whichever happened, things would get better. 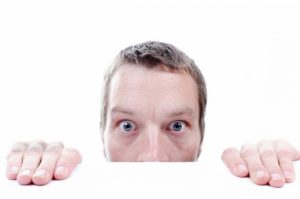 Life was about to change for the first disciples too. As Jesus meandered along the shore of the Sea of Galilee, He witnessed Peter and Andrew performing their normal routine: fishing. No doubt, an uncertain occupation. A lot of casting nets, but sometimes not much in them when they drew them in. Jesus tells them to leave that life and follow Him.

These two disciples had certainly heard of Jesus, but to leave their livelihood to follow someone they only knew by name surely brought uneasiness. My wife experienced the same. Uncertainty over what would happen to the stone.

How would they eat? Where would they stay? How would people react to them? What exactly would Jesus ask them to do? All questions that no doubt circulated through Peter and Andrew’s minds. Yet, they took a step of faith and followed. For my wife? She had faith God would take care of the stone—one way or another.

It did for the disciples. Tough days lay ahead, but they would be a part of a movement that would 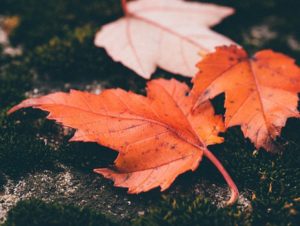 change the world. God always has a better future ahead when He asks us to change directions. For my wife, something would happen to the stone, and whatever happened her pain would get better.

Change is a part of life, but we don’t have to fear it. When God initiates change in your life, He has better things ahead—even though getting where He wants you may take pain and uncertainty.