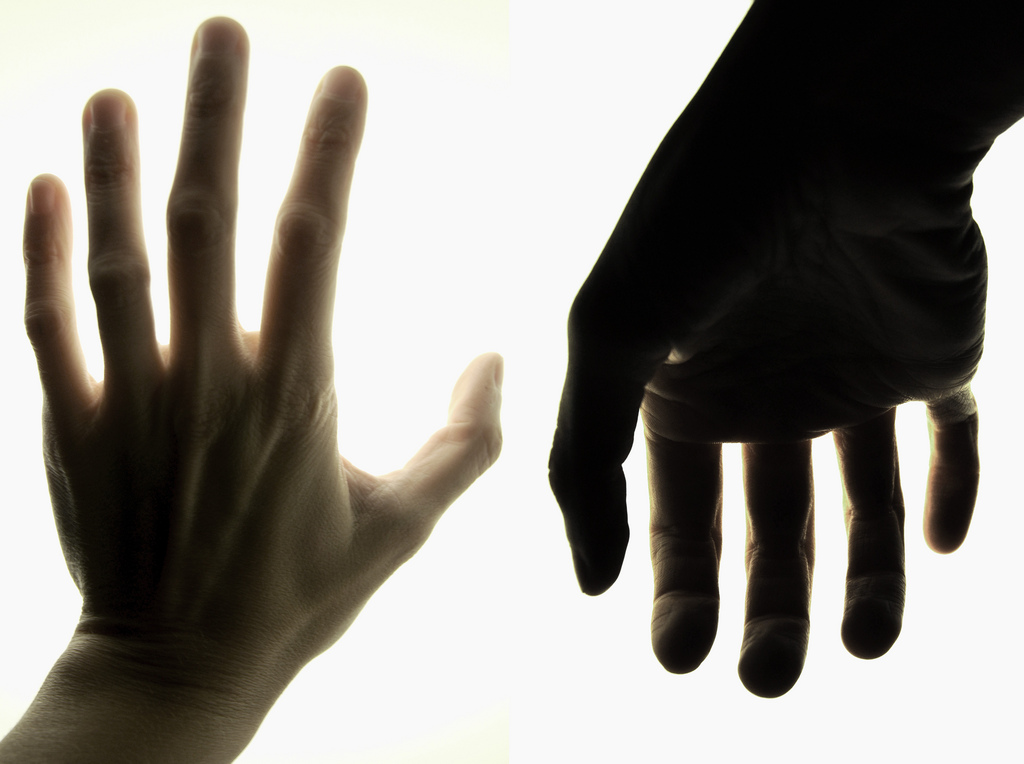 Those of you who’ve experienced the joy of higher math know what a delta is. It’s the difference between two numbers. Yeah, it’s subtraction. But engineers and the like have to sound smart. So we call it a delta (as in the Greek letter).

Now, engineers also learn that a seemingly insignificant delta can mean the difference between success and disaster. One gallon of jet fuel may seem paltry until you’re five-hundred feet from the airstrip and running on fumes. One mile per hour of windspeed can add up to hundreds of thousands of pounds of force against the side of a building. Little deltas make a big difference.

The two thieves hanging on either side of our Lord on the day of His crucifixion were likely identical in every way. They were probably around the same age. Came from the same region or town. Spoke the same dialect. Clearly, they were both thieves. They may have even been brothers. They deserved the penalty for their crime and would soon leave this world.

For that small acceptance of Christ’s deity, that thief was rewarded more than any man has ever imagined before or since. He was awarded eternity in paradise. The other thief…well, as far as we know, he didn’t fare as well.

I bring this up in this season of Easter because we all know people like those thieves. They will continue their destructive ways for as long as we know them. We pray for them, invite them to church, maybe even (gasp!) witness to them. And they continually reject our message.

Don’t give up. It only takes a little delta to push a sinner into the arms of Jesus. It may come tomorrow. It may come as your friend lies on his death bed, with only minutes remaining and barely enough breath to make his confession.

As you go through your day, look at the people around you. Love them as Christ does. And know that every one of them is just a little delta from salvation.