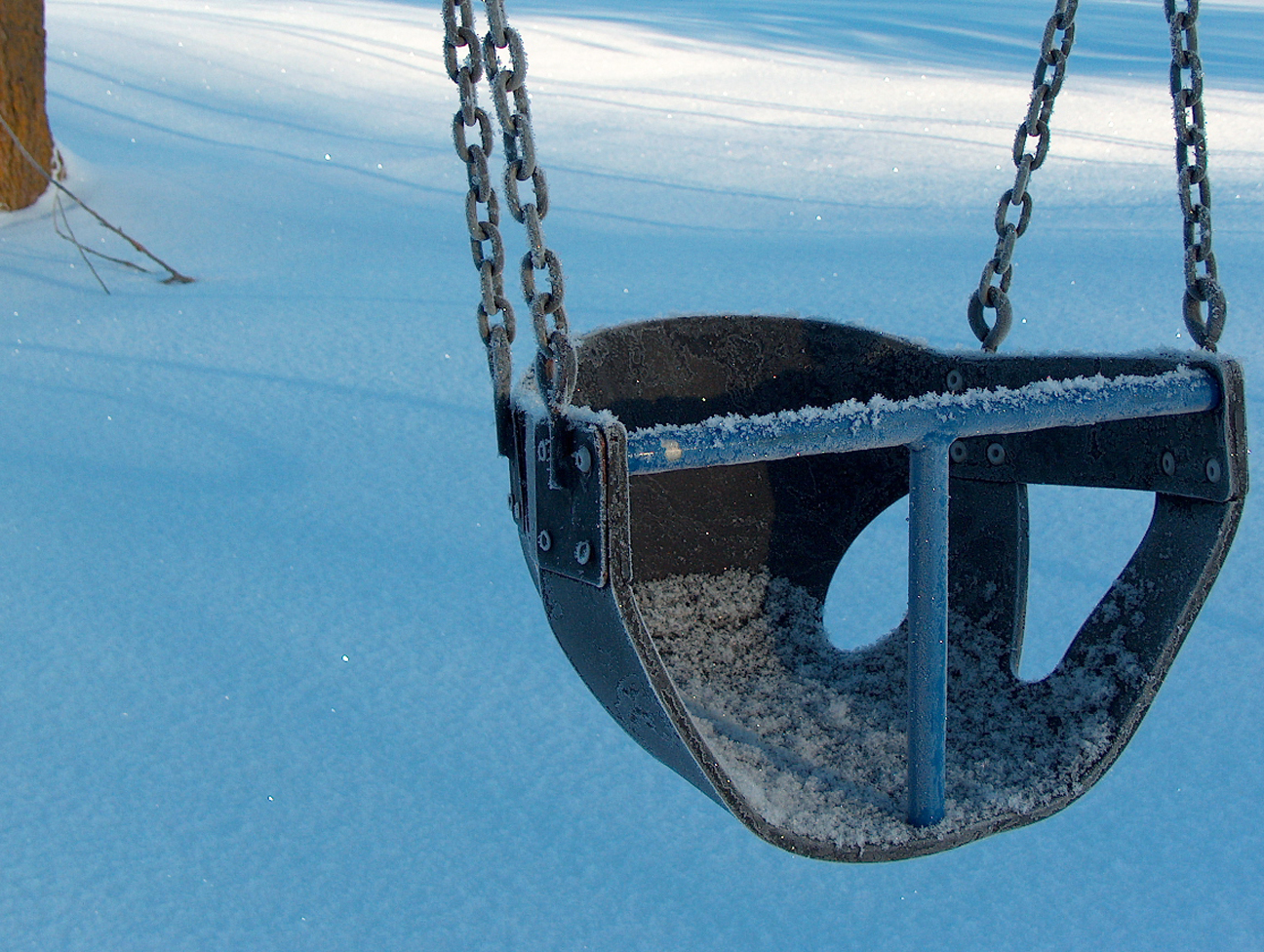 Once upon a time, I had only three goals.

I never bothered to prioritize. Any order in which the Lord allowed me to succeed was acceptable. Not succeeding? Not an option. And it never occurred to me that those two little words “and mother” would complicate number three.

It turned out “complicate” was an understatement.

When God called me to missions, I was 14 and headstrong. Dedicated and passionate to a fault. Nothing mattered but getting out there. Married, single, whatever. My heart was a heat-seeking missile, armed and ready. At 21, I married my best friend and became a teacher, and by 23 we packed our handful of shared worldly goods, I set our ten-month-old on my hip, and we boarded a plane destined for Poland.

We landed in a gray haze and stepped out into an icy wind that burned our lungs. Jetlagged and foggy-headed, I tried to take in all I could about our new home. The landscape was a strange mixture of Soviet occupation, Polish heritage, and vivid graffiti. Pollution-stained facades were nouveaux canvases of the young people determined to make their mark on the world. My heart drummed fiercely—eager to make its own mark on those youth—even as my son gripped my pointer finger like a lifeline.

I heard only the beckoning of the world on the other side of the window.

A few weeks later, we were settled, and Boyfriend-Who-Is-My-Husband dug into ministry. He met several English-speaking university students who volunteered to act as tour guides, language tutors, friends. I tried tagging along, but the overtired wailing and whining of our little one wore on everyone quickly.

For the most part, other than the occasional three-hour grocery mission and language classes, I stayed cocooned inside the toasty apartment with our son. Polish winters were so cold that the two of us were limited to brief walks. We’d explore later, I supposed, when the meter-thick ice thawed. But the thawing was painfully, irksomely slow.

I didn’t have the opportunity to wander the streets and practice language with BWIMH. Or spend time with the college students myself.

And I resented it.

At first, I blamed the weather. But then I grew aggravated with my little one. He was, after all, the reason I was stuck inside. Snow and icy wind wouldn’t stop me, if I only had the freedom to face it. Alone.

Bottom line? I was selfish, bitter, and rude. I would like to believe that my toddling Giant remained oblivious to my sin, but if He did, it was sheer grace.

The real act of intervention came at a meeting of missionaries three months after we moved. An older colleague shared that several ministry opportunities had arisen the spring before her daughter left for college in the States, and she’d been torn. Time was running short with her child, but she’d been praying for these very open doors. I listened, a ball of conviction solidifying like lead in the pit of my stomach. Her husband had gently reminded her that—as a career missionary—she probably had years and years of ministry ahead. Soon enough, she’d be wishing for more moments with her daughter. That realization had changed her heart.

Stunned and ashamed, I repented, asking God to help me recognize the mission field He’d been gracious enough to provide in my own living room. Raising a son, instilling love for God and His word, shaping the life of a young man—this was my ministry. I had counted our time inside as inconvenient and sweet, but inconsequential.

And I was utterly wrong.

What could be of greater consequence? God had entrusted this child to us. To me.

So what kept me from the mission for which I was designed? Besides naïve expectations and a daily dose of The-Snow-Is-Whiter-in-Their-Courtyard?

Allow me to be blunt.

Certainly, God had a purpose for me outside our four concrete walls. But I was so busy looking over our balcony that I convinced myself that my ministry couldn’t start until the weather turned warm and my little one became more versed in public transportation etiquette.

When I joined tiny Giant on the floor and snuggled as we laughed our way through Polish animal sounds, or when we stood blanket-wrapped on our balcony and pointed to the same stars that Grammy and Grumpy could see from America . . . then, finally, I began to grasp the significance of every moment and every conversation my son and I shared.

From that moment on, whether we spoke in Polish or English, our time together was a treasure.

And, four kids later, motherhood is still a treasure. Giant, Bean-of-Love, Short Son, Smalls, and Little Bit run (or crawl) hard from dawn ’til way past dusk, but I’m right there with them, loving every minute of it. They are my daily ministry, and they are a gift.

What about you? Has God placed before you an opportunity to love and disciple your little ones, shaping their worldview with Truth as they unpack cabinets and find creative uses for crayons? Do you joyfully make the most of it? Or are you always wishing you could get past that part?