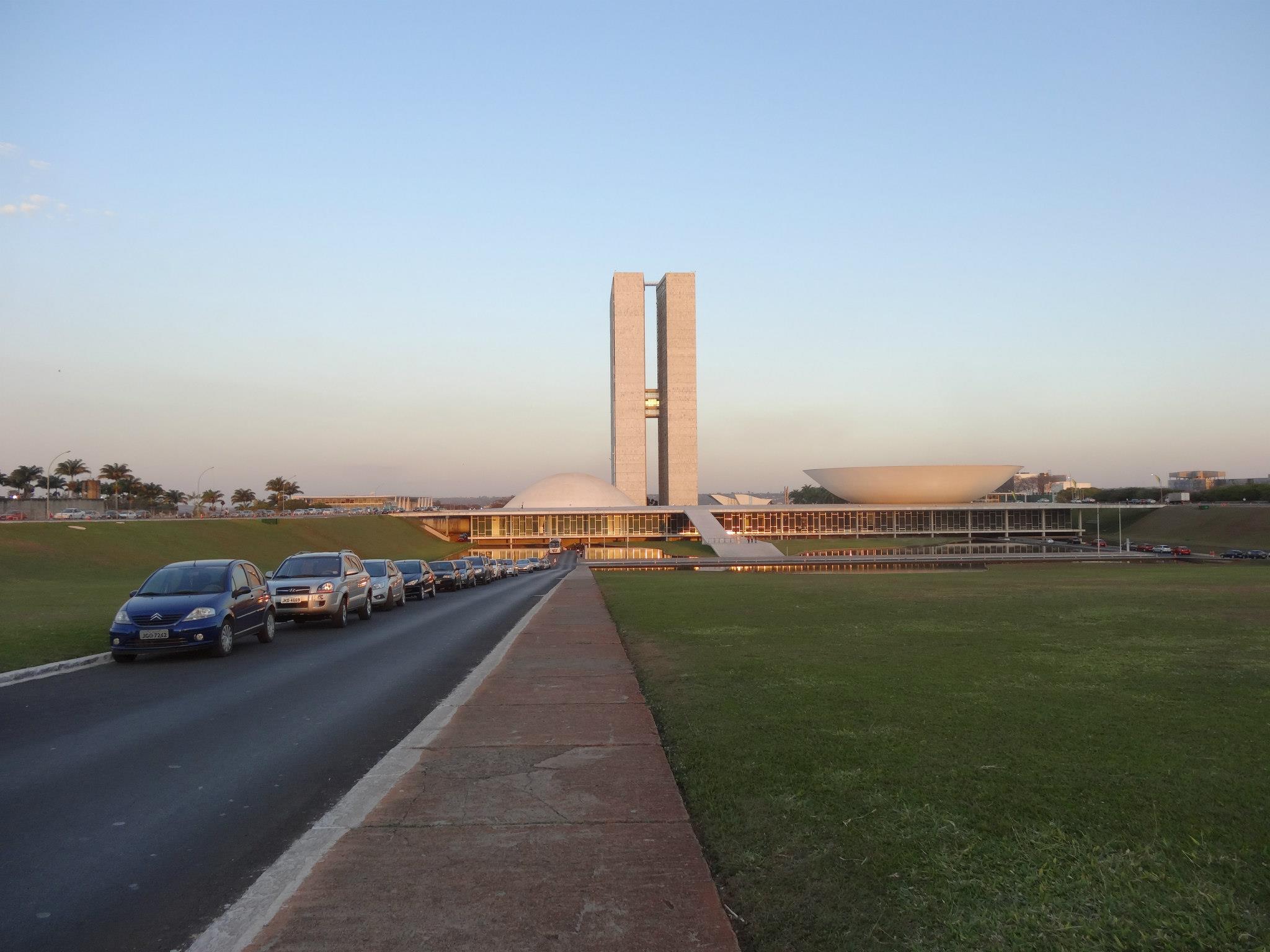 Not too long ago, a visitor came to town.  I met with her briefly in my office and arranged a couple of meetings for her.  I gave her my phone number and told her if she had any trouble over the weekend to give me a call.  I thought I was being hospitable.

I am ashamed that in reality I was more concerned about my own weekend plans than in helping this visitor.  I failed to see through the business transaction to the person underneath.  I failed to see the opportunity God was giving me.  Even as I offered her my number, I was hoping my phone wouldn’t ring.  Would it have killed me to ask what she was doing for the weekend?  To meet her for lunch?  To take her to dinner?  To take an hour and walk her around town?

It took an extraordinary encounter to show me just how inhospitable I was.

I recently boarded a plane to Brazil clutching a Portuguese phrasebook and an iPod of language lessons.  I figured I had 8 hours to learn how to say, “Where’s the bathroom?”  I was hoping my seatmate would be bilingual and willing to teach me a few essentials.  God had another lesson in mind.

My seatmate was not only bilingual, she was eager to practice her English.  Between her English, my phrasebook, and a pen and paper for when words failed us, we talked into the wee hours of the morning.  Before the plane touched down, she gave me her phone number and told me to call her.  She wanted to make me pau de queijo and show me some sites in Brasilia.  When I asked about taking a taxi downtown to meet her, she waved that away.  She would meet me at my hotel and drive me.

She arrived the next afternoon with a basket of freshly baked cheese bread and my own personal tour of the cathedral and all the capital buildings – both inside and out.  Downtown we ran into two people who I had met at my business meetings, and she invited them to join us.  We thought she was going to show us one more thing and return us to the hotel, but several hours later we were still circling the city, eventually stopping for acai ice cream along the river and then dinner at a local establishment.  The leftovers she asked them to box, and at a stoplight when she saw a man begging she held it out the window to him.  He took it with a softly spoken “obrigado.”

She would have taken us all home with her if we had let her.  It was midnight before she finally dropped us back at the hotel with invitations to her family barbecue the next afternoon or an offer to take us to a concert at night.  My schedule did not allow me to connect with her again, but as I was packing the following night, my phone rang.  It was my new friend, wishing me safe travels on the rest of my trip and inviting me to come visit her anytime.  “Minha casa é a sua casa,” she said.  “My house is your house.”  And she meant it.

I have never felt the story of the Good Samaritan as powerfully as when I witnessed this woman’s hospitality towards me.  Nor have I felt so convicted.  Not too long ago I considered the sharing of an emergency phone number to be hospitable.  Now, I have a new definition.