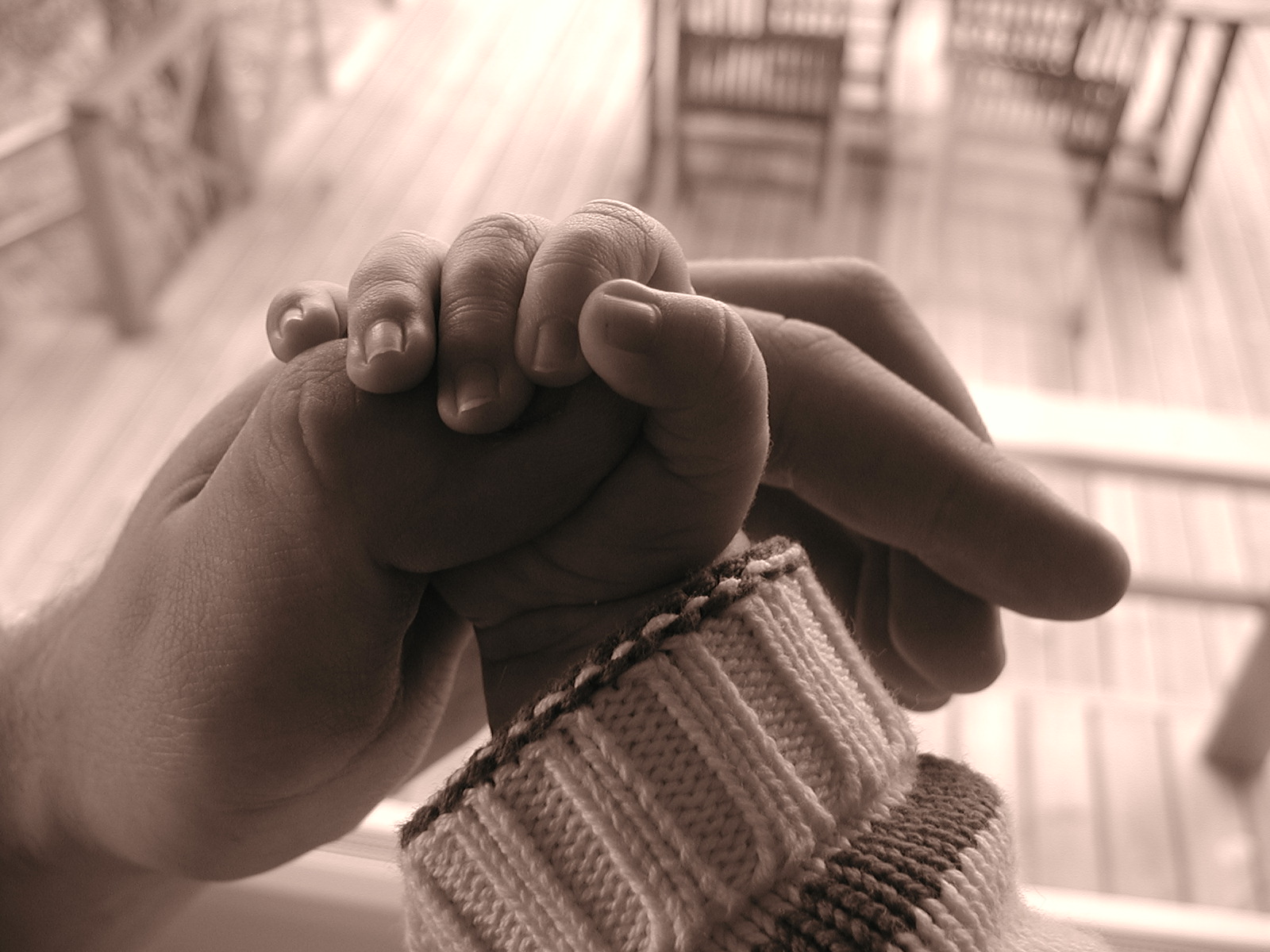 On Friday, December 14th,  like many of you, I found myself glued to the television screen, barely able to comprehend the brutal words that scrolled across the bottom.

As the story unfolded, it proved to be even worse than first thought. After hours of inaccurate information began to be sorted out, the first to step up to a microphone to offer an explanation, as if such a tragedy could somehow be explained, was the Governor of Connecticut, Dan Malloy.  And he put it in the most simple of terms.

He was right. Regardless of what truths the investigation will eventually reveal, an entire town once clothed in innocence will forever be changed by the mark of evil.

I hate it. I locked my office door and dropped to my knees.

I needed to pray, but at first, only tears would fall. The words wouldn’t come.

Where do you start?

I think something happens when evil shows its true colors.

We crave something holy, pure and right.

In the blanket and complete darkness of evil, innocence shines brighter than ever. Heroes rise to the top, and their individual stories of sacrifice and bravery in the midst of terror show us what it means to live in a way that matters for eternity.

No matter how short our lives here on earth happen to be.

So now, we focus on the faces of the 27. And we grab the hand of the person next to us, because we are all in this together.

Evil cannot win. Because it creates in us more of a desire for the opposite.

It creates in us a desire for the love of life that those children had.

When faced with evil, it creates in us a desire to touch Jesus.

And at that moment, the grown up in me had no answers. Like a child, like one of those precious children, I needed to run into His arms to be comforted.

After a few hours, I turned off the television, and finally found a way to pray. The words came to me easily then – and they happened to be the lyrics from one of my favorite love songs from the 80’s.

“Sometimes When We Touch” by Dan Hill.

May God hold the town of Newtown, Connecticut in the palm of His hand.

Their hearts beat now with those in Heaven.