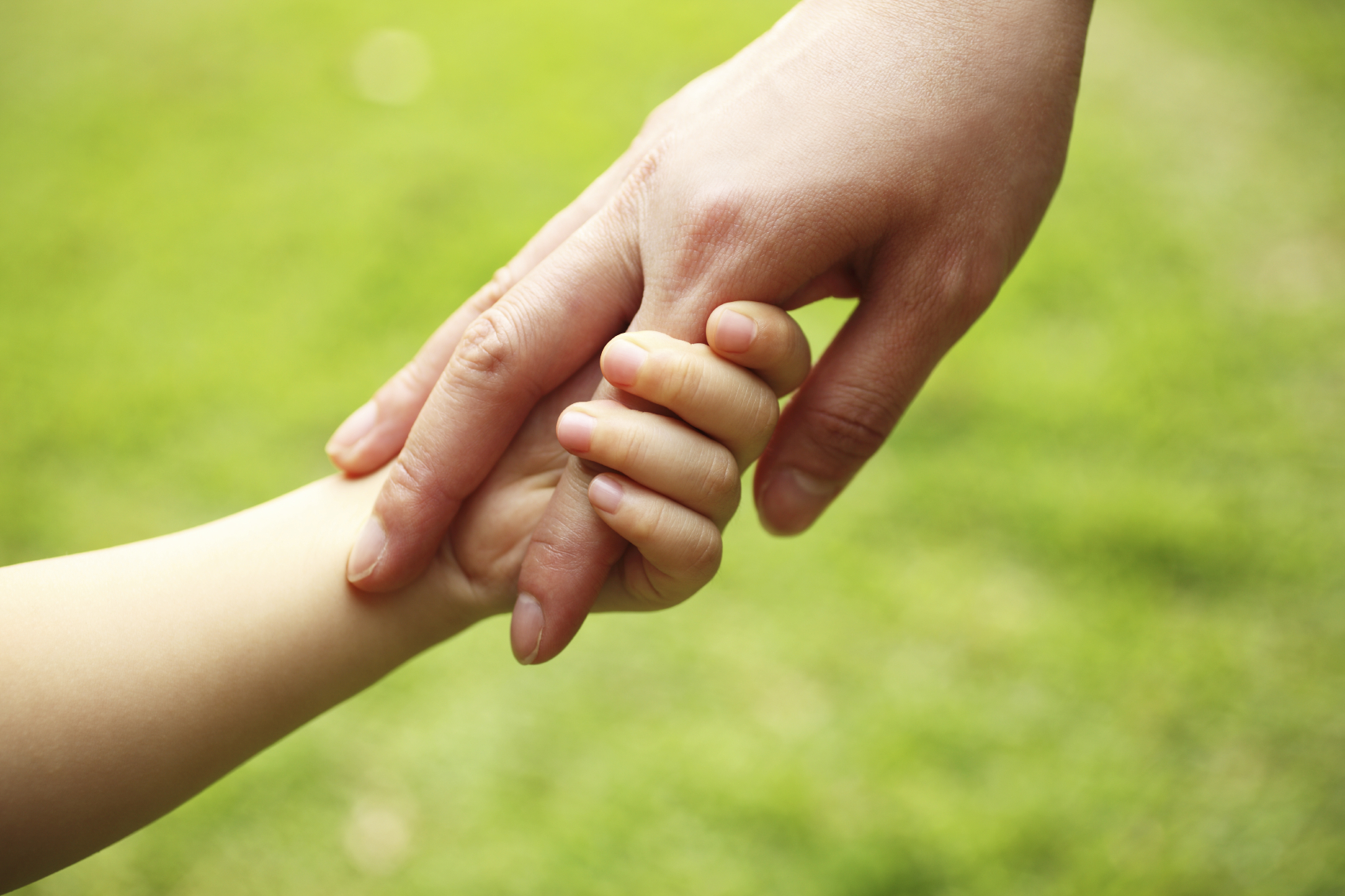 I feel old, but in a wizened way when I meet the woman who shows up my first day of work proclaiming loudly that she’s drunk, then later mentions her two children, one starting kindergarten today. And again when I see the little girl I took to Sunday school decades ago, filling every Facebook post with adorations of her five children. Until recently. Her posts about getting drunk are getting more frequent.

These women speak of their drinking with a grin, like they’ve just confessed to collecting too many shoes. But like an old woman, I know better. Their daily binging is not a cute, harmless pastime to be ranked right up there with obsessive scrapbooking. And when I see mothers gloat in their ability to down obnoxious amounts of liquor, I think of my own mother and hers.

My mother wanted a family so desperately, a mother, someone to care about her safety, someone to make rules and enforce them. But her desires were made impotent by her mother’s alcoholism. One of her earliest memories was the bliss of being permitted to accompany her absent mother on an outing. She recalls waking up, opening her eyes, and looking around a strange room. Her mother lay naked on a cot against the facing wall, her body covered in red graffiti. On that day my mother learned to tie her shoes.

Many times when she was older, eight at least, she was dropped off at the theatre and given a dime to watch the show. That dime permitted her to remain in the theatre watching the same black and white film again and again while her mother neglected to remember where she was. She stayed till closing, till forced to leave and walk the several miles home in the darkness.

My mother was eight when her brother, Keith, was killed at just four years of age. She saw the car hit him as he crossed the road to pick flowers for the neighbor lady, saw his little body tossed into the air like a weightless doll, the flowers falling out of his tiny hands. And their mother was not there. The driver behind the wheel of the tragedy knew where to find her. She was in the bar he’d just left. It was 2:00 in the afternoon.

My mother waited for her mother to come home after absences that spanned weeks, months, and one time, years. She watched out the window, counting cars, hoping the next one would deliver a mother that would stay and be a family.

But her mother did not stay and my own mother’s hurting, hungry heart was not mended. So at fourteen she turned to her mother’s cure, alcohol. My mother slowly, a year at a time, began to become the thing that had caused her so much pain. She would soon be the one inflicting it. She had three small children of her own she was taking along to the bars.

She discovered that alcohol really didn’t cure her ache, it didn’t satisfy her hunger and yearning, they remained. When sober, they revisited. Desperate for the source of healing, she visited a church. She found something she would much later come to know as living water, the fountain that satisfies the longing, and cures the wounds of every human soul.

And that’s when my mom staunched the flow of alcoholism from her future generations. She found something that trumped the bottle, a love to drown in, a hope to live for, a cleansing to dance to.

My story is different than my mother’s. I came into my mother’s new world of joy and rejoicing, peace and plenty. I grew up listening with my ear against her chest to her songs about Jesus. I was loved, protected, praised. Who was that woman that didn’t know how to mother because she had no mother of her own? She was transformed into my mother, the one with the outstretched arms, the smile, the forgiveness for others.

I feel old in a wizened kind of way. I know my existence is the fingerprint of God’s mercy. I could know a different story but for his grace.