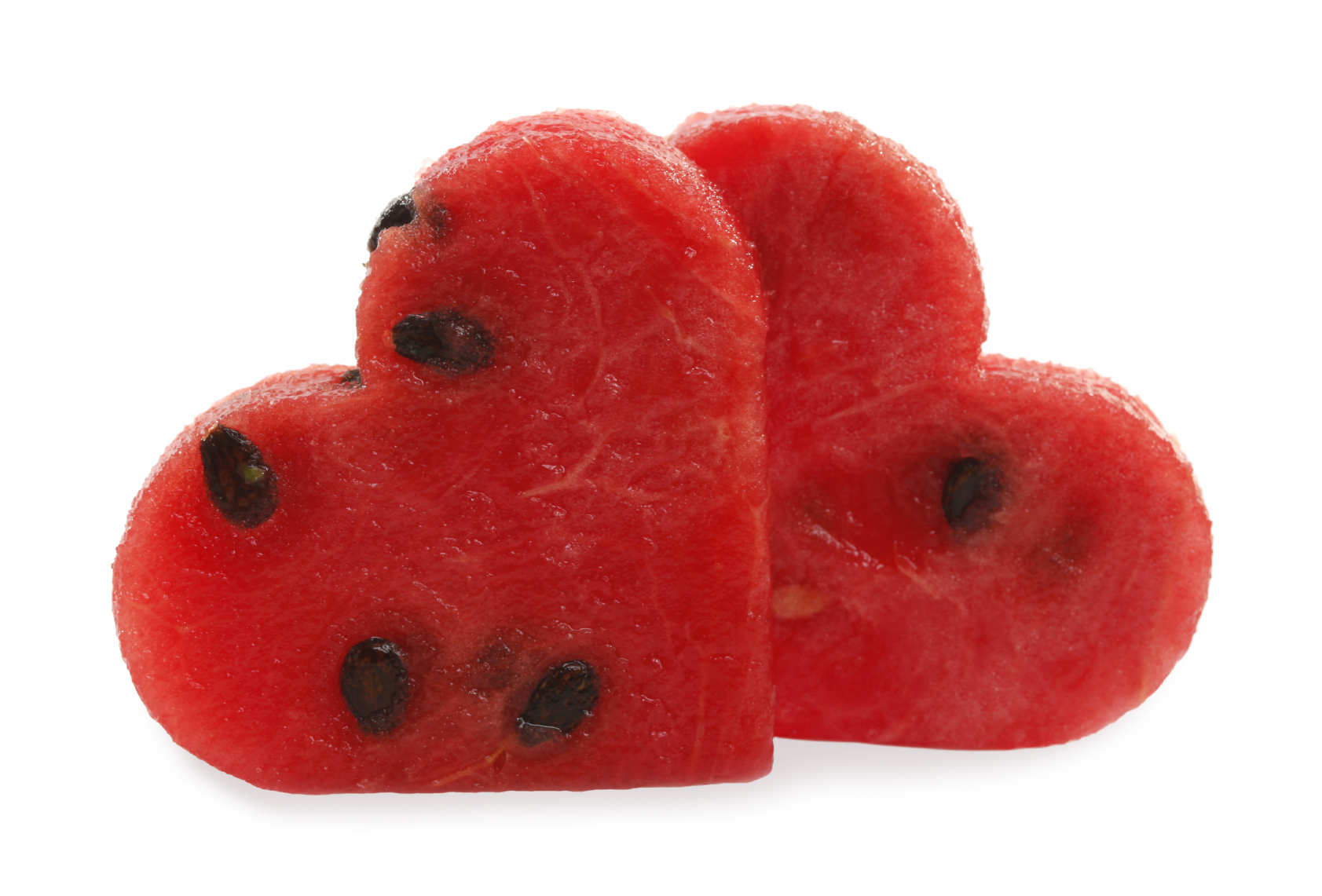 Watermelon Ministries is a 501(c)3 non-profit organization using creative media to build relationships, make disciples and serve communities around the world. Our mission is to equip thousands to reach millions. www.seedplanted.org
Team

Our History (As Told By Joshua)
In September of 2004, I sat at the kitchen table of my father-in-law, (who was also the president of the company I worked for) and informed him that I was going to leave my job and start a non-profit organization named after a fruit. A Watermelon to be specific.

Before this radical move, I was the national manager of a successful courtroom presentation company and had recently published the lead article in the Nashville Bar Journal. “considering courtroom technology”. I was bringing down a pretty nice salary complete with company car, cell phone, insurance and matching 401k. We had been so successful in the previous 5 years that we had just opened an office in Atlanta. The future was so bright…I had to wear shades.

Earlier in the year, I had worked on a huge case in Houston TX. By huge, I mean 500 million dollars huge and I was flown out to help with a major hearing. At the end of the day, the attorney I was helping (who incidentally owned 100 of his own personal cars) came over and with a congratulatory handshake told me, “Josh, you’re the best we’ve ever worked with.”

So, what led me to leave this successful career and start a non-profit? Primarily God, but secondarily a missionary named Kevin S. There are certain people who share things about God that you can’t get out of your head…Kevin was one of those people. He left a successful career at IBM in the 70’s to go into full time missions and he very persuasively argued for “planting our seeds” rather than consuming them for personal gain. It was from a sermon preached by Kevin that the name Watermelon came about.

My father-in-law looked up from the table and said, “Well, the last thing in the world that I want to do is get in the way of God…but…what’s your plan?”. Up until that point, I hadn’t actually considered a plan. I knew beyond the shadow of a doubt that I was supposed to quit my job and start a ministry, and I knew that I was supposed to help Christians with creative media services…but who and how and what, I didn’t have a clue. I asked God to send me 3 people who needed what I could offer…and He did.

The first persons that God wanted me to serve were Maurico and Anna Erazo. They serve 10,000 kids each year in Honduras, sharing the gospel and teaching life skills. The second project was for the directors of missions for the Christian and missionary Alliance in Indonesia, and the third for a local youth camp. Each of these ministries was provided an excellent video production free of charge.

As I write this, it is now 2011, in the last five years I have travelled to Kenya Thrice, Sudan Twice, Ethiopia, Uganda Twice, Ghana, Malawi, South Africa, Chile Twice, India Twice, Indonesia, Azerbaijan, Outer Mongolia, The Dominican Republic, Mexico and Japan. Even though I had no clue how God could use a courtroom presentation specialist to serve the church at home and around the world, we’ve been instrumental in helping about 35 ministries either get off the ground, or expand their influence. 35 isn’t bad, but our mission is to equip thousands to reach millions…so we’ve got a long way to go.

Your support means the world to us! Equipping thousands to reach millions is possible through the support of churches, individuals and businesses partnering with this ministry. Through your support, God’s movement around the world can be seen and heard and lives are being changed. Please prayerfully consider partnering with us by making a monthly commitment. All donations are tax deductible.

Pray
Your prayers are vital for us to accomplish the mission God has put in our hearts. For current prayer needs please subscribe to our newsletter. Thank you for your faithfulness!

All donations are handled securely through PayPal.