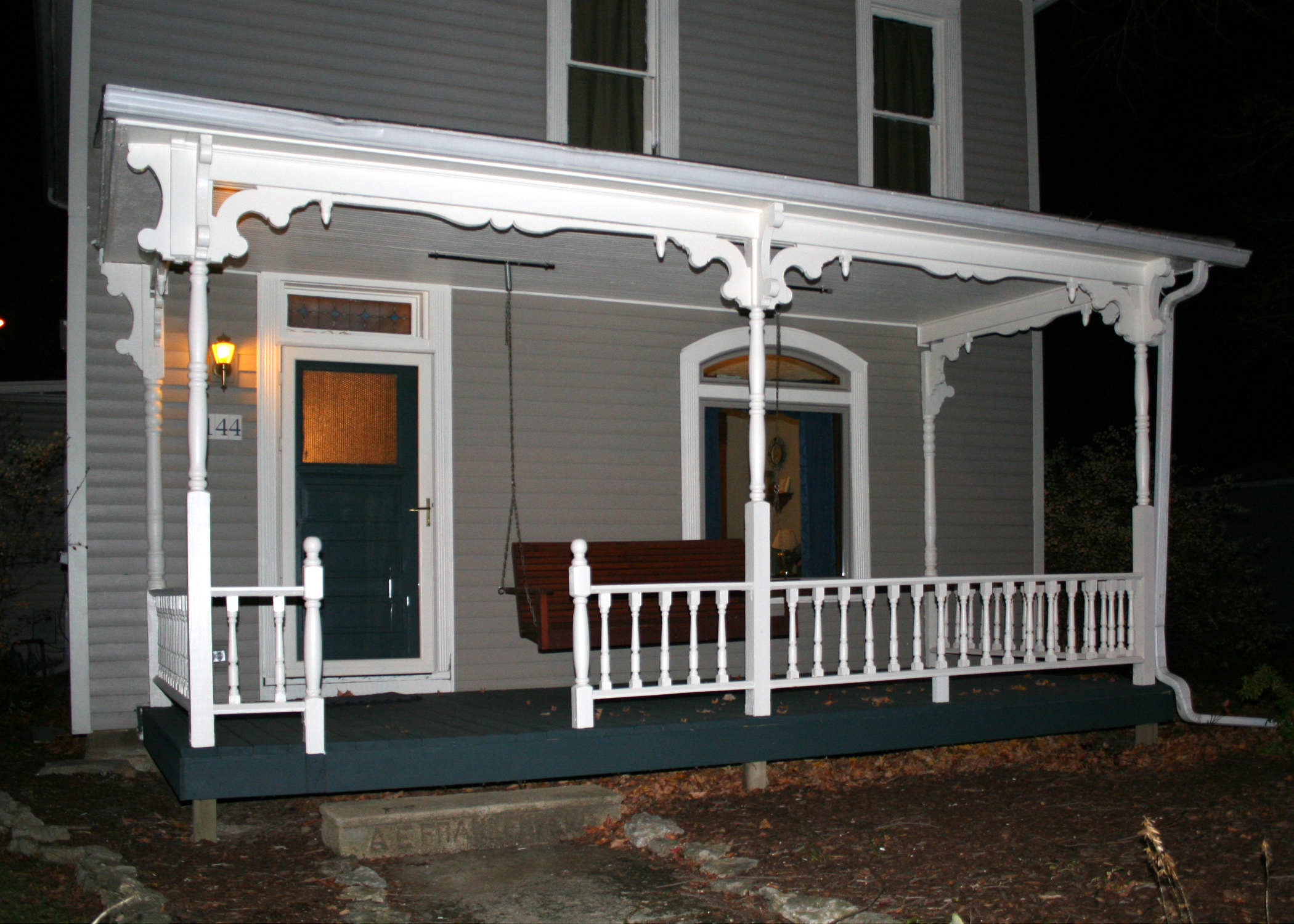 She stands over six feet tall and likes to slide a cuss word into a conversation. I am five three on a good day and have been taught from birth that swearing is bad bad bad.  She moved into the gray house across the street just weeks after we finished unpacking our new home.

I had been a stay-at-home mom for several years by then, so the bulk of my Christian ministry involved reading Bible storybooks to my sons and teaching them that “thou shalt not kill” applies to them too. The thought of reaching out to my neighbor across the street was unnerving. She was not like me in stature or personality. She was outspoken, and I

feared saying the wrong thing. She seemed to have it all together, and I figured she didn’t want Little Miss Christian to mess up her happy home.  Besides, if I said something she didn’t like, I was pretty sure she could crush me.  She was Goliath, only female and pretty. I was any one of those guys in Saul’s army who was too much of a scaredy-cat to go head-to-head with the big guy.

I wanted to hide out in my cozy house, but God had other plans. He blessed us each with boys who quickly became buddies, and it was like He said, “There, now you have something in common. Go be her friend. You will like her. Trust me.”

Hesitantly, I stepped out my front door and talked with the woman who had so intimidated me. After that initial conversation, we had another and another and another. Though it took a while for me to relax around this stranger who was becoming my friend, I 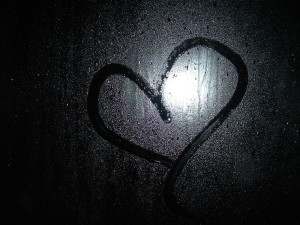 found the more time I spent with her, the more I liked her. I also learned that though she looked completely self-assured, she wasn’t. And after I fumbled through telling her how much my relationship with Jesus means to me while we were on a garage sale marathon, she didn’t stiff arm me. In fact, she welcomed me into her life; the good, the bad and the ugly. As we started to share our lives my faith deepened and hers blossomed.

I taught her how to find a chapter and verse in the Bible. She encouraged me to be the confident woman Christ wants me to be. We no longer live across the street from each other, but we remain friends with a bond of faith. I recently moved to a new home, and I’m sure I will meet neighbors who look self-assured from the outside, but I know that outward appearance does not represent what’s going on under the skin. And who knows, I may just make another friend.