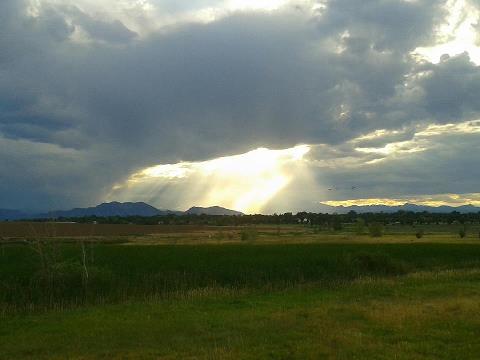 What does that mean?

But how do we honor God and this country of our birth or our chosen residence?

First of all, we have relationships. We can relate to God every day of the week, not just for an hour on Sunday (or whenever you watch your church’s video broadcast). He wants a relationship with us and created us for that purpose. So talk with him. Not TO him; WITH him. He’s waiting to hear from you.

We have relationships with those around us, family and friends. Many of those relationships are strained now, with the restrictions placed by COVID-19 recommendations. But that doesn’t mean the relationships need to end. Here are some ideas to make them better:

The Spanish Flu Pandemic of 1918 lasted a year or two, depending on which article you read. And it affected a third of the world’s population. If that’s any indication, we have a long time before this is over.

In the meantime, let’s be kind to each other and honor each other while we give God and our country the honor and respect they deserve.