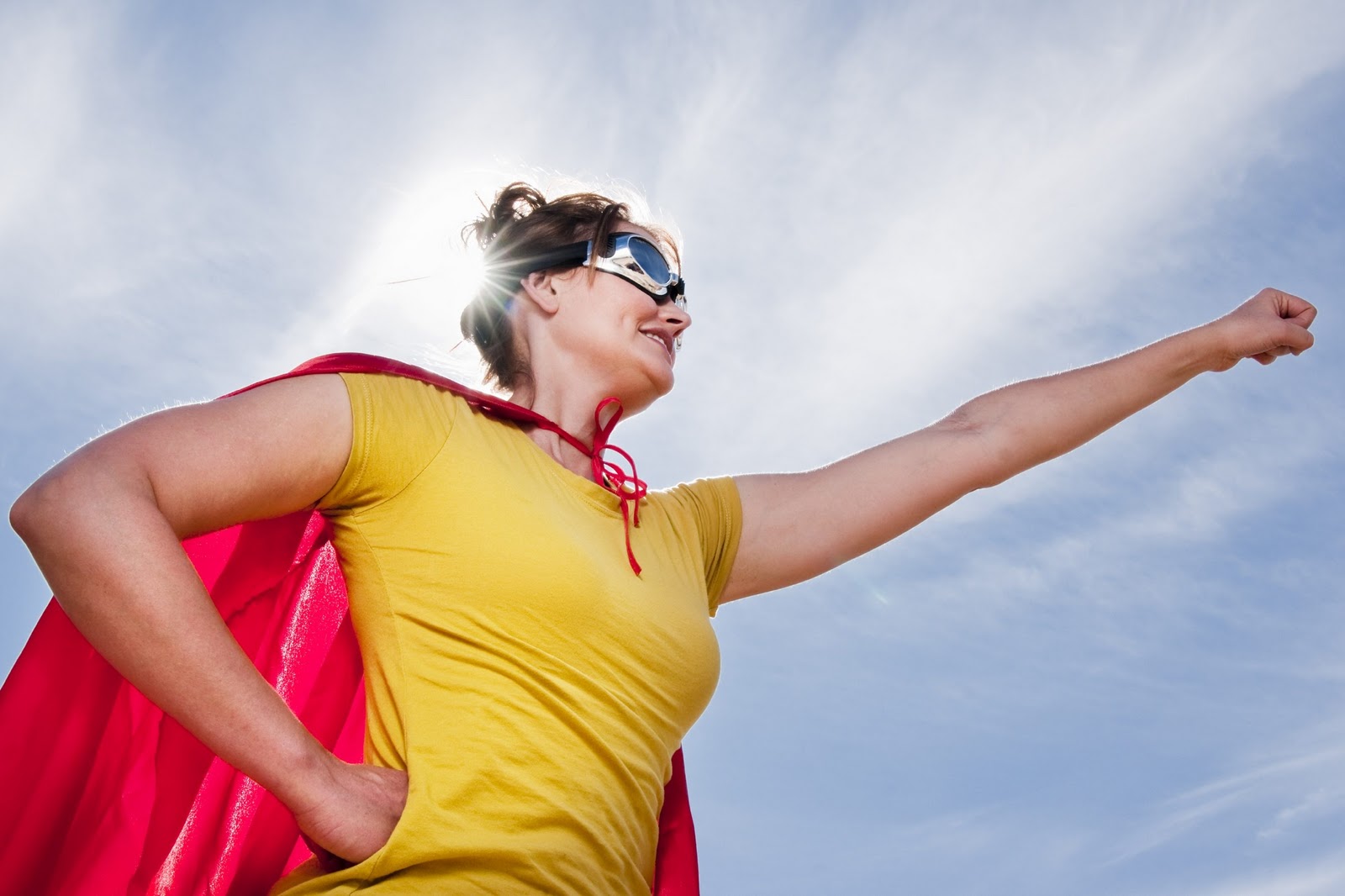 The last time I wrote, I lamented the fact that finding long lost friends often resulted in an altered version of the past. The perfect image of a youthful day is shattered when the people involved are no longer frozen in your memory. People change. They suffer loss, pain, and heartache. Their snapshots in time are altered.

Now let us turn, my friends, from that rather bleak portrait and look at the positive side of reacquainting with old friends.

I find that most of these friends I encounter have, indeed, suffered much through the years. We all have. Life allows no one a free pass. But nothing is more inspiring to see these friends coming out strong on the other side of that pain. We look at them today and think, “they survived that?”  Friends who have suffered the loss of a child, cancer, divorce, any number of the tragedies for which the world is so accommodating, have re-entered our lives as improved versions of our memories. We realize that it is not our friends who are flawed, but it is our previous memory that requires a brushing up.

We must, at that point of realization, look at ourselves through their eyes. Where have you been during the past ten, twenty, thirty years? What have you accomplished? What pain has been yours? And how have you fared? Do you think, perhaps, you may appear a hero in their eyes?

We all possess the ability to inspire. Thus the title of this website. The founders of Inspire a Fire didn’t go seeking the most exceptional among us to write for them. We are all quite ordinary. Ordinary at an extraordinary level! We’re just like anyone who has struggled, failed, and struggled again. We don’t claim to be anyone’s hero, yet we possess the strength to be a hero to some. As do you.

I thought of this while catching up with some of those facebook friends who dared to wander out of my life for several decades. I knew them when they were young. Now they are…not as young. And I read all that they’ve gone through. And I think: you are a HERO.

They have inspired me, these lost heroes. I wonder why I didn’t see their strength so long ago. Perhaps they were keeping a low profile, like Clark Kent, until their time. Yes, that must be it. Keep the capes hidden, lads! Until the day you are ready to fight the good fight!

And what an honor to know them now that the worlds sees them for who they are–warriors, fighters, victorious.  I can say I knew them when…

Then I think, having found only a few dozen old friends online, what it will be like on that glorious day of the Greatest Reunion. Can you imagine? Surrounded by superheroes! It’s a good thing we’ll have eternity because it will take twice that long to hear the stories!

What about you? What heroes have you re-discovered? And what will others see when the re-discover you? My friends, your inner hero awaits. God allows paths to cross again for a reason. Let your capes fly freely. Be the hero God needs you to be. Inspire a fire within a lost friend. There may not be a third chance.