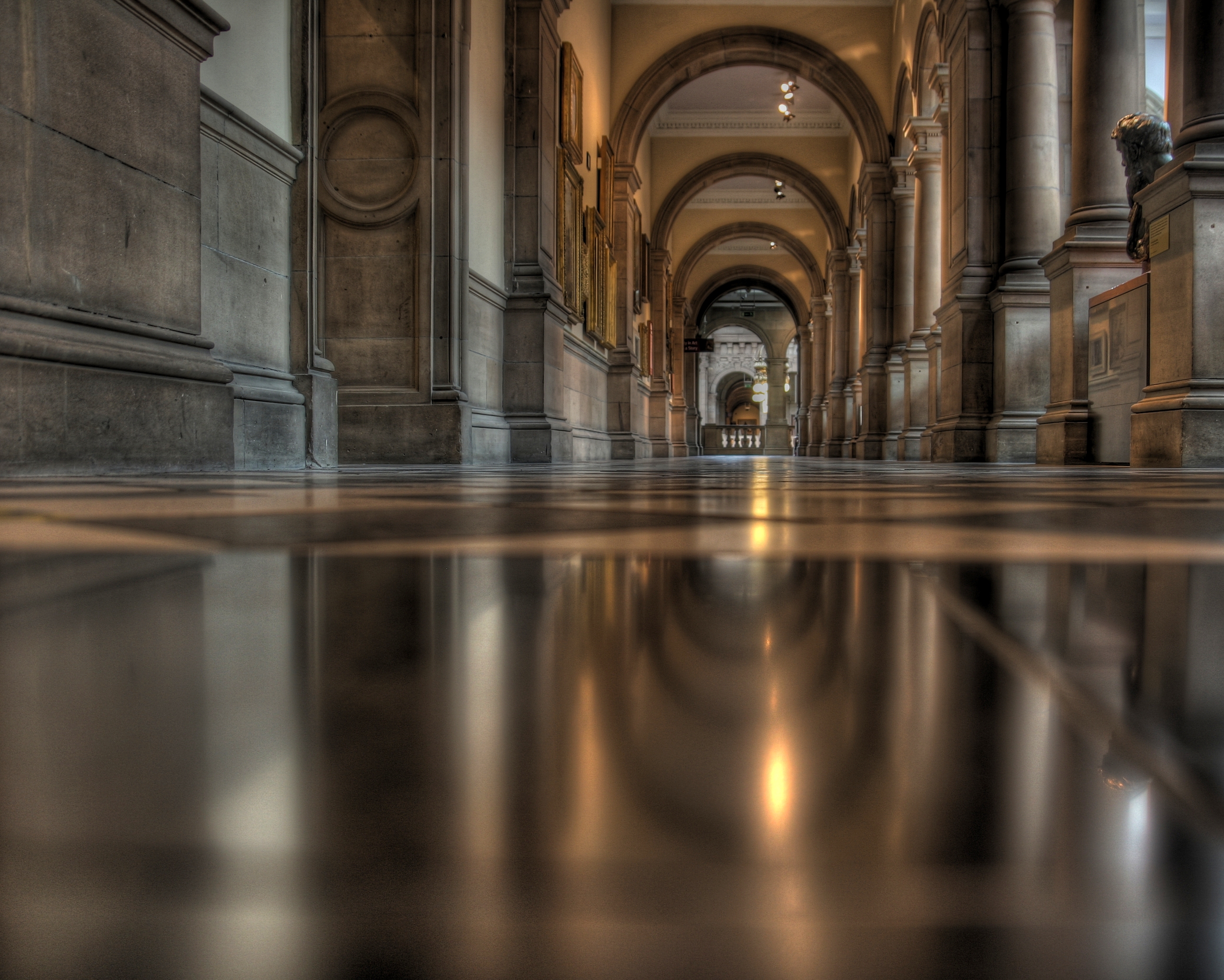 “And who knows but that you have come to royal position for such a time as this?” (Esther 4:14).

“On the third day, Esther put on her royal robes and stood in the inner court of the palace, in front of the king’s hall. The king was sitting on his royal throne in the hall, facing the entrance.” (Esther 5:1.)

I can only imagine what it must have been like for Esther to put on her royal robes and make her way down the long hallways of the palace towards the inner court. With the weight of a nation upon her shoulders, she was taking a chance by approaching the King, her husband, in the inner court without being summoned—for he could choose to have her put to death.

Before going, she had given her uncle Mordecai specific instructions to carry out. He was to gather all the Jews, and they were to fast and pray for three days and three nights, along with her and her maids. Esther would be going un-summoned before her husband, the King, to beg for mercy and plead with him for her people.

I understand Esther had been trained for years to be Queen, but I like to think the reason her shoulders were back and her head held high as she walked regal into the inner courts was not from her training, but from the strength she gained while spending time before the Lord. And, as she walked the long distance to go before the King, it probably wasn’t the echo of her shoes tapping and gowns brushing on the polished floors, but the challenging words spoken over her by her dear uncle, “And who knows but that you have come to royal position for such a time as this?”

Do you feel like you are facing an impossible situation?

Do you have something you need to do that you feel may bring death and destruction to you and the ones you love?

Have you spent years preparing for something in which you were unsure of only to come to the realization it’s something you don’t want to do?

If so, remember what Esther did:

You may not be a Queen, have an uncle named Mordecai, or have the lives of an entire nation in which you are begging for mercy, but you do have a Heavenly Father who created you for a purpose, for such a time as this.