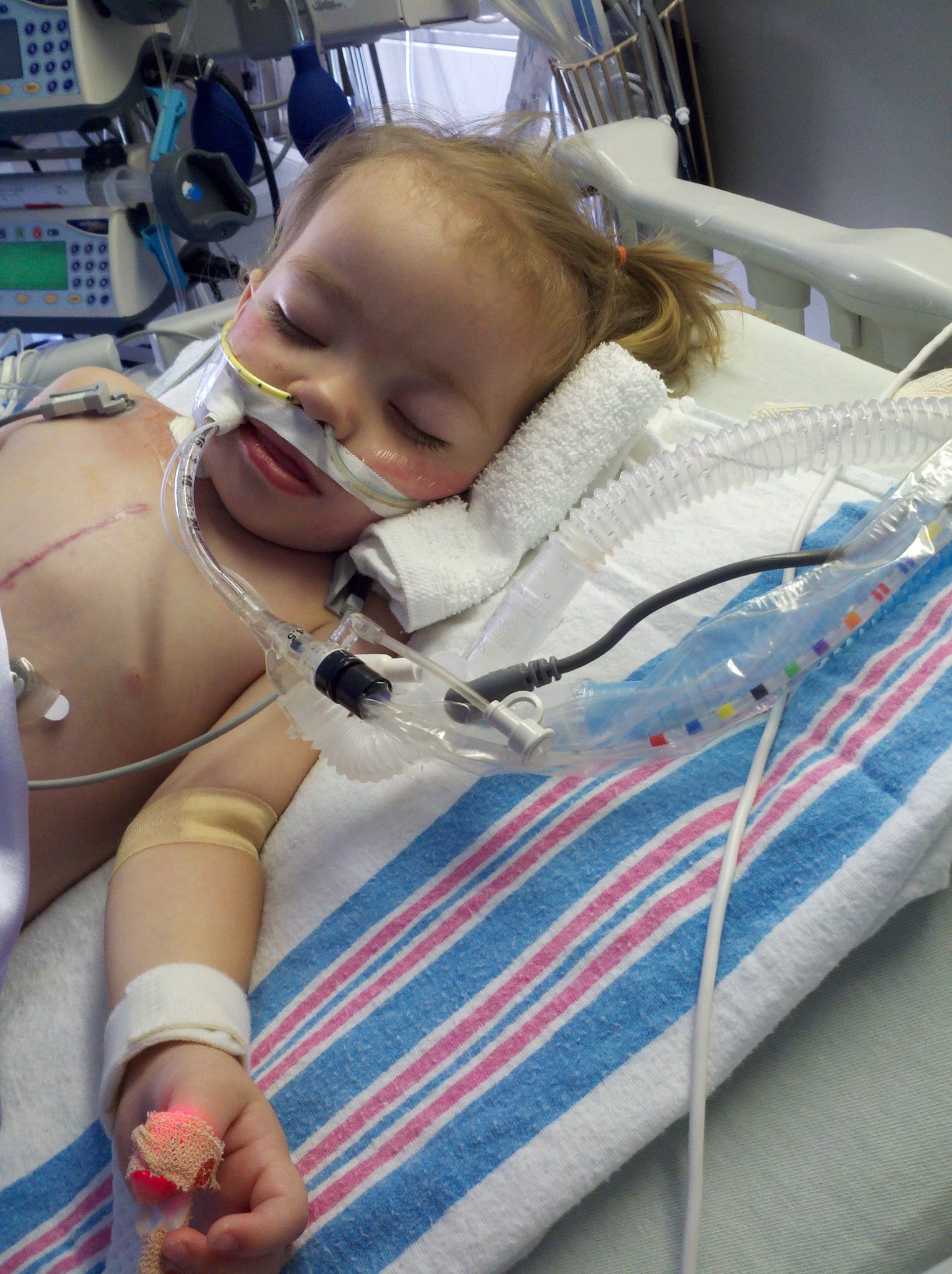 When Brian Calley was asked by Rick Snyder to be his running mate in Michigan’s race for governor in 2010, he probably thought he was undertaking the biggest challenge of his life. After all, at 34, Calley would be the second youngest Lt. Governor in Michigan’s history. Despite the Republican tsunami sweeping the nation that year and a state suffering the worst economy in the nation, nothing is a sure thing in the heavy union Great Lakes State.

But win they did, and in January, Brian Calley was sworn in as Michigan’s Lt. Governor.

In July of 2011, though, Lt. Governor Calley underwent an experience that made the hardships of a political career pale by comparison. Calley’s youngest daughter, one year old Kara, suffered three cardiac arrests while undergoing a heart catheterization process. The next twenty-four hours would keep the second most powerful man in Michigan on his knees.

Brian Calley is no stranger to praying for God’s mercy. His oldest daughter, Reagan, was diagnosed with autism. Even before his daughter’s diagnosis, Brian Calley has been a tireless fighter for autism reform in Michigan’s insurance regulations. In Michigan, autism treatment isn’t covered under most insurance plans. Even during his two terms as state legislature, he has been pushing for reform, often against the conservative grain of his fellow Republicans.

But on Tuesday, July 26th, Brain Calley’s prayers were for Kara. And so were the prayers of thousands of Michiganders. As Calley kept his followers updated on facebook, Democrats and Republicans alike waited, all praying for a little girl and a family who would give up all they had gained if God would spare their child. The day before, Calley started with a post about the routine procedure that was about to take place. As the day progressed, events turned tragic:

Brian Calley continued the updates for the next three hours: 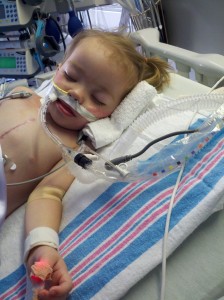 Kara was finally moved out of ICU on July 30th and was home on August 1st. During the entire ordeal, The Governor’s office received thousands of phone calls from elected officials and constituents from both parties, offering prayer and support for the Calley family. 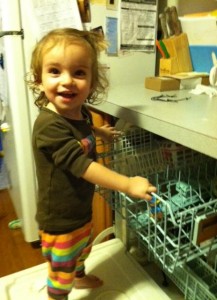 Today, Kara is doing well. Her sister, however, fights a never-ending battle with autism. Therefore, Brian Calley’s fight continues as well. It’s not as heart wrenching as watching continuous facebook updates while his youngest lay in surgery, but the stakes are just as high. For those of you who’d like to join Lt. Governor Calley in his fight for insurance regulations to help parents of autistic children, or maybe encourage such reform in your own state, feel free to contact our Lt. Governor on his facebook page. He’s always posting and yes, he even responds. Or click on the link below to see his video about insurance reform.