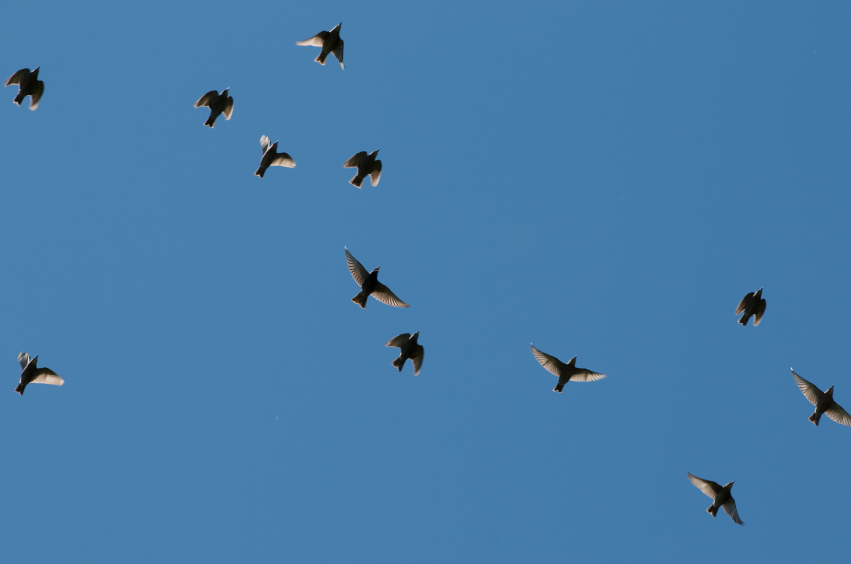 Word by word, time stretches across the nouns and verbs of my day, like a long, linear blue ribbon from the edge of a cursor, tentatively highlighting the scattered, choppy fragments of the day.

Time helps me bind those circumstances into sentences, into something that hopefully matters. Every day I struggle for a word-processed coherence, doing my best to compose meaning and structure as I go. But often there isn’t time to cut. Let alone to paste.

I set two alarms each night before I go to bed. This brings the first minutes of every morning to a boil, as the radio voices and the buzzers and the snooze buttons all begin swirling chaotically against each other, usually rolling to a crescendo, sometimes 45 minutes later, in an angry, hot-headed consciousness.

And then my car pool ride arrives exactly four minutes late this morning. It only mattered today because that interval shortened my typical 25 minutes of preparation time before the start of class down to just six minutes — because I had to subtract my scheduled morning parking lot duty.

As a teacher I regularly battle a factory mentality. Bells sound, prompting the movement of hundreds of “products” along the conveyor belt of claustrophobic-paced hallways. Even the best well-oiled rhythms get jammed when just one non-conformist dares to run, stand still or knock someone else down.

Each class has an agenda, though absences, missing assignments and moods force an unpredictable current of going with the flow. The day crumbles into minutes and moments, and hundreds of students compete to possess them.

And then when I arrive home, my 3 year-old and 4 year-old continue the competition. My wife and I refer to this condition as TMABC Syndrome. Total Mind and Body Control. Something as simple as transporting food from the kitchen to the table is a big deal. Pouring one cup of coffee is a big deal.

But then comes the bedtime moment when I pull their bedroom door shut. Every night my mind looks down on that particular moment and metaphorically takes a snapshot and adds a time and date stamp. The data is then imported into some digital parenting spreadsheet for future analysis.

Tonight, after the children’s door was finally sealed for bed, my wife and I had time to look outside and notice how the swallows dance. It was dusk. High over our heads, these birds danced playfully in non-linear waltzes, resembling nothing of our chopped up, haphazard days. These birds moved with a pure and distilled grace. They created wide, open-hearted circles in the sky. Here below, however, my day seemed to offer no participation in anything as beautiful as just one of their perfect turns in an ever-widening arc of worship.

But let’s be real: Those swallows had to wait all day for their moment, too.

Worship begins at a fixed point in time and space. There’s just no way around that. Sometimes it’s wedged between hurt and frustration. Still, our duty is to place our cursor on the page. And then, at His appointed time, the Spirit will be faithful to insert a new wind, as worship lifts off the page, expanding into an ever-widening dance of praise. 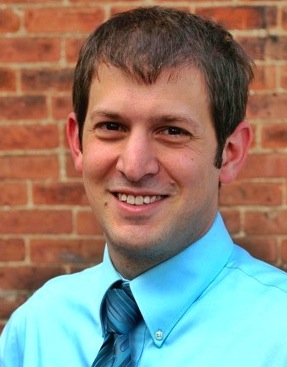 Matthew Kreider is passionate about hearing God’s voice. As a husband, father, writer, and high school English teacher, he encourages others to listen, too, amidst the competing voices and noisy ringtones of everyday life. He believes even a cup of peppermint tea can make a moment matter. Matthew lives in northern Indiana with his Canadian wife, two preschool-aged boys and a handsome, well-used coffee press. He keeps his blog at http://matthewkreider.wordpress.com/.