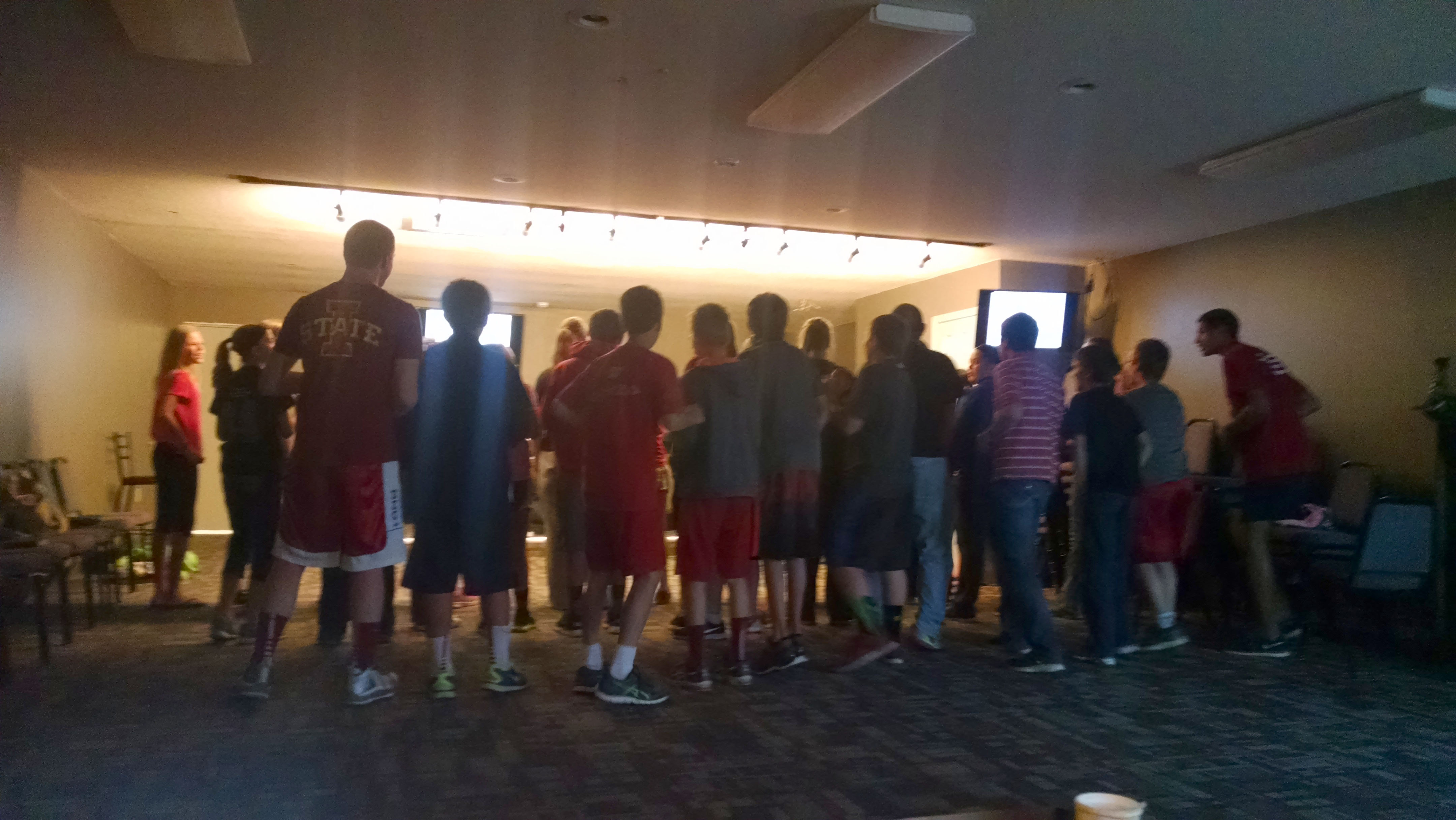 BOYS. Every single one of the backsides in the back row of that photo belongs to a boy.

Why is that a big deal you ask?

Because, for a very long time my boys were almost the only boys in their age-group at church. Just Carter, Owen and a sea of girls. I’m sure at some point in a boy’s life, he would consider a lopsided ratio of boys to girls that lands heavy on the girl side to be a good thing. But that is not the case right now. 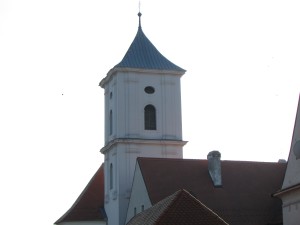 On Sunday mornings, the Harms house was a battlefield. Two boys with an arsenal of arguments and emotion fighting to get out of Sunday School versus one mama who trying to stand her ground. (Their dad usually escaped these wars because he was at church early to serve in one way or another.)

I could feel my their pain. I totally could. There were times I seriously thought we should find ourselves a new church to plug into for the sake of our boys.

But we stayed, and I prayed. I specifically asked God to bring boys to our church and to give my boys a place where they fit. Where they belonged.

For years I prayed the same prayer. YEARS.

Now look at that photo again. Among those backsides stand my boys. Worshiping. 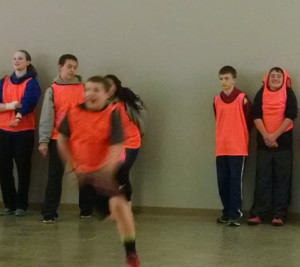 Every week they get to play crazy games  like wall-ball and glow-in-the-dark volleyball.

Every week they sit under solid Bible teaching from a youth pastor they really like.

And every week they are led in worship by a guy I’m madly in love with. (He happens to be their father.)

So the moral of the story is this: Sometimes you’ve gotta just keep on praying.

Beware of underestimating the power of persistent prayer.