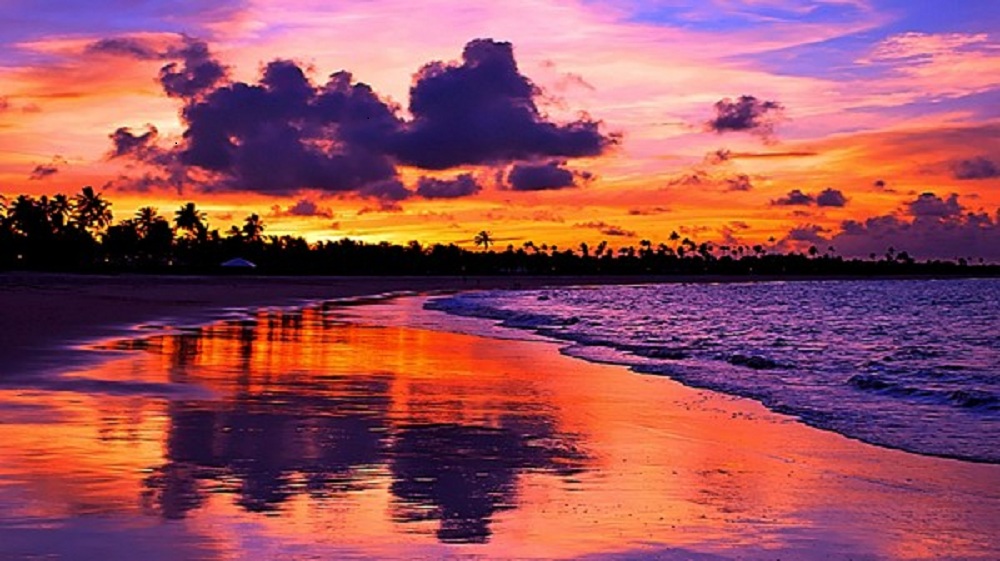 A carefully chosen word can create a thousand pictures.

I truly believe this statement. In fact, my life as a writer depends on it.

Words call to me, even when I try not to listen. They are the voices in my head. They correct themselves, causing me to edit constantly, even to a fault.  To the point that nothing I write ever feels completely finished. My Facebook status often gets deleted and reposted – not that anyone notices – just because I think they flow better with a few tweaks.

Thankfully, I am also a picture person. I love that an entire story can be shared with just the right picture.

I’ve started using pictures alongside my goals, so I can envision in great detail what I hope to accomplish. For me, seeing it is the first step to believing, as if the picture gives my dreams a chance to fully develop.

What I find incredibly powerful is when the two of them are combined. The perfect picture behind the perfect words bring inspiration. Motivation. Clarity.

When I think back over 2012, clarity seems to be what was missing. I spent most of the year confused, trying to figure out God was doing. Chances are God probably got tired of my incessant questioning.

“How can this be possible?”

It was a crazy year. I moved – twice. Started a new job. My youngest daughter graduated from high school and moved into the dorm for college. My husband was transferred to another state for the second time in three years. I felt as if we had jumped off a cliff and it took an incredibly long time for us to land.

A free fall. Thrilling at times, but completely unsettling. Out of control. That’s how 2012 felt for me.

Ironically, 2012 taught me that God is everywhere, and He is in control. Surely I already knew that, but I know it now on the deepest level.

So, where do I go from here? It’s 2013, and it feels good to have turned a corner. I don’t want to spend another year wondering what just happened.

I want to be intentional, determined, disciplined and driven. I want to be proactive rather than reactive. I must set goals, so I’ll have a way to measure success. I have to work at whatever God places in my lap harder than ever before.

Rather than claiming New Year’s Resolutions, I’ve been challenged to choose a theme word for 2013 – a word that encompasses all of my goals. And along with that, to choose a picture that demonstrates my word.

I need a picture to give my dreams permission to succeed, so I can envision what success looks like. The two of them, together, will point me in the right direction. Whether it be with finances, becoming healthier, family, touching the lives of others, writing, speaking, relationships, or my new job, the first step begins with clarity.

With clear goals in all these areas, I can reflect all that God has taught me. And, 2012 taught me God is not the author of confusion. He is the author of my story, no matter where that takes me.

With clarity, my dreams can become vivid. Memorable. Eternal.

May God bless each of you in 2013 with the gift of clarity.