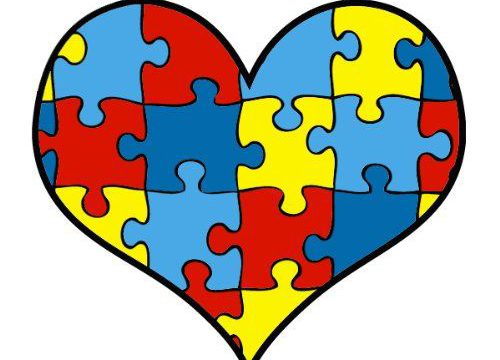 According to the United States Centers for Disease Control and Prevention –

About 1 in 68 children has been identified with autism spectrum disorder (ASD).

Perhaps you know a child who is on the autism spectrum. He may be highly dependent on a set routine. He may have difficulty relating to others socially. The characteristics may be relatively mild, or they may be much more intense, requiring education in a school that is apart from the traditional public school.

I will always remember one woman’s willingness to serve autistic children.

I was attending a writer’s meeting one evening. An aspiring author, a pastor, and I struck up a conversation. His wife and I were both special education teachers.

I asked where she taught. It turned out that she was a teacher in a special school for autistic children. All of the students in that school had severe behavior and communication needs. Their needs went beyond what special education programs in the local public schools could offer.

Her husband shared that they were new to the area. Having served overseas as missionaries, they had recently returned to the United States. His wife had applied at the school that had two open positions. The administrators gave her a choice of either position.

“Give me the position that is harder to fill.”

I don’t know her name. We never met, but I will never forget her example to serve willingly and thankfully, even in the hardest of situations. She didn’t seek the easiest job. She didn’t think about which position would be less taxing on herself personally. She willingly asked for the hardest one.

I pray that God will lead me in the hard situations, too. I pray that He will grow me to seek those areas of service for Him.

Carol McAdams Moore writes for children and youth in the general and Christian markets. Her debut tween devos: Dare U 2 Open This Book – draw it, write it, dare 2 live it – 90 devotions and Just Sayin’ – write ‘em, draw ‘em, hide ‘em in your heart – 90 devotions released in September 2014.