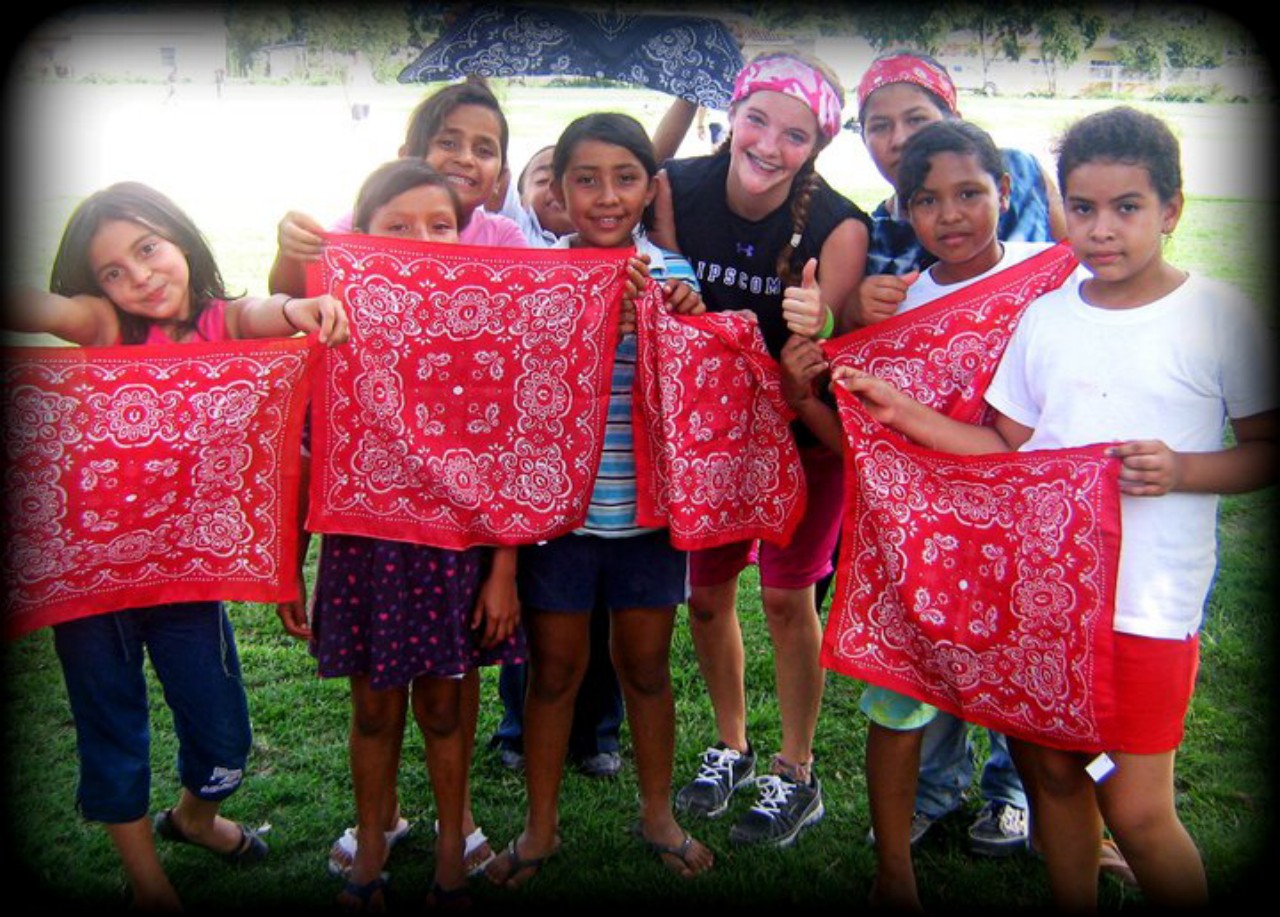 I glanced over to the sidewalk. He wandered, as if he had no place to go, but kept walking anyway. He slowly approached the crosswalk, just in time for the light to change.  Cars sped past, almost driving over the curb, as if he were invisible.

“I’m sure he belongs to someone. Don’t worry.”

“But what if he doesn’t? What if he gets cold tonight? He could stay with us.”

“I just don’t think we have room for him, Honey.”

“But Mom, you know how much I love old people. He’s so cute with his little shorts and socks on. He can have my room. I’ll even clean it up for him.”

Welcome to the heart of my 17-year-old daughter, Malloree. She was born this way, and my only goal is to make sure I don’t do anything to get in the way of what comes naturally to her.

Still, I’m not sure that capturing old people off of street corners, whether they need a rescuer or not, is the answer. That gentleman probably did belong to someone. I hope. After all, he had on shorts and socks, even if they were a bit twisted.

But that’s just my grown-up logic kicking in.

She hates it when that happens.

If it weren’t for me and said logic, our home would be filled with hundreds of children, pets, and apparently, old people.

Teens have a bad reputation for being self-absorbed, for assuming the world revolves around them. It’s not true. As a matter of fact, their worlds are filled with all things temporary, false, and misleading. Finding a way to matter in their upside-down hallways can be exhausting.

But that doesn’t stop them from trying.

Malloree spent her first week of summer break this year on a mission trip with 23 other teens to Honduras with Lifechurch Canton. In Honduras, electricity comes and goes. Showers are non-existent, and there are rumors of outhouses that have been claimed as a home by many spider families. There were many reasons not to go.

And it wasn’t easy to get there, between the cost and the passport and the immunizations. Sitting by the pool while doing nothing could have easily been the first and only thing on the ‘to-do’ list of these teens.

But teens are energetic. They have ideas. They long to be useful, to find a way to measure up that lasts more than ten minutes.

They hear of a problem and instead of thinking “someone should do something about this,” as I am so inclined to do, their common thoughts are “what can we do about this?”

Then, they jump into action.

I know this for sure. Honduras is in great hands. Tired hands. Dirty hands. Teen hands reaching out for the hands of children. And in the process, capturing their hearts as well.

Those are Jesus hands.