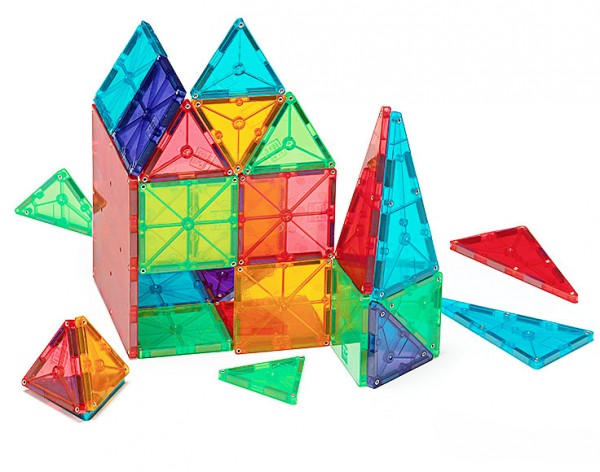 Proverbs 19:21 – Many are the plans in the mind of a man, but it is the purpose of the LORD that will stand. (ESV)

My kids love Magna-Tiles. Have you seen them? Each square and triangle is embedded with magnets, allowing the kids to build all sorts of creations.

A few weeks ago, my four-year-old came to me, beaming with pride as he showed me the “rocket ship” he’d built. He carried it around the house for a while as I worked on the laundry. I heard his cry of dismay when an unfortunate bump flattened his rocket ship, but he’s a trooper and he immediately set to work rebuilding.

Then things got tricky.

The “wings” on his rocket ship wouldn’t stay in place. No matter how hard he tried, they kept clinging to the sides or flipping in the opposite direction than the one he desired. His frustration grew and he went from a few grunts to loud sighs and then moved into full-on wailing. “I can’t get it to work!”

I encouraged him to keep at it. He did, but the longer he spent trying to fix it, the more frustrated he became, and the louder he voiced his disapproval with the entire situation. He eventually brought the rocket ship to me and asked for my help.

As it turned out, he wasn’t doing anything wrong.

Unseen forces were at work.

My little guy has no understanding of electromagnetic fields or polarity. As far as he was concerned, his rocket ship had turned against him. He was baffled by the challenge of putting it together. It had been so easy before!

It only took a few minutes for me to find the exact combination of tiles that had the right polarity to allow the wings to behave the way he wanted them to. My little guy thought I was a miracle worker and went on his way happy. The next time the rocket ship crashed, he came running to me because he knew I understood what was going on, even though he didn’t. He knew that somehow, I knew how to make it all work. 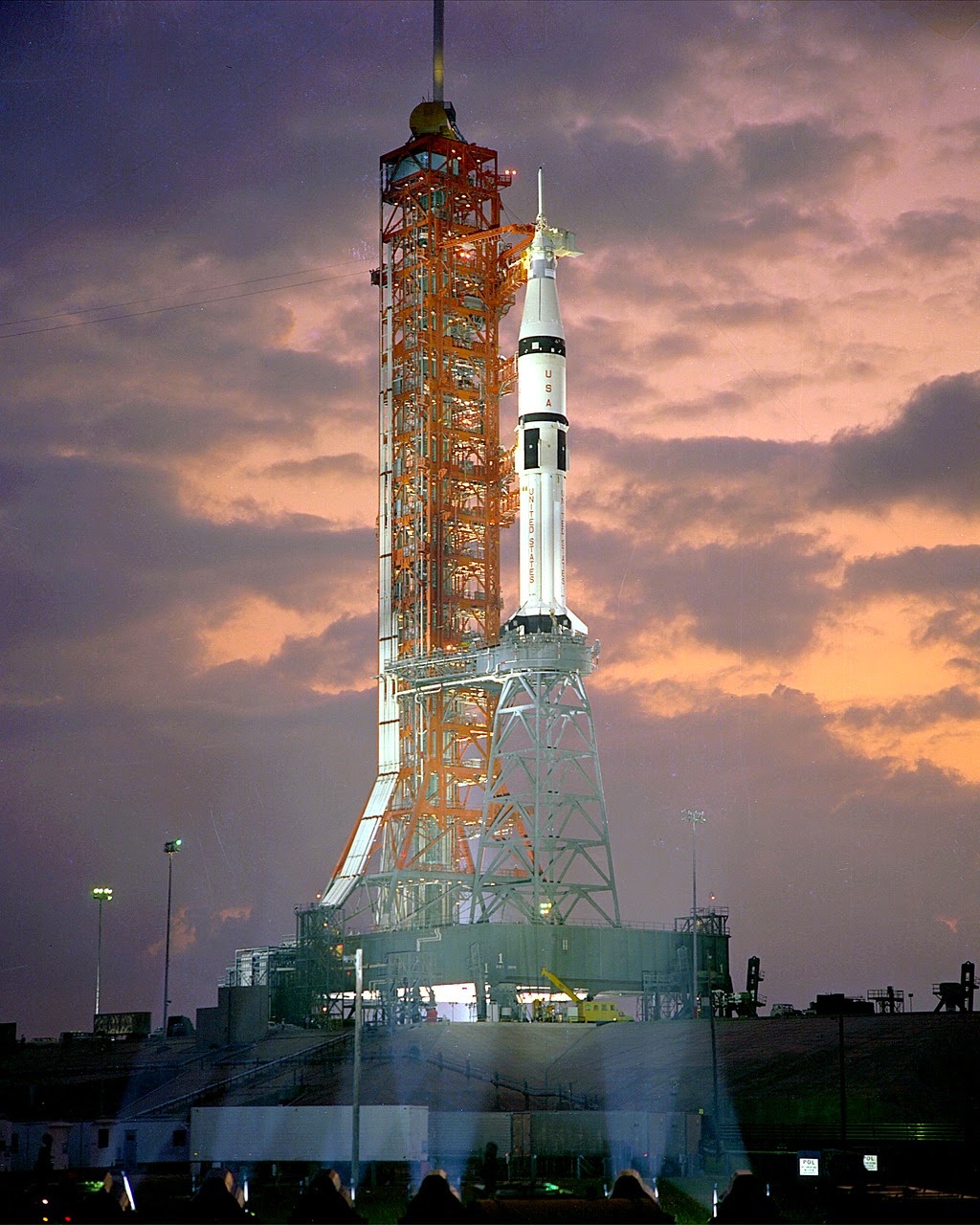 A few days later, as my own world refused to cooperate with me, I found myself complaining loudly and frequently to anyone who happened to get within earshot.

Then I felt guilty about whining so I tried to convince myself that these issues were “first world” problems. I have a lot to be thankful for, and these annoyances and inconveniences would surely seem ludicrous to people with real problems.

Yes, I realize I have this all out of order.

Yes, you would think I would have learned by now that starting with prayer is a much better method. All.The.Time.

Thankfully, my Abba doesn’t get annoyed when I finally stop bellyaching and start talking to Him about it. When I did, He reminded me of the magna-tiles and the “unseen forces” that prevented my little guy from accomplishing what he’d set out to do.

I hadn’t accounted for the possibility that the drama in my life could be a spiritual battle. It’s not like I’m dealing with addictions or blatant sin.

I’m dealing with a hectic schedule and the need to be in four places at the EXACT.SAME.TIME.

I’m aggravated by the need to make tough decisions and I’m anxious about upcoming changes to my world and annoyed that all of this “stuff” is making it very difficult for me to do things I feel called to do.

But sometimes I forget that these roles of mine…wife, mother, writer, friend, daughter, sister, room mom, Bible study leader, CrossFitter…they actually matter. I may not be able to see how it all fits together, but these areas of responsibility and calling have been entrusted to me by the God who created me and knows me best.

The same God who never intended for me to do it all on my own. The same Abba who can see all the forces around me and who is the only One who knows exactly how to make it all work. 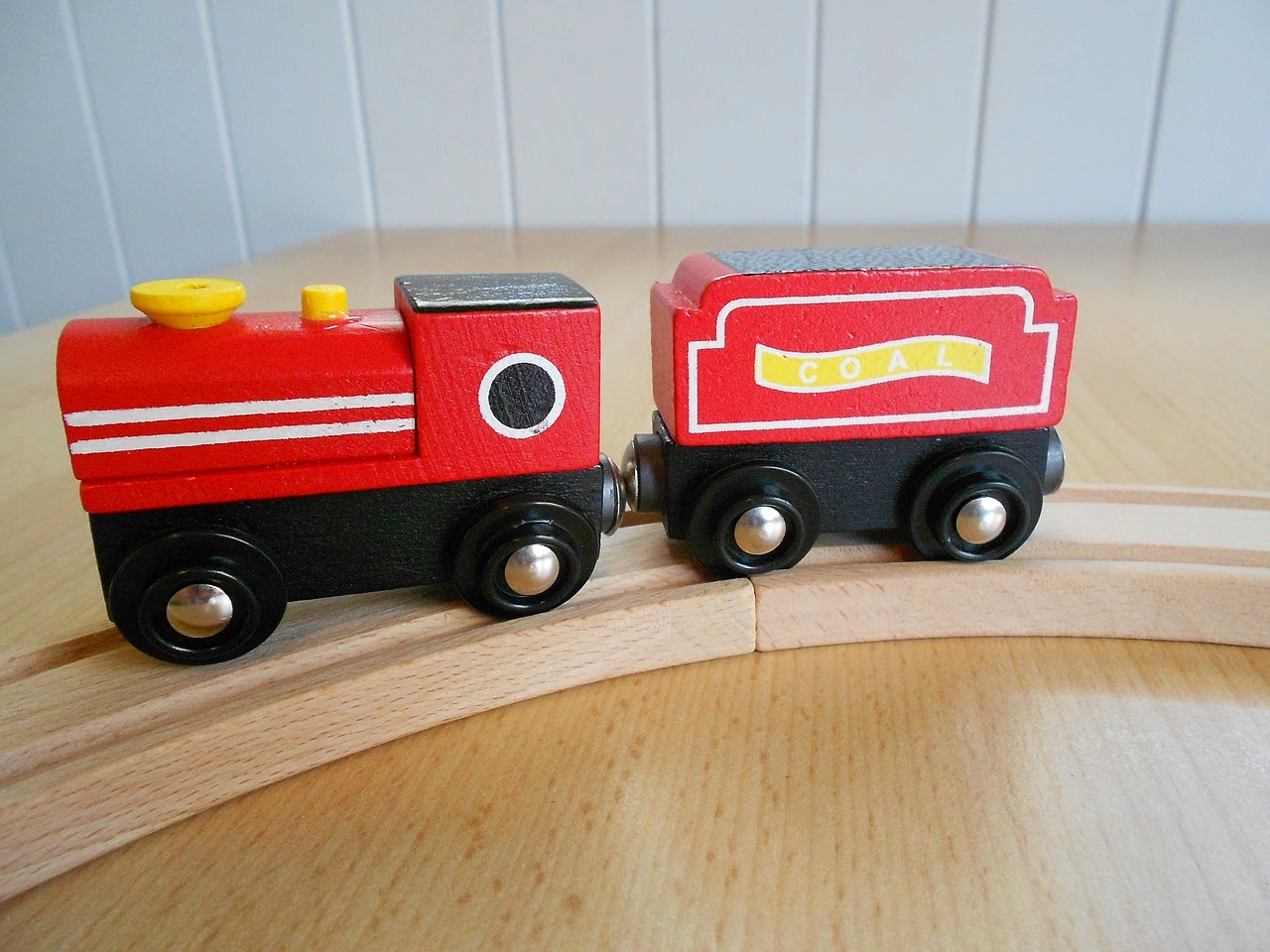 I don’t have everything figured out, but I do know that I get to choose how the magnets line up.

I can insist on doing it my way and find myself pulled further away from my Father. Or I can get in line with Him and stick tight to His will.

Next time you find yourself battling those unseen forces that threaten to derail you, remember the magna-tiles.

It’s the difference between whether or not you’ll fly your rocket ship…or crash and burn.

Father, Give us the grace to stick close to You. Thank You for holding us and guiding us each step of the way.