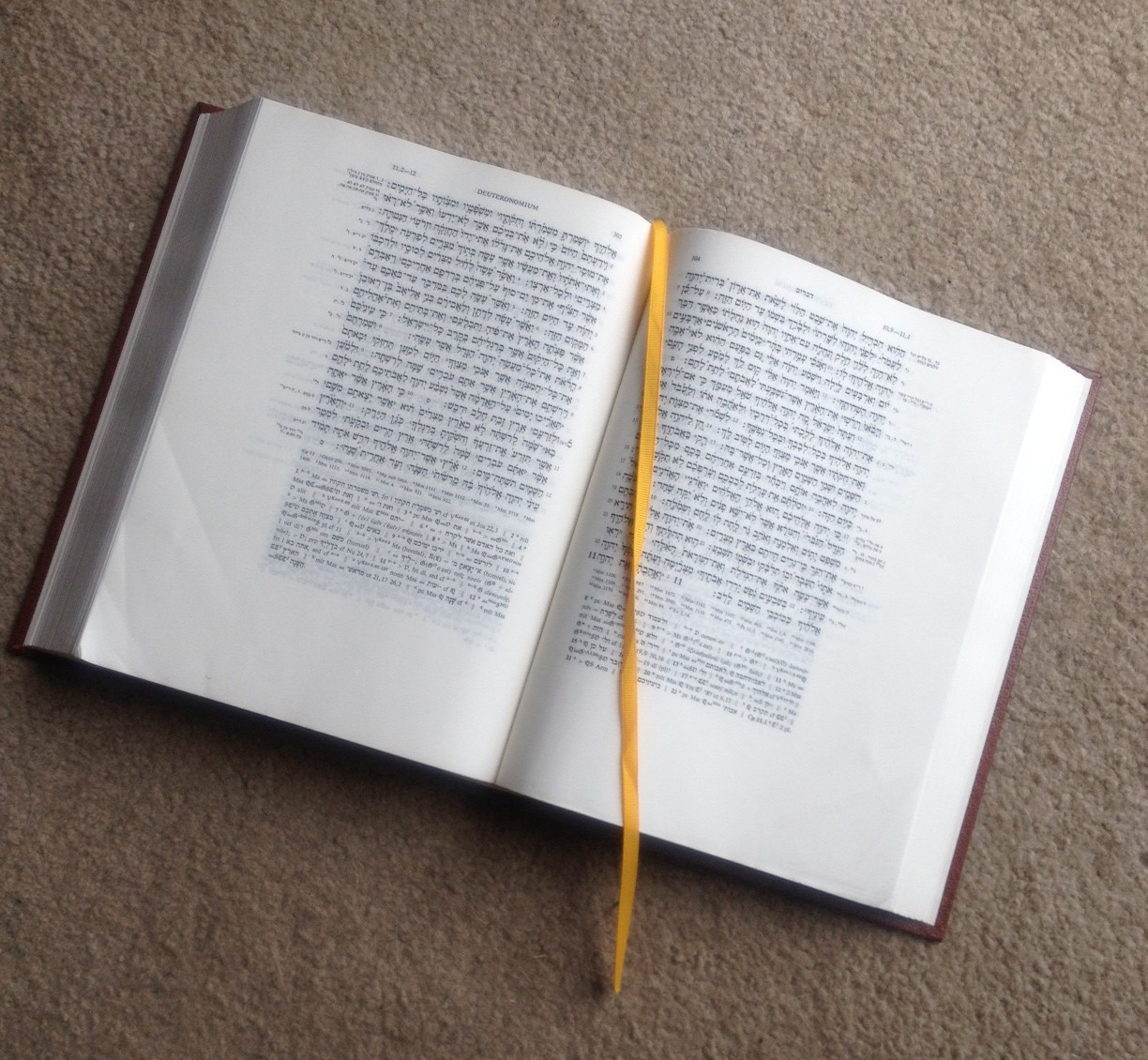 Don’t worry, this isn’t a lesson in Hebrew. This is a lesson from Hebrew. Hebrew class to be exact.

Two years ago I signed up for a Biblical Hebrew class. It seemed like a good idea at the time. In my loftier moments I daydreamed of reading the Old Testament in the original language. In reality, I liked the idea of pointing to a page of what looked like chopped-up stick men and telling someone, “This says ‘Abraham’.”

And so my foray into Biblical Hebrew began. I was pretty sure that once I mastered the alphabet, the rest would be cake. After all, being able to pronounce the word you’re reading is half the battle, right? I dedicated myself to hours, days, and eventually weeks of learning the alphabet. It turned out to be harder than one might think. For starters, there’s not entire agreement about how many letters are even in the alphabet. Then there are letters that look different at the beginning of a word compared to the end. And letters that sound differently if they start a syllable. And letters that don’t make any sound at all. There are also letters that sometimes act as vowels and sometimes don’t, and vowel pointings that used to not exist but eventually did…

Have you ever seen one of those 3-D images that at first seems like nothing but geographic shapes but the longer you study it, the more you see the deeper image underneath? Lines and spaces begin melting into shapes and suddenly you’re staring at a wolf, or a leaping dolphin. That’s what learning Hebrew is like. The harder I studied these mysterious shapes, the more I could pick out familiar symbols. Months into the class I could finally point to a section of the page and say, “See this right here? This says ‘Abraham’.”

I was having so much fun I signed up for semester number two. With the alphabet, some verbs, and a few key phrases under my belt, I was feeling pretty good. Until about the second week of class.

“You’re probably wondering why this has a qamats instead of a patah,” the professor would say.

Actually, no, I was just impressed that I recognized it was a qamats.

“This symbol here is an atnah which marks the midpoint of the sentence meaning which can cause the vowel to be lengthened.”

Or I’d be trying to parse a word and he would say, “This is a doubly weak verb. Only one of the three letters is actually present.”

Right… So tell me again why I spent all that time learning the alphabet if these ancient writers didn’t even bother to record two out of the three letters of a word?

“Sometimes Hebrew doesn’t make a lot of sense, but you’ll have to take that up with God. After all, He wrote it,” the professor would say with a grin.

So much for learning the alphabet and eating cake, I thought. 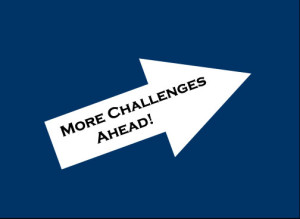 Learning Hebrew is hard, but I don’t think this is unique to Hebrew. It seems like everytime I learn something new and think things will get easier there is an even bigger “something to learn” that takes its place. In this way, God’s plan for Hebrew seems to be similar to God’s plan for life. Just when we master one lesson, there are new challenges that force us to refine our understanding. Just when we start to feel comfortable with how things are, there are disruptions that force us into new situations. God never lets us sit idle too long. He’s never content with us merely learning the alphabet; He wants us to learn words, and sentences, and grammar rules. And then He wants us to apply it.

Our life is a constant series of lessons, and God is our head instructor. He sends people into our life to inspire, motivate, and encourage us. He sends challenges into our life to develop and refine us. And He sends moments of reflection into our life to help us catch our breath, gauge our progress, and keep us moving forward. There’s a life lesson knocking on each of our doors right now.

You don’t need to read Hebrew to learn the lesson God is teaching you.

Janet Beagle, Ph.D. serves as director of graduate admissions for Purdue University and is a writer, a Bible study teacher, and a student of God’s word. In her spare time, she likes to eat other people’s cooking and hike with her dog, Marly. Read more of Janet’s Christian reflections at www.mustardpatch.org, and follow her @minimustard.