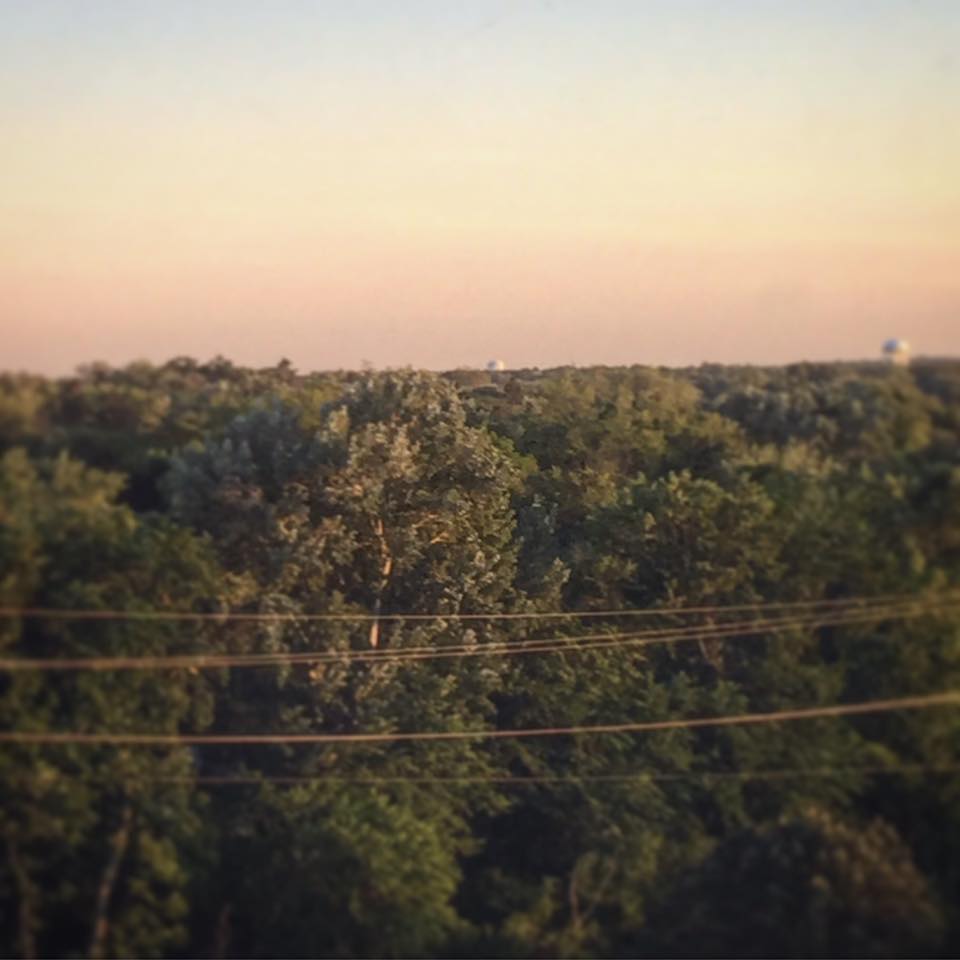 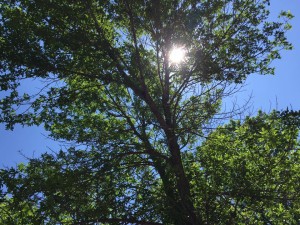 Forgiveness is a strange thing. We’re taught to forgive for those who hurt us. It’s supposed to give them peace. A second chance. It’s to make them feel like everything is okay.

As Christians we’re supposed to forgive without asking questions. Be like Jesus. No matter what happens, always extend that hand to your persecutors. That’s true, but not easy. Forgiveness can be the hardest thing you ever have to do.

In my life there was one person who left a trail of empty love and broken promises in his wake. It hurt, and the last thing I wanted to do was forgive him. I’d given him chance after chance, and every time I was left wondering what I did wrong. He was a main part of my family, and it seemed all he did was let me down. Why did I want him to feel better? Things weren’t okay. I wasn’t okay.

I made the decision not to forgive him. I wanted him to hurt like I was hurting. Bitterness turned to anger and anger turned to hatred. Through the process of harboring these feelings, I felt strong. In control. But I was forcing myself into darkness without realizing it.

God is more merciful than any of us deserve, and I was no exception. When I woke up and realized the sun had set and darkness had invaded my life, I was terrified. Nothing was fixed. The man who hurt me wasn’t hurting, but I was suffocating. Bitterness and hatred will do that to you.

In the darkest time of my life when I was convinced the sun had permanently set, I learned what forgiveness really means. Sure, there are times when it means second chances and peace for the wrongdoer. In my life, the forgiveness wasn’t for him. It was for me.

I went on a tough journey, analyzing my life and what mattered to me. Was I willing to give up my hopes and dreams so I could by angry? Of course not. Was I going to choose anger over a heavenly eternity? Not a chance. It was time to forgive and let go of all of the brokenness he had left behind. It was time to forgive so I could move on and live the life God had planned for me.

It wasn’t easy by any means, but I made it to the other side. I never said, “I forgive yo 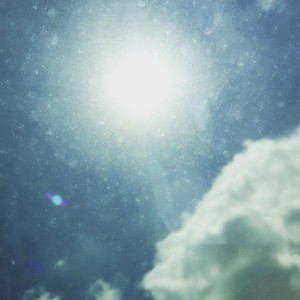 u.” I never shook his hand or gave him a hug of acceptance. All of the forgiveness was done within me. I needed the second chance. I was the one who needed rest and peace. My heart needed mending and forgiveness was God’s way of doing that.

If you’re struggling to forgive someone in your life because you don’t want to accept their behavior, I’m here to tell you forgiveness isn’t acceptance. Forgiving someone doesn’t make their actions okay. Forgiving the person who hurt you will not only set them free, but it will set you free. You won’t realize how heavy the burden of bitterness is until it’s gone. When it’s lifted, your life will be different. You’ll be a better person. You’ll feel like a better person.

When the sunset paints the sky with red and orange, and another day ends, let forgiveness rise. No matter what happened, leave it behind. Find rest knowing your heart is clear. Find peace knowing God still holds you, no matter how badly this world breaks you. Close your eyes knowing God forgave you so you could forgive others.

It’s painful when you’re in the middle of darkness. Don’t worry. Tomorrow the sun will rise again.