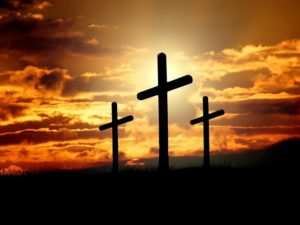 “Therefore, since we are surrounded by such a great cloud of witnesses, let us throw off everything that hinders and the sin that so easily entangles. And let us run with perseverance the race marked out for us,  fixing our eyes on Jesus, the pioneer and perfecter of faith. For the joy set before him he endured the cross, scorning its shame, and sat down at the right hand of the throne of God” (Hebrews 12:1-2 NIV).

We often honor those who fought and died in battle to maintain freedom and protect lives around the world.  As believers, let’s also recall the many who faithfully share God’s love, whatever the cost. Countless individuals, including the following, gave and continue to give their all.

What Will We Give? 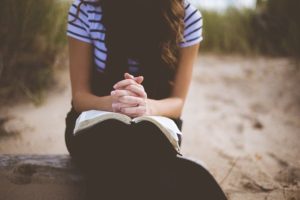 Pastor Li De Xian of mainland China, arrested numerous times for preaching without a license, said, “Humanly speaking, we know that no one likes to suffer physically. But I know that if the Lord leads me into it, He will give me the strength to survive it.”[iii]

This truth applies to all who sacrificed everything for the gospel. It also applies to us.

Let’s remember and pray daily for believers around the world who continue to endure persecution, including beatings, imprisonment, loss of home and family … and death … for their faith.

Above all, let’s keep our eyes and hearts wide open to God’s leadership and share our faith, whatever the cost!

[iii]Pat Cook, “Praying for the Persecuted,” 200 Pat Cook Sermons http://www.sermoncentral.com/sermons/praying-for-the-persecuted-pat-cook-sermon-on-endurance-73779.asp?Page=2 (Sermon for the International Day of Prayer for the Persecuted Church, November 14, 2004)