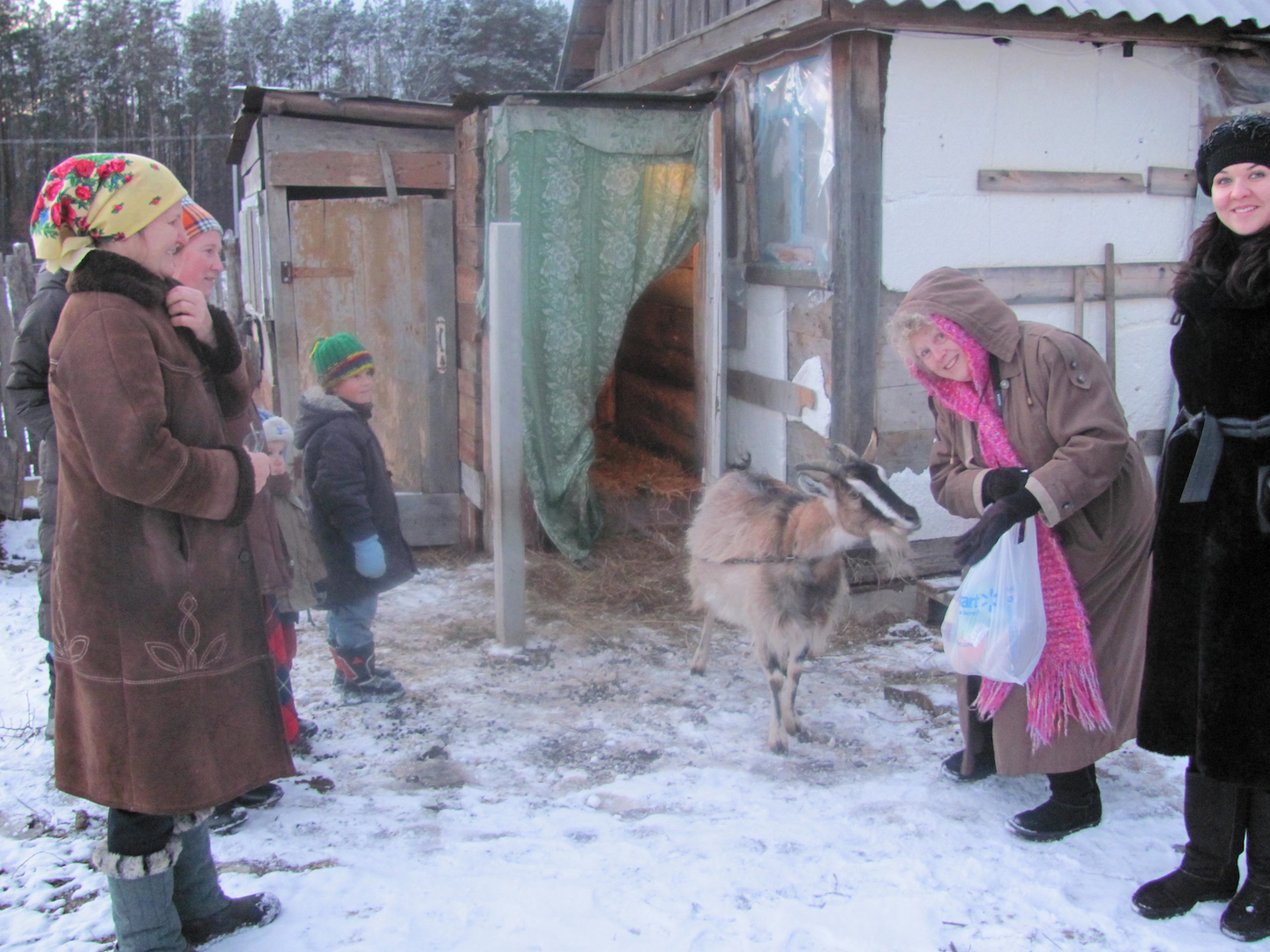 Three and a half years ago, I shared the ministry of Theresa “Pinky” Garrett here at Inspire a Fire. A lot has happened since that time.

For more than 20 years, Theresa has been traveling to Ukraine to minister to those who not only need a Savior, but who also need help in order to survive. In 2012, Theresa was the one who needed help to survive. She was diagnosed with aggressive stage two breast cancer and underwent multiple surgeries, as well as lengthy chemo and radiation treatments.

But even during those long months of treatment and recovery, Theresa’s heart has remained with the Ukranian people. Praise God, He supplied exactly what she needed, and on May 11, 2015 she will finally have the opportunity to make her 22nd trip to Ukraine, taking much-needed supplies and funds that can make an eternal difference in families.

Years of Devastation in Ukraine 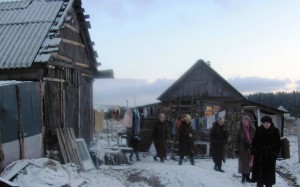 Theresa’s heart breaks for the Ukrainian people. They lost their farms through years of government-run collective farming, their crops locked behind closed doors in their own barns—barns to which they had no key—while millions of Ukrainian people starved to death.

The Chernobyl disaster of 1986 wiped out 1300 villages, prompting the Russian government to give the Ukrainian people their own country.

Twenty-nine years after the accident, the death rate still exceeds the birth rate two to one. Eighty-five percent of the Ukrainian people live well below poverty level, and doctors—the highest paid workers—make only about $100 American dollars a month. Three hundred thousand Ukrainian children live as orphans, dependent on others to survive. 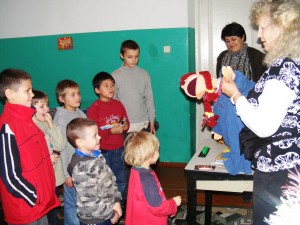 That’s where The Master’s Mission steps in. A key element of the ministry is the distribution of JOY Boxes, which stands for Jesus, Orphans, and You. Pastor Rooks, founder of The Master’s Mission, quickly discovered boxes of gifts provided a way to gain permission into Ukraine and spread the Gospel of Jesus Christ. Each box contains a Gospel track with the Plan of Salvation in their own language, a toothbrush, comb, pens, toys, candy, hat, scarves, and gloves. What an exciting treasure this is for the children! Many have never seen such things. Most have never heard the Gospel.

Stories of God’s provision through the boxes abound. One year a little girl began to cry when she opened her box. When the translator asked what was wrong, she said, “I asked God to send me a doll and He did!” With over 6000 boxes distributed, God made sure she got her doll!

Another time a little boy jumped up and down and yelled as he grasped an object and pulled it out of his box. He had seen a billboard in town advertising Bubblicious Bubble Gum, and had asked God to let him taste a piece. Guess what was in his box? Yes, a pack of Bubblicious gum! 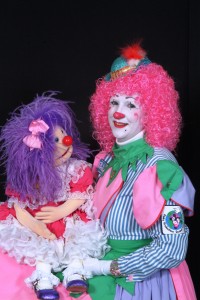 Theresa started her Performing Clown Ministry in 1995, serving in orphanages, schools, hospitals, and churches. But knowing that the borders could close at any time, they knew they needed to train Ukrainian people to be Professional Clowns so they would be able to carry on the ministry. In 2002 Pinky’s Gospel Clown School International began, and we have trained five classes—about 80 clowns from all over the former Soviet Union—to share the Gospel of Jesus Christ.

Donations help feed families physically through the Family Food Box Ministry, where each box also includes a Bible…to feed them spiritually. Their goal is to have enough money to provide at least two dozen Bibles during each mission trip.

In 2010, Mrs. Jane Blackwell developed the Pass-It-On Animal Ministry. Raised on a farm herself, she knew families could be self-sufficient if they owned animals. Through donations, Theresa and the team are able to buy cows, goats, pigs, chickens, and rabbits. This provides milk, dairy products, and meat, and allows them to sell the products for income as well. 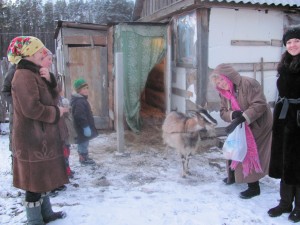 But the ministry doesn’t end there. When the first female animal is born, it is passed on to another family, providing food and income for them. We’re praying for donations to sponsor an animal and help families become self-sufficient.

The Masters Mission has mission teams throughout the year, going not only to Ukraine, but also to Cuba, Guatemala, and Mexico. They also assist ministries in Kentucky and South Carolina. If you’re interested in donating or being part of a mission team or learning more about The Master’s Mission, please visit the website, www.TheMastersMission.net.

If you’d like to specifically help Theresa’s May 11, 2015 mission trip and ministries, please send a tax-deductible donation to The Master’s Mission, P.O. Box 338, Ware Shoals, SC 29692. Every donation counts, no matter how big or how small!

Theresa’s bio: Theresa “Pinky” Garrett is a delight to know. Celebrating her 33rd year in 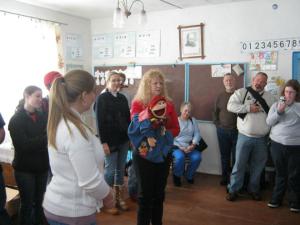 clowning, she’s a seasoned performer and an accomplished ventriloquist. She began Pinky’s Gospel Clown School in 1991 to teach new clowns “Excellence in His Name.” Pinky has taught how to do ministry in churches and seminars, and performs with her sidekick “Cilly.” Her Gospel Clown Skit Books are used in fifteen countries and are available in 3 languages. This is her 22nd year to travel to Ukraine where she is a part of The Masters Mission. She has had her International Clown School for five years with over 80 clowns in ministry throughout the Former Soviet Union. She continues to teach and perform for state conferences hosted by the Baptist Convention. You can reach Theresa at tgar676@aol.com.