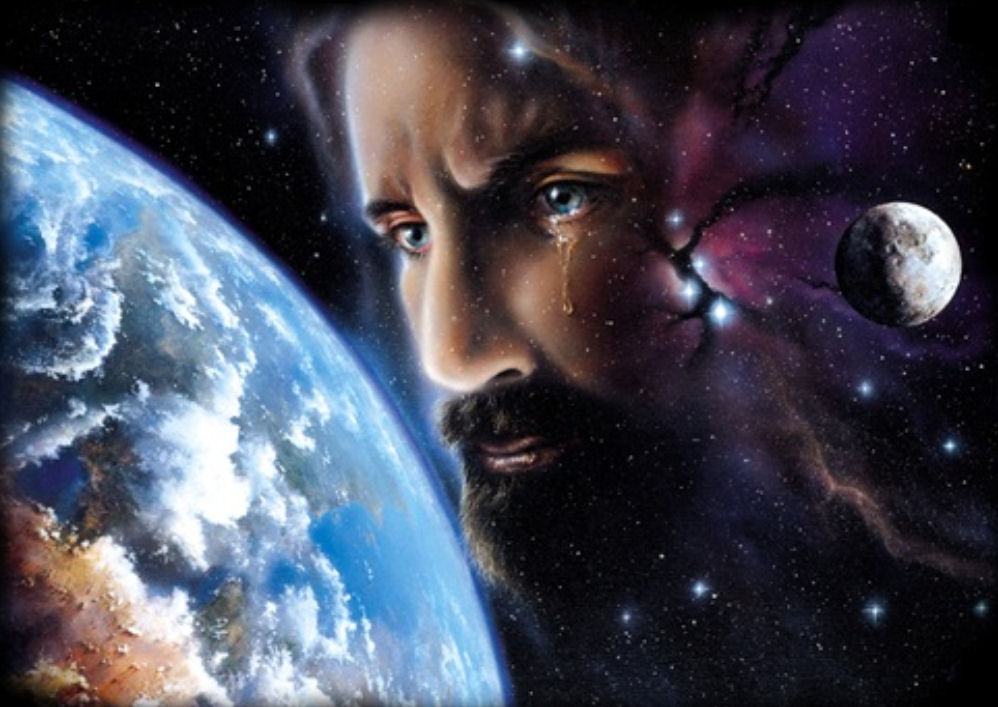 Many cities have brought me to tears. And to my knees.

Events play out on my television screen, as if part of a movie. A movie I would walk out on, if only it were that easy to escape.

For some reason, I can’t stop watching. I guess my comprehension requires the combination of repeated words trickling across the bottom of my television screen mixed with the somber expressions and live camera footage for me to grasp the grim reality of what we’ve come to.

And I can’t help but think that it doesn’t have to be this way.

The moment evil kidnaps our innocence is crushing. We are changed forever. Forced,  completely against our will, to consider the unimaginable; acts of undeserved revenge splayed across an unannounced playing field of hatred.

From that point on, any mention of that city brings those shattered images to mind. The faces of the victims. The senseless heartbreak. The survivors, maimed by a new normal.

The tears continue to fall. And it doesn’t have to be this way.

I’m reminded of a time when Jesus once overlooked a city. And He also wept.

It was Jerusalem. And it was not just any city. He visited there as a child and performed many miracles within those city walls.

As He entered, Jesus was regaled as a King. Surrounded by His adoring public, literally fanning Him with palm leaves and laying their cloaks down beneath the feet of His donkey so that no part of Him would touch the ground. They sang praises to Him, thrilled to have such a hero in their midst.

A bystander might reason that this was the pinnacle of His success. The moment Jesus waited for; when He finally drew the appreciation and attention He so deserved.

But this last trek into Jerusalem proved to be the beginning of the end. The praise has hollow. Short-lived and empty. Those same devotees would be the ones who either fled or demanded He be killed just a few days later.

They feared the One they couldn’t possibly understand.

And here we are today, overlooking our cities and crying for the same reason.

We are America. And others fear the country they can never understand.

It’s not possible for us, as a people, to give freely and help others simply because it is the right thing to do. Is it? And how is our first reaction to stand united with strangers against a common enemy?

The attacks come. And they makes little sense. The hatred is undeserved. It doesn’t seem fair.

But the results are the same.

It doesn’t have to be this way.

And Jesus is the One who understands.

“If you, even you, had only known on this day what would bring you peace—but now it is hidden from your eyes” (Luke 19:42 NIV).