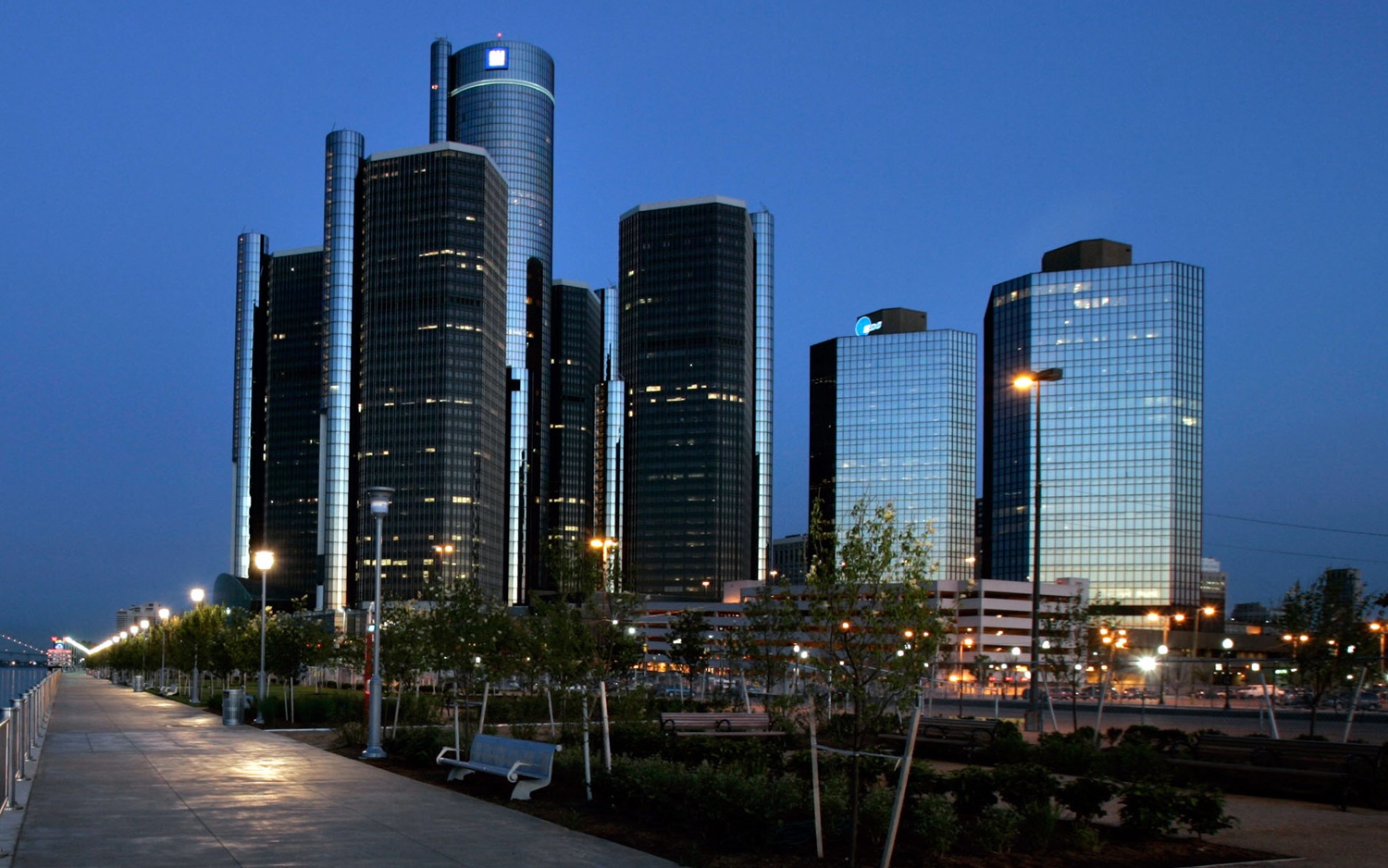 I’m going to piggyback off of Janet’s post from yesterday. I’ve also felt despair over what I’m seeing in America’s cities. I’m writing this just after reading a headline stating that three Detroit neighborhoods were voted America’s most dangerous.

As I write this, I’m in my office between 9 and 10 Mile Roads in Warren, Michigan. For those of you familiar with the area, that puts me just a mile outside of the Detroit city limit. I assure you, my friends, there are no bullets whizzing by my head. I will walk out to my Avalanche (which sports a Tea Party bumper sticker) this afternoon without fear. My tires will not be slashed. Some of the kids walking home from school may even wave at me.

I have many fond memories of visiting Detroit as a child. In 1984, when the Tigers were picked to win the World Series one week into the season, I watched my childhood hero, Reggie Jackson, come within a foot of hitting a home run. It was the one time I cheered for the other team. I’ve walked along the riverfront, gone to music festivals, visited the auto show, and been to the revolving restaurant at the top of the Ren Center.

And this is why it’s so heartbreaking. What the world knows about Detroit is what it reads in headlines like the one I just mentioned. In fact, I work for a German company, and the headlines they read about America are similar to what Americans read about Detroit. They’re often a bit shocked on their first visit to discover all of us don’t carry six-shooters and have lunchtime shootouts in front of the Walmart.

I know my America is not what others think of it. And I know my Detroit is not what others think of it. Yes, I know we have problems. Our nation and cities have turned their backs on God and are suffering not His wrath, but the natural decline into our sinful natures that have always accompanied a faithless society. That is the problem the church is faced with. And I believe that the church will prosper in these communities that find themselves with nowhere else to turn.

However, it is no excuse for turning our backs on the cities we grew up in. Just because I live in comfort in the northern suburbs does not mean that I can ignore the city I loved as a child because the media gravitates toward the bad in every community. There is still beauty in Detroit. Almost every employee in my building lives inside the city proper. They’re good, hard-working people with families and dreams of a better future. You’ll never see their face in the headlines.

Nor will you see any of the pastors who work hard to bring God’s Word back into this community. Or the annual Hob Nobble Gobble, where local celebrities gather to raise money for charity the night before Thanksgiving.

You may never see the beauty that we see. But rest assured it’s there. As Christians, we’re expected to look past the sin and into the heart of the lost sinner. In God’s eyes, we’re no better, no matter how many years we’ve been in His grace. Are we not to look upon cities with those same eyes? When we look at Detroit, or Chicago, L.A., New York – name your town – are we not to see the beauty struggling to emerge?

These are the cities that made America great. They’re not headlines and statistics.

They represent who we are as individuals. Their deprivation is symbolic of our own. We need to reach out to them as we would a loved one who is heading down a destructive path – with the love and compassion of Christ.

Have you prayed for your city today? Do it now. Don’t let the headlines define our homes. {Tweet This}