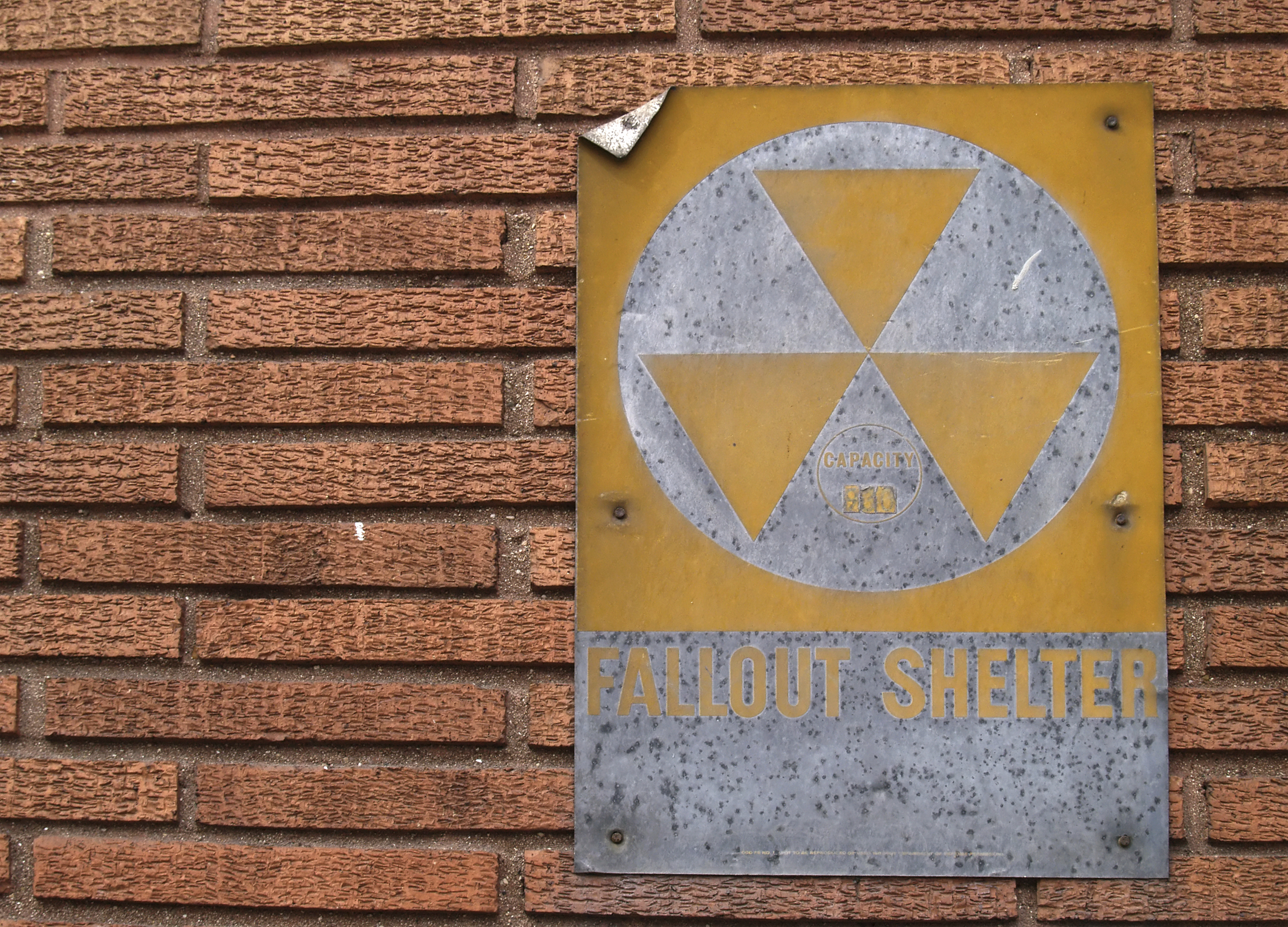 She was almost nine years younger and had no parents at all. She watched her only sibling die by the side of the road. The grandparents who raised her did so reluctantly. There was barely enough money for alcohol without her waking up every day wanting food.

They were my parents, doomed to drunkenness, cheating, and poverty. Neither attended school beyond eighth grade but they were never absent long from the bars where my mother drank away her bitterness and hatred for an absent mother and displayed her inspiration on the dance floor.

This is not the gene pool to fish for Sunday school teachers and pillars of the church community. Unless you’re Jesus.

My mother, raised by an illiterate grandfather, loved to read. It became her salvation in every sense of the word. When a large family Bible came to be in her possession she picked it up on occasion and tried to make sense of it. One time, just once, she did. Her eyes fell on the words of a man named Jabez. He said the things she’d like to say if she were a praying person. “Oh that thou wouldest bless me indeed, and enlarge my coast, and that thine hand might be with me, and that thou wouldest keep me from evil, that it may not grieve me!” He had managed to sum up exactly what she felt. She determined to go to church.

One chilly Tuesday evening found her in the parking lot of a church during a revival meeting. She inhaled a final time on the cigarette that would have to last her the length of the service and went inside. The people sang with passion songs she’d never heard but longed to join.

When it grew time for the sermon, it was the evangelist’s wife who delivered it. She approached the pulpit and began to read from her Bible, “Oh that thou wouldest bless me indeed, and enlarge my coast, and that thine hand might be with me, and that thou wouldest keep me from evil, that it may not grieve me!”

The divinely orchestrated words and the ones to follow captured my mother. At the close of the service when the invitation to pray was given, she responded though she lacked a clear grasp of theology, understood nothing about salvation, and hadn’t the faintest idea how to pray. What she did possess in great abundance was desperation to be cleansed and changed. That desire was poured out in her weeping. The longer she lingered the more joy she felt so she was in no hurry to leave. When she finally arrived home at midnight her husband refused to believe she’d been to church. Until her life persuaded him otherwise.

What had happened to her bitter, filthy words, her need to embrace the bottle and throw ashtrays at his head? Why was she acting ridiculously happy, singing those made up songs while hanging laundry on the clothesline in the freezing winds of March? What power had seized upon her to supplant that multiple packs a day craving that he’d badgered her for years to break away from?

My father who did not share my mother’s love of the written word read her life for two months following her conversion. He saw enough to join her in church and be drawn to the Christ she loved. And to commit to doing the thing he had no natural interest in.

In 1959 two hungry people started gathering at the kitchen table to consume something a bit more sacred than pancakes. Rising early before my father left for work they began to read this manual on God. My father stumbled over the King’s English, mispronouncing and barely grasping the things he read, but days, weeks, months, and years of simply, faithfully reading the scripture transformed the lives of my parents.

By the time I was born in 1966 much had changed. This habit of daily reading had not altered, but the level of comprehension and the patterns of their lifestyle had. Those living words gave my parents the education they never had, validating the Apostle Paul’s claim that in Christ are hid all the treasures of wisdom and knowledge. Their diligence to understand the unfamiliar, the difficult, and the invisible produced solid, stable people who turned from alcoholism, ignorance and poverty to become Bible teachers respected for their understanding of scripture and their passionate love for Christ and others. It redefined my father from a ladies’ man to a husband who’s now been faithful to one wife for 59 years which in turn gave my illegitimate mother a lasting family to belong to.

The fallout from two people ingesting God’s Word has changed the course of their generational proclivities toward alcoholism, abuse, and infidelity. The formation of an unrecognizable, flourishing generation of committed Jesus followers who are passionate about God’s Word now sprout from their faith.

Can simply reading the Bible be that powerful? The Pharisees were studied men who read the holy writings and missed their entire aim. While saturating the mind with scripture is vital to spiritual power and growth, when little else but the mind is engaged, there exists the reputation of a scholar without the experience of my parents. They brought more than their minds to the text. They came to it hungry, humbly, longing to be encouraged, willing to be corrected. They were open to embracing truths both lovely and inconvenient. My life is the shape of that embrace.