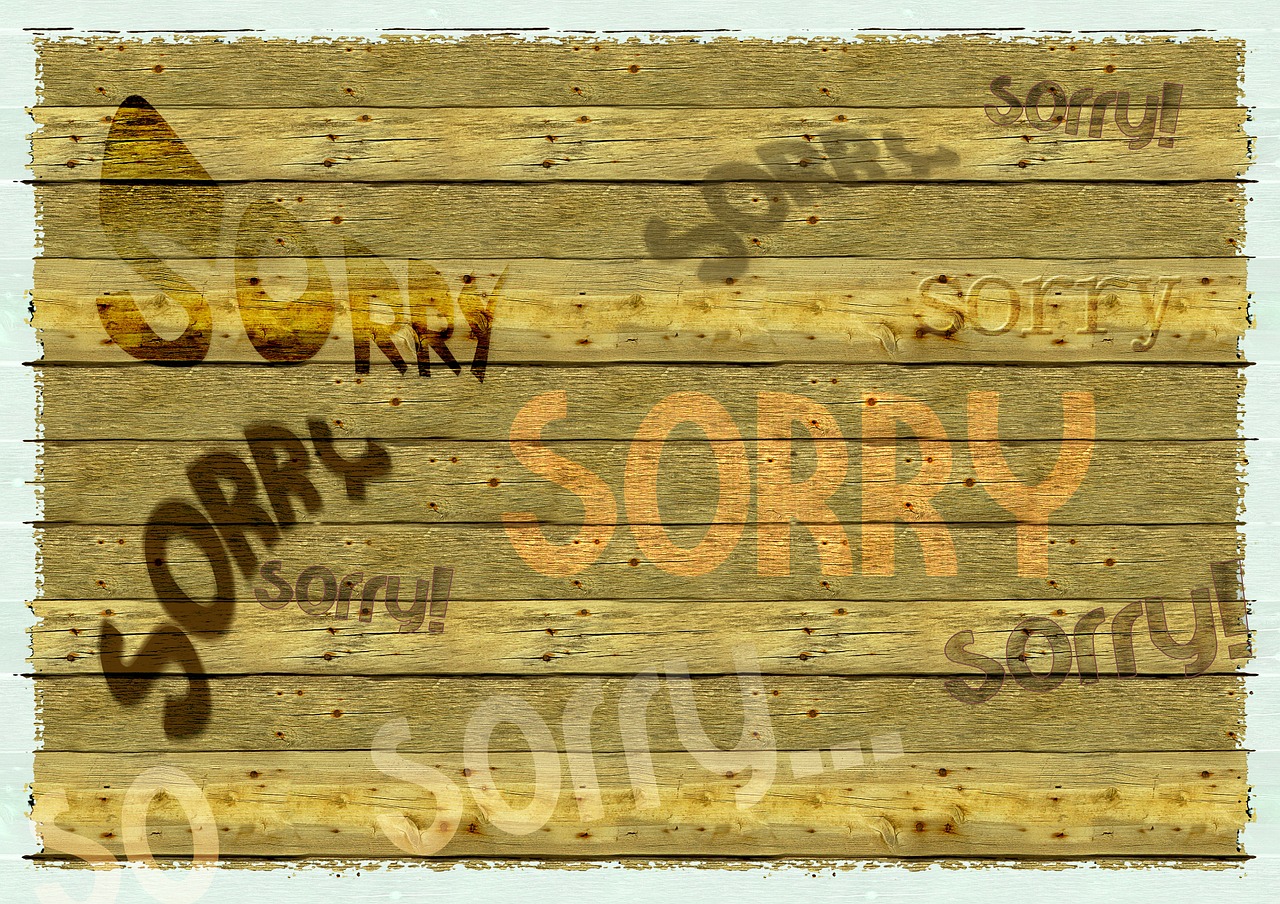 The roomful of freshmen was unusually attentive as Mrs. Rabb praised the class on their creative writing assignment. “I was pleased with each of your efforts,” she announced from the front of the room, “but there was one story that was especially well-written.”

My heart fluttered and I repositioned in the wooden desk carved with the writing efforts of previous Hillcrest High School students. Could she possibly be talking about me?

No, she couldn’t. After all, she knew I had been a leader in the classroom mutiny staged only weeks before. We had planned for the day and watched with anticipation as the clock’s second hand danced around the bold black numbers. At exactly 9am, in the middle of freshman English, a group of us simultaneously dropped our English books on the floor.

The room echoed with insult.

Mrs. Rabb didn’t say a word. She didn’t have to . . . her face said it all. I watched as her good morning smile gave way to the heaviness of undeserved contempt. Her eyes, once bright with anticipation of the day’s teaching, now wounded by unilateral attack, searched my eyes and begged to know why. Why had her kindness resulted in such mockery? I had no answer.

To this day, I don’t know why we chose her. Mrs. Rabb hadn’t done anything to prompt such treatment. But at that time in my life, it was all about the dare. It was all about making a statement, following students across America in defying authority and standing against the Viet Nam war.

Not that I had any particular interest in the war or why we should or shouldn’t be there. For me, it hadn’t been about the war. It was all about the dare to step out in rebellion.

So I knew she couldn’t be talking about me. Not after the way I had treated her.

Mine was a dark story. A story of violence and welcomed death. Even the single-word title had set the mood of my teen angst and all its hormonal disdain: Requiem.

But as she read the opening line, I knew. I knew she had seen past my disrespect, past my youthful ignorance, and—in front of my peers—had celebrated the budding possibilities of a future artist. One who painted with words.

Decades later, after my fourth book came out, I searched for Mrs. Rabb and eventually found her. But I was too late. Her response, spoken through the veil of dementia, walked a convoluted path of confusion. She didn’t know who I was. She didn’t understand how her praise led to a life of writing.

So today I pronounce publicly, “Thank you, Mrs. Rabb. Thank you for looking past my ugliness to the beautiful possibility of written words. You validated the worth of my writing and altered the direction of my life. You made a difference.”