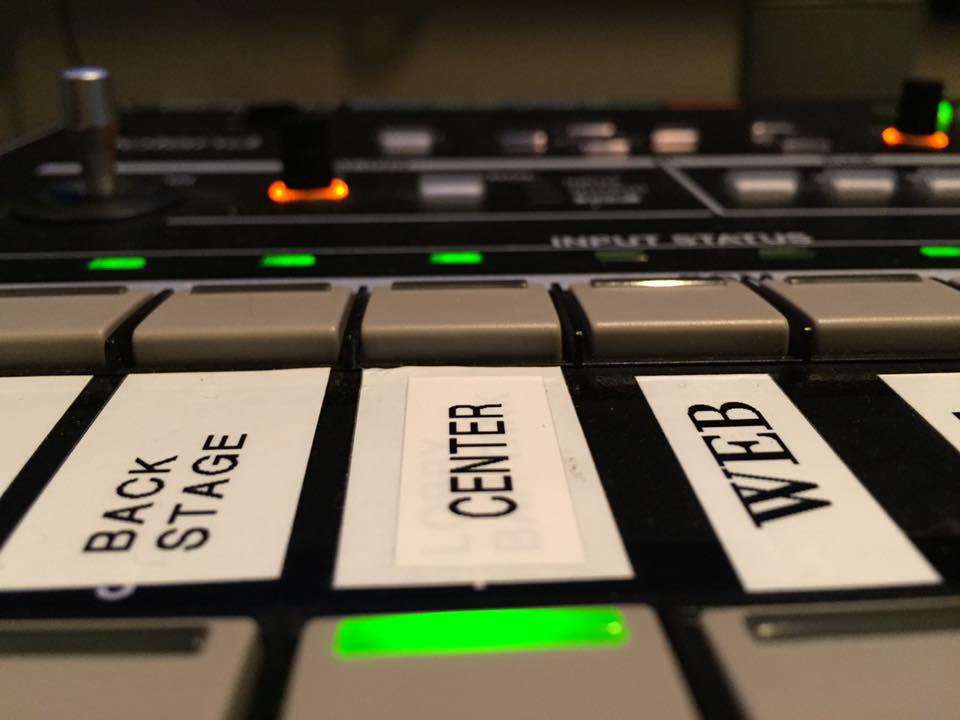 Constantly questioning God’s plan for my life as if He isn’t incredible enough to work through me.

God told Moses to speak to the rock and water would flow from it. He didn’t have enough faith and whacked it instead.
I grew up being told everyone had a place in the church. Some people greeted and took care of new congregation members. Others helped with childcare. Some lead worship through singing or playing an instrument. Then there was the drama ministry or spoken word. There were even people who could give announcements. I never fit in to any of those categories and it wasn’t until I w 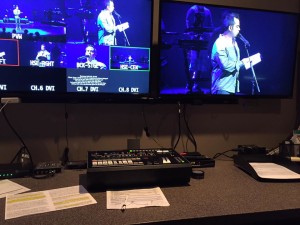 as in sixth grade that someone told me it wasn’t just about the jobs people could see.

At 12-years-old I was introduced to the tech team and now, at 18, I love it more than I ever thought possible.

Some people can get on stage and sing their praises to God. Not only are they serving Him, but they’re sharing their love and faith in Him through song. Through music. Through greeting guests. They’re serving others by letting Him work through them.

Every other Sunday morning I pull into the church parking lot at 7:45. I walk into the nearly empty church and take my seat by the video switcher in the room with the producer and the person running lyrics and sermon notes. I laugh with the camera operators and greet the sound operator. At 9:00 the service starts and 1200 people come into the auditorium to enjoy the service we’ve been preparing for. The 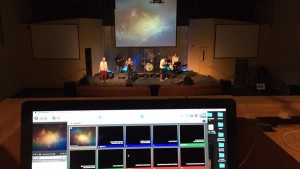 I serve on a team with people who love Jesus. They love the members of our church. They understand that giving our best isn’t just about hitting the right button, it’s about having the right attitude. Someone out in the audience might need Jesus and the right lighting, the right sound, or the right camera shot could make a difference in whether they come back next Sunday or not.

No matter who you are, you can serve God while serving others. Maybe you’re not meant to be on stage but rather in the back of the room running a camera or operating the soundboard.

Regardless of what you choose to do, I want you to remember something. Take pride in what you do. Give 110% no matter how you’re feeling.