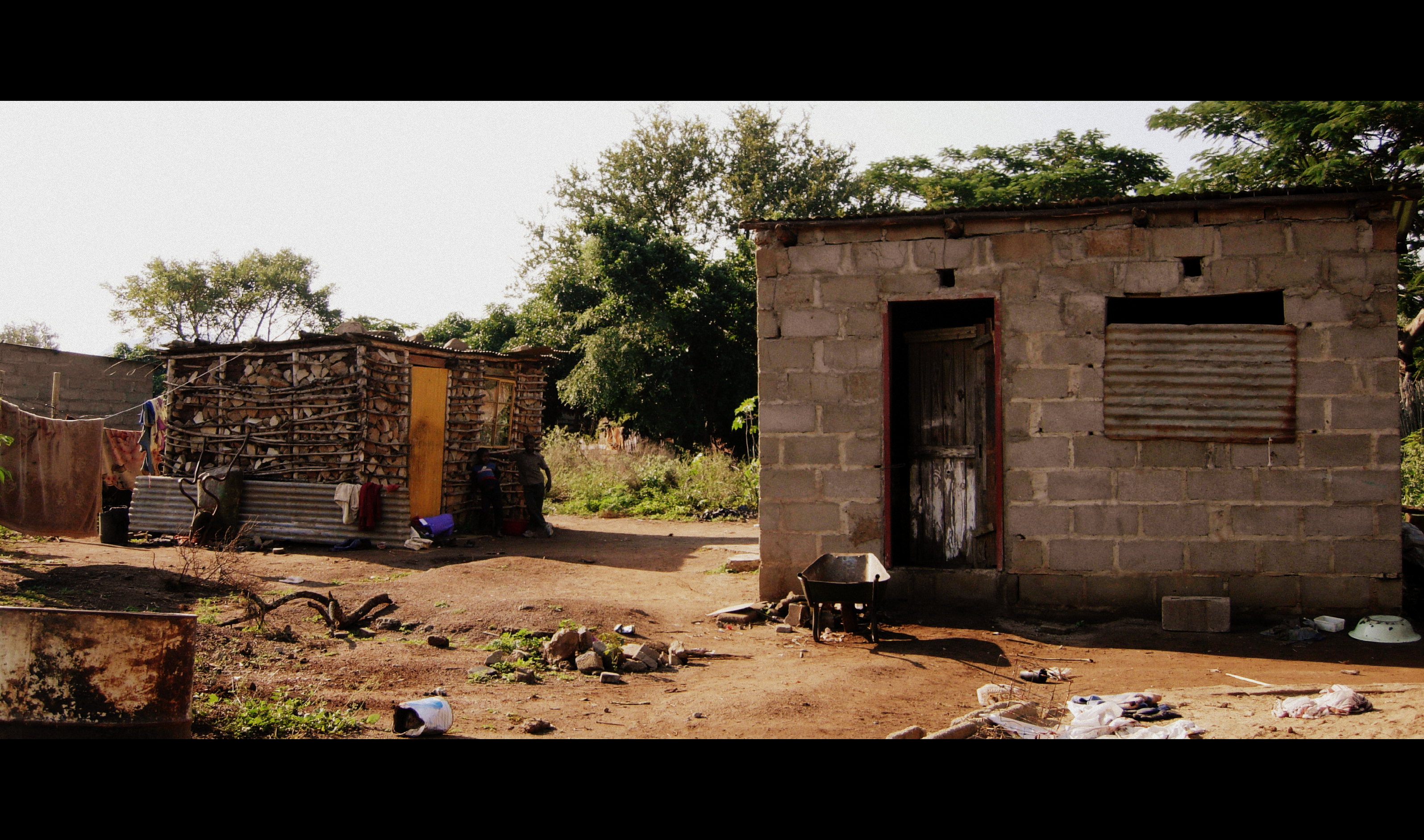 “I have been sponsoring a child in Africa for years. I still sponsor her … through Mission of Mercy. Is that now Children’s Cup? Her name is Gcinile N__. See if you can find her.”—This message came via text message from my friend, Patty, back in America. She’d just gone through some papers and found the most recent picture of Gcinile, and had that “ah ha” moment. Swaziland, Africa had been my temporary home for a month at that point.

I’d traveled to southern Africa for Children’s Cup to serve for a few months. God had opened a way for me to experience the work that Children’s Cup is doing for the vulnerable and oppressed children in a land overwhelmed by HIV/AIDS orphans and poverty. It was at this perfect time that Patty made this connection. Like most Americans—including myself not that long ago, the cultures and struggles of this continent blend together collectively as “Africa.” Most of us rarely make a distinction between the borders of over fifty unique countries and populations. Yet, as massive in size as Africa really is, it became awfully small, in a God way, that very day. I’d received Patty’s message as I left the cottage to go on a hike with friends. One just “happened” to be the person who oversees the child sponsorship program in Swaziland for Children’s Cup, which also includes One Child Matters [formerly known as Mission of Mercy]. I knew immediately that God had set up this divine “coincidence” long before He commissioned me to, “Go … to Swaziland,” for such a time as this.

Upon our first day back at the office in Mbabane, I had the location of Gnicile’s CarePoint. These are the designated places where food is prepared for the sponsored children by volunteer cooks from the community. Facilitators hold preschool and Bible studies here, and arrange for sick children to see the mobile medical team every six weeks. Within a few days, I learned that Gnicile had lost her mom 18 months earlier, and her father had passed away six years before. This is an all too familiar plight of the children in a country where UNICEF estimates that 26% of the entire population are HIV positive. It’s believed to infect nearly 50% of the population, including the children, and has effectively wiped out the current parental generation, leaving many to fend for themselves. Yet, Gcinile is one of the blessed ones. She lives with her grandmother/gogo who adores her. Most of the orphans are at the mercy of their community, each other, or the streets.

Just prior to our day trip to meet Gcinile, we went shopping. Patty had asked me to find out her needs and buy them—a blanket, shoes, socks, school uniform, pants, shirt, sweatshirt, etc. And, knowing how precious chocolate and knick-knacks are to the children, I sprinkled in the extras. Items taken so for granted in America that are a treasure to the children in Africa.

Words can’t describe how much joy filled my heart as we drove a mere two hours to bless this child and make the connection. One that began continents, oceans, hemispheres apart, nearly ten years earlier. And, we planned the visit on the day of her Bible Camp to observe this annual event. Since I’d arrived in Swaziland, I’d witnessed the dedication, prayer and hard work of the Discipleship Team. They had 21 CarePoints, representing thousands of children, to serve through camps across this small country. 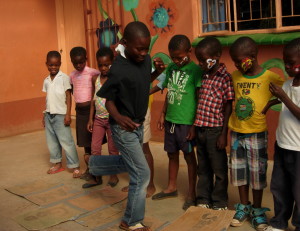 As a spectator, I watched as Gcinile memorized a Bible verse while playing a game with her peers, missionaries, and interns from the Global Leadership Academy. Though I didn’t know her, her timid reactions lead me to believe that she knew I was the white stranger who came to meet her. The camp ended with a dance off between the young and the old. And when one of the volunteer cooks took a turn dancing, I videoed this colorful experience as the children clapped and cheered her on.

After the festivities, I met Gcinile and her grandmother/gogo. Her gogo volunteers as a cook for the CarePoint five days a week. I knew Gcinile was in good care. As I walked alongside of Gcinile down her rutted dirt road, I noticed holes worn through her thin flip-flops. Her heels hit pebbles and dirt with each step. I smiled, knowing that she’d soon receive two new pairs of shoes, and some socks! Winter was on its way. With no electricity or heat, the jeans and sweatshirt would be more than just an addition to her wardrobe. They would be needed to keep her warm.   Gcinile stood at the only door to her gogo’s one room home. She slowly unpacked the gift bag with little expression. Children in Swaziland are not used to receiving gifts. They do not always know how to respond. Yet, when she saw the pink zip up sweatshirt with a heart and LOVE across the front, her face lit up! This moment drove home how similar girls are across the globe. Pink, LOVE and hearts all speak to our souls, no matter the language barrier or where we call our home. Girls are GIRLS all the same.

Before I left, Gcinile said, “Tell your friend thank you for all of these things. I will continue to pray for her and ask the Lord to bless her more.”

Unspeakable joy filled my heart. To be the conduit between my friend in America and her sponsored child made my whole time in Africa complete. No other experience brought me more fulfillment and joy than this moment. Patty, like most who contemplate or follow-through with sponsoring a child in the different country, had fleeting thoughts through the years. Does the money that I send truly reach the child I chose from a board of hundreds of faces? Does she really exist on the other side of the world? Patty gave in faith, and the fruit of her giving was revealed through my trip to Swaziland.

“‘Truly I tell you, whatever you did for one of the least of these brothers and sisters of mine, you did for me.” Matt 25:45

When I got back to the cottage that night, I reviewed the photos taken, as well as the videos. As I watched the clip of the dance off, I sat in awe of God as I realized that it was Gcinile’s gogo who I’d captured dancing for the crowd. God let me know that this encounter was arranged by His hand, long before I found Gcinile in “Africa.” I stay in AWE!

If you’d like to sponsor a child, visit Children’s Cup or One Child Matters, and KNOW that your support reaches a child just like Gcinile!