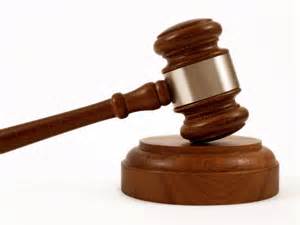 Webster’s defines authority as having legal or rightful power. A right to command. Enforce laws. Extract obedience. Determine, or judge. The power to influence or persuade, resulting from knowledge or experience.

Within each structure or organization we may find ourselves involved in, there are varying degrees of authority that have been granted to us, and granted to those over us. Often times, we may become dissatisfied with those in authority. Our churches are no exception. 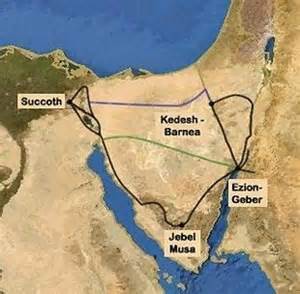 The problem of being dissatisfied with those God places in authority over us is an age-old issue dating all the way back to the wilderness wanderings of the Israelites.

Grumbling against our church leaders can be contagious. The off-handed comment here. The snide innuendo there. The flaming email sent by someone who hit the “reply all” button without thinking. Before you know it, a full blown rebellion is about to boil over.

That is exactly what happened with Moses and Korah, a leader of the tribe of Levi. Except for the email part. A well-placed remark here. A bit of doubt there. Gossiping around the well.

Before long, Korah had over 250 well known appointed members of the Israelite council join him in an uprising against Moses and Arron’s authority. This mob of malcontents confronted the two brothers, demanded their resignations and asked, “Who do you think you are?”

Instead of engaging in a rebuttal, Moses and Aaron fell facedown before the Lord. As the appointed leader, Moses did not shake his staff at Korah. He did not make excuses. Moses simply took the matter to God. He called on God as his character witness.

Korah and his followers were placed in positions of leadership by God. The Lord allowed them to be close to his presence and do his work at the tabernacle. Yet, this did not satisfy Korah. He was jealous of Aaron’s authority. He wanted the title of High Priest for himself.

God solved the problem of Korah and his followers’ discontent. In response to the rebellion, God opened up the earth and swallowed them, their families, and their possessions alive. As if they never even existed. After that, fire came out from the LORD and consumed the rest of the 250 men. 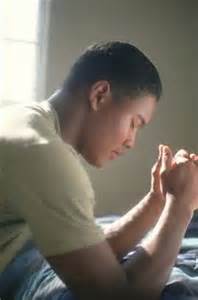 authority, or in a position to do both, we need to follow Moses’ example when we are accused…and before we accuse. We need to take the matter to God first.

When Moses’ authority was attacked he never once tried to defend himself. He did not rattle off a list of qualifications to prove his right to be in charge. Moses never mentioned the burning bush or his mountain top experience. There was no recounting all the short comings of others to prove their inadequacy to lead. Nope. Instead, Moses simply depended on God to defend him. Moses put the question of authority in God’s hands and left it there.

If God has called someone to a position of authority he will bless their work. Not because of who they are, but because of what he can do through his people when they humble themselves before him.

Before we grumble and rebel against those in authority, perhaps we should consider that in our discontent, we just might be grumbling and rebelling against God.