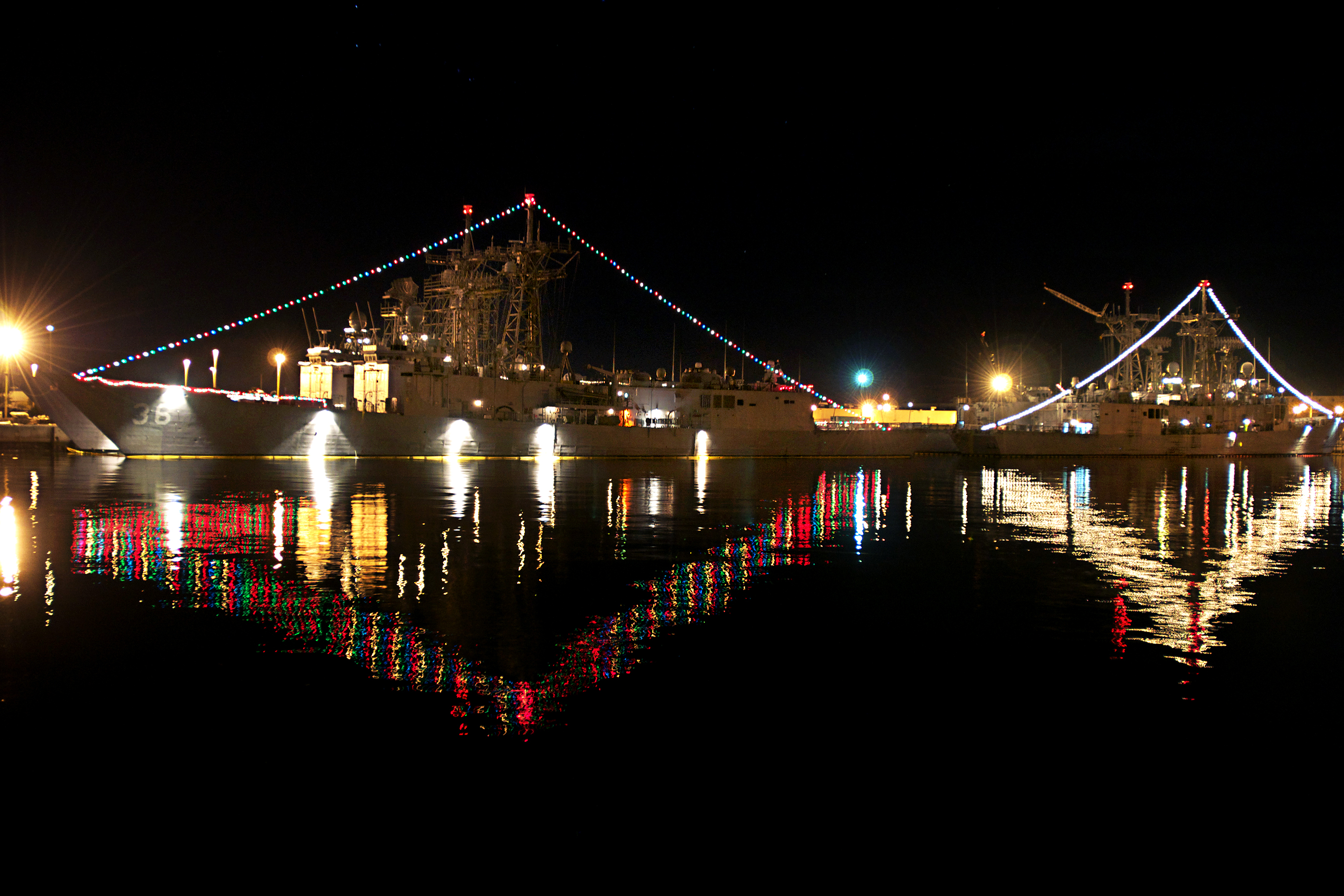 When the guilty parties who started this website asked me to contribute, they never asked me to pick out a specific theme, or niche. Most of the writers here will admit that we waited to see what the others wrote about, then we’d follow the pattern. Being writers, though, and…well, human…we tend to slip into what is familiar to us. We each have several decades (or more) of life experience that has molded us into the people we are. And while none of us searches out that individual niche in which to categorize our bi-monthly posts, it seems that our niche often finds us.

For you regular readers (bless your hearts), you may have already detected a military influence on my columns. I’ve fought the urge to use the U.S. Navy as a backdrop for every article but, as is often the case, we cannot change the past that defines us. So I will continue to reveal those moments of my Navy brat history, as well as my own four years in Uncle Sam’s yacht club, within these posts. Hopefully, for you poor souls who’ve never experienced the richness of a military upbringing, you’ll find something of interest in my meanderings.

Which brings me to Christmas.

While I have many Navy Christmas tales to tell, I’ll begin here with my last. December 24th, 1987 found the USS Okinawa on an unscheduled voyage to the Persian Gulf. The old LPH (landing platform helicopter…acronyms are almost a second language in the military) was supposed to be in dry dock in San Diego getting a much needed facelift and a few upgrades. However, the Iran\Iraq war had now involved one U.S. warship–the USS Stark, hit by an Iraqi missile several months before–and civilian shipping in the Gulf was also at risk. As I stated in my November post, we’d spent Thanksgiving Day passing through the Straits of Hormuz.

But on Christmas Eve, we were safely anchored off of Bahrain, an island nation in the Gulf, mostly consisting of sand and perfume manufacturing (the sailors aboard the Okinawa were promised a woman behind every blade of grass, which we found to be accurate). I had duty that night, but stretched the rules a bit to make a phone call home. The phone banks were on a pier, which required about a ten minute boat ride from the ship (Bahrain ports were too shallow for us to dock). So I made it to the pier late in the afternoon for my Christmas Eve phone call home.

The phones were inside a long building on the pier, quite comfortable actually, and quiet. Despite this, I had difficulty hearing when the phone was picked up at my Grandmother’s house on the other side of the world. I said, “Grandma, I can barely hear you.” My mother yelled into the line, “Ronnie, it’s Mom. Your grandmother passed away.”

Not the Christmas phone call I had in mind.

The ride back to the ship seemed much longer than ten minutes. I found a bench out on the deck, where I sat and fought back the tears. I recall shipmate and fellow Michigander Wes Price approaching me in his dress whites and shore patrol badge. He got within a few feet, stopped, gave me a little nod, and moved on. I am grateful to this day for his perception.

When I got back to the ship I found a quiet place to shed my tears, not hard to do on a big ship. I had the midnight to four watch that night, but once again a fudged the rules to go up on the flight deck for midnight mass. As it happens, Senator Ted Kennedy was there for the occasion. It was the first time I’d ever attended a Catholic mass and, to be honest, really didn’t know a thing about denominations or the Christian faith. What I found, though, was a flight deck full of men in blue dungarees, all of them thousands of miles from home, seeking a little piece of the Christmas tradition they’d left behind.

I found myself embraced by the quiet reverence and words of comfort coming from our ship’s chaplain and the guests. I stood under a sky filled with stars and said goodbye to my grandmother, but I don’t think it occurred to me at the moment that this would be my last Christmas as a member of the military family. Just six days shy of my 22nd birthday, it would be my last Christmas away from home.

But as I think back now on those twenty-one Christmases spent on Navy bases, aboard ships, or on the road for the rare trip back to Pontiac, I realize that I was always home. Jesus left His home to come to earth and live among sinful men. Like the sailor on the other side of the world, though, He found a home wherever he found friends. It’s not so much about the place as it is the heart. And I will forever cherish those moments when Christmas came wrapped in a warm smile or a word of comfort.

If you see a sailor, marine, soldier, or airman far from home this Christmas, offer him or her that same gift. I promise you they’ll cherish it for the rest of their lives.