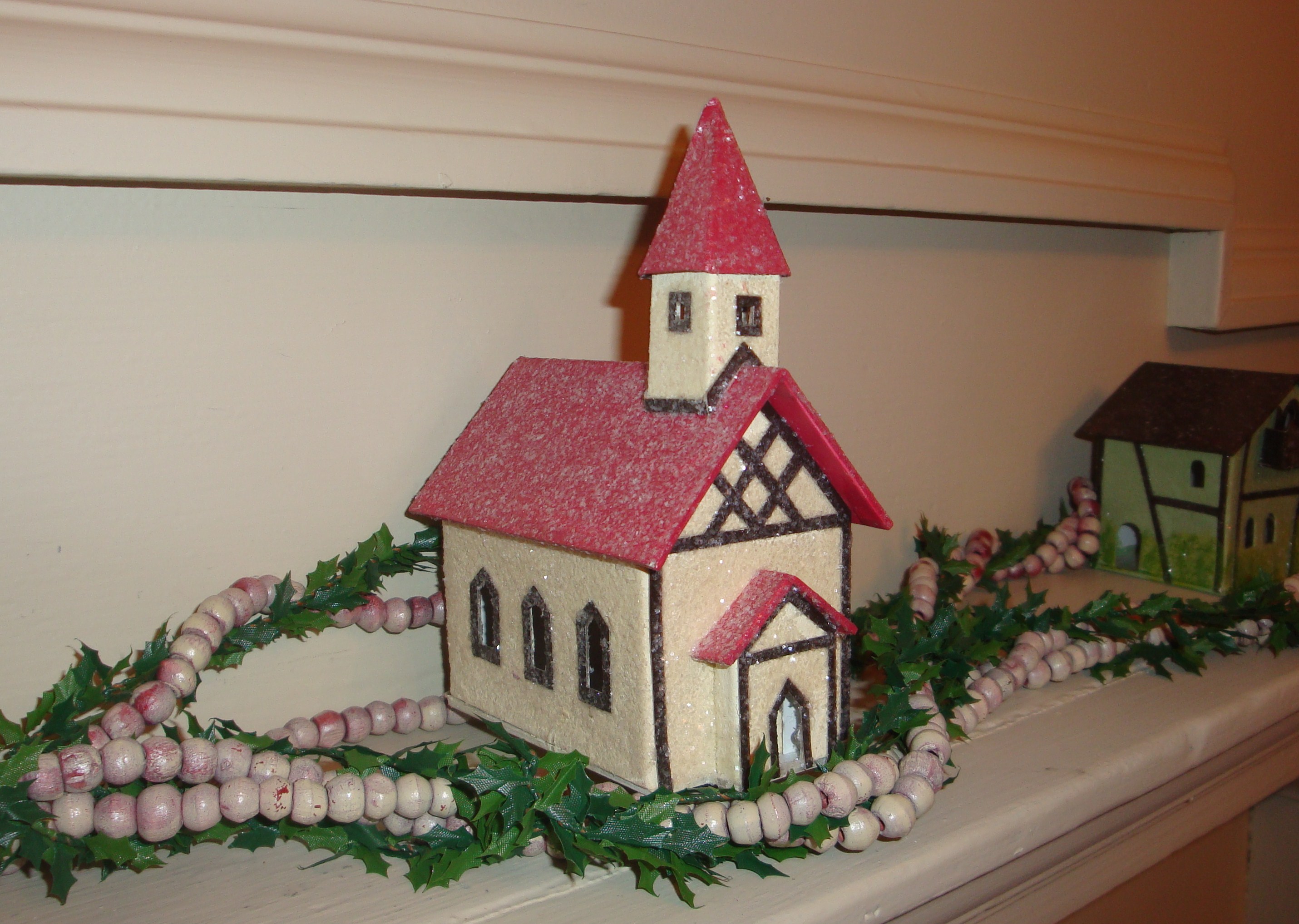 Santa’s got one; it’s the naughty and nice categories.

Every anticipating child has one; it’s full of all their hearts can wish for.

Parents have one; it’s a reminder of all they must not forget to do and buy. But the list that tops the list of lists is Deaken’s.

The turkey had been consumed. The left over gravy gelled on the dirty dishes. We sat around a table of holiday desserts, our large extended family too complicated for a newcomer to identify and remember. The cacophony of our multiple conversations was impossible to penetrate, but fists full of fudge paused mid bite and voices hushed mid sentence to hear the wonder of God among us in the voice of a child.

Deaken is four. He doesn’t often see his mother or father. Their addictions have rendered them incapable of parenting. He’s here in the care of his grandparents, members of this boisterous, seemingly innumerable crowd.

Despite the crippling challenges he’s confronted in his short life span, he’s never shown any setbacks. In fact, he’s had an unusually advanced set of communication skills, far too early wrapping his tongue around multiple syllables and making paragraphs when goo goo was still acceptable. His mind is like a steel trap enclosing around the identities of people he meets and securing them there forever.

In his tiny mind he compiles a list. And then, each night, this unlikely evangelist calls out the entries on this sacred list to the God of all the universe. Every member of this large gathering is on it, from the most distantly related to the offspring his own age. It expands to include those outside this family circle as well. A long forgotten individual whose need he’s overheard in the distant past comes forth from his lips as though they are near and dear associates.

So we find us ourselves, some seated, some standing, all of us transfixed as we learn for the first time that we are remembered night after night by the bedside of a little boy. And if he remembers us, what can our faith do but soar at the obvious? God is mindful too. We are not forgotten, not forsaken.

We take in his stature; he stands on a kitchen chair holding a frayed little dog by the manufacturer’s tag, and we’re forced to acknowledge that God’s ways are higher than our own. While we accuse Him of forgetting us, of being idle on our behalf, He is working for us still, dropping His love for us into the guileless heart of a child, the least among us.

The face of those grasping this reality is worth capturing on canvas for a gallery display and I wish for a memory like his to recall these expressions forever. Tears threaten to break their dams and forge down the faces of grown men. Mouths are agape. Eyes focus in sharply at this small creature and I try to read what I see in them. Is it astonishment? Are they as awestruck as they appear?

“Shepherds quake at the sight.” I hear this melody as a comparison to what I witness.

I peer deeper to survey the represented suffering among us, amazed at the healing potential in this tender elixir of a revelation; for unto us this child was born and unto us this son was given. He is not a cast off, not extraneous matter, but a gifted messenger from God.

Deaken has drawn our attention to Emmanuel. God is with us, choosing again to use a child this season to whisper His inexhaustible love and its mysterious power. We’ll never know who is stirred to move heaven for us. 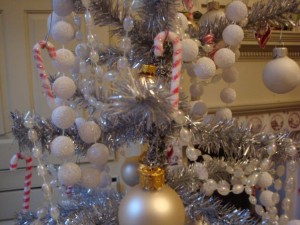 I honor you for doing God’s work in your own home.

Your labor is equal in value to that of missionaries building orphanages on foreign soil.