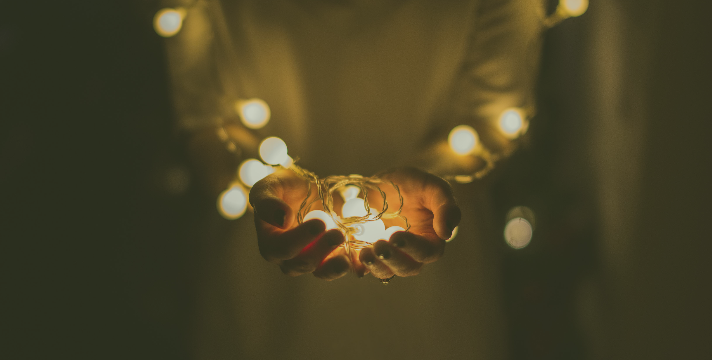 The first Christmas was a silent and holy night.

I’m familiar with silent nights. They track me down and schedule dates on my calendar. Because I lose my voice about once a year, unable to squeak out a single word.

Laryngitis sets up residence in my vocal cords. But it’s never a good time.

Like a few years ago, silence struck with a job interview the next day.

And it happened recently with three speaking events coming up, the first in only three short days. Still, I was rendered silent against my will. My voice takes short vacations without even asking me for permission to leave. Oh, the nerve!

Late into silent nights, I try every known home remedy. I sip on herbal tea with honey and fresh lemon. Under the canopy of a bath towel, my face hovers over steam rising up from the sink. Also, I pop throat drops in copious amounts.

It’s no secret, I’m fond of talking. Me and words are BFF’S. “Verbose” should be inscribed on my forehead or near my mouth. Rest assured of my family’s reaction to periods of silence: “Praise God!”

Yet, words in considerable number usually adhere to my wishes whenever I need them. But on silent nights, words fail me.

Have you ever fallen silent, unable to speak? Or, maybe something or someone left you speechless.

Lyrics to the Christmas song, Silent Night, paint the setting of a holy night in history. The introduction of a baby to the world. A holy night for a Holy Knight.

Set your eyes on these definitions for knight:

You see, the baby Jesus was of noble birth. Nobility inherited from His royal lineage and the God of the universe.

“I, Jesus…am the root and the descendant of David, the bright morning star” (Revelation 22:16, ESV).

Further, God assigned His Son an honorary military duty that brought a notable silence into the world. The military meaning “to silence” indicates “to still enemy fire” (Dictionary.com).

Born King, Knight, and spiritual Warrior, Christ came to silence enemy fire with His work on the cross, an empty tomb, and His Word.

The Holy One with Us.

“And the Word became flesh and dwelt among us, and we have seen his glory, glory as the only Son from the Father, full of grace and truth” (John 1:14, ESV).

As the champion of righteousness, Christ triumphs over evil, the enemy, and all of Satan’s artillery in our life. And as Holy Knight, Jesus upholds the cause for holiness.

Jesus. Is. Our. Holy. Defender.

Christmas celebrates the Savior. A silent and holy night. In momentary glimpses of His Holy presence on this earth, I’m rendered silent. Unable to squeak out a single word.

One day we shall see the Holy Knight face to face. In that moment, I will fall on my knees speechless before a matchless King.

And I’ll be at the mercy of His Holiness. When I am able to utter a sound, I will glorify the name of Jesus loud and clear.

Gloria in excelsis Deo, Latin for “Glory to God in the highest” (Wikipedia).

But until I see Jesus, wordy me will raise my voice for the One raised to give me life…the Knight who deserves all praise and honor.

Come and bow before Jesus and adore Him. Worship Christ at Christmas and all year long.

The King is coming back!