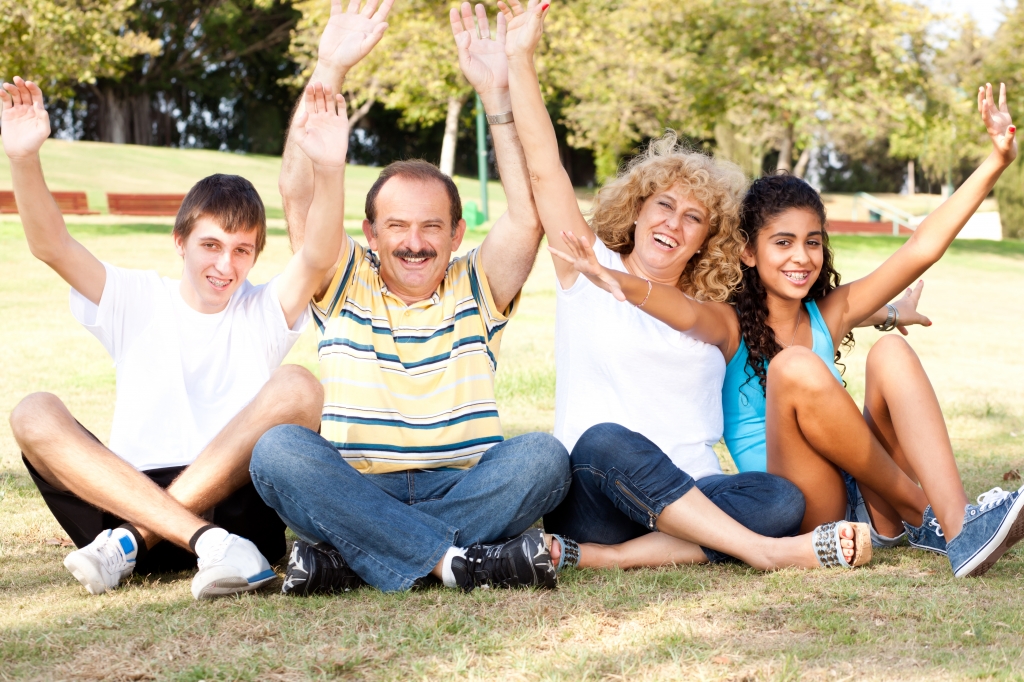 Jane left her teenage son, Benny, alone in a room with a stack of Hustler and Playboy magazines, completely confident that he would never in a million years open one. She had, after all taught him the consequences of the sin of lust. She even took the time to explain how many of the girls and women who ended up posing for pornography got their troubled starts. She told them they were someone’s sister, daughter, girlfriend. He listened intently and nodded, looking as saddened as she was by their chosen paths.

Jane didn’t watch what her son did from a hidden camera. She hadn’t memorized the order the magazines had been in or any such thing. When Benny emerged from the room hours later, she asked him if he looked at the magazines. He said no of course and she was satisfied with his answer. She trusted him.

Most of parents would roll their eyes at Jane, and think, yeah right he didn’t look. He’s a curious teenage boy. We remember our own curiosity at that age. We think Jane is naïve and rightly so, but many of us are guilty of the same ignorance. Our children carry ipods and cell phones. They play with Wiis and computers, all with internet capability. Giving a child full access to the internet without parental controls is no better than leaving a stack of Playboys in their bedrooms, along with a stack of pornography DVDs, a bunch of kids who do drugs, have sex and have no interest in anything Godly to influence them. . . not to mention child predators.

Kids today don’t have to steal some friend’s older brother’s Hustler and hide it in the woods to view, they can just google sex and find more than they can dream of. With the advent of texting, they don’t have to look another person in the eye and feel shame about the sinful things they’re saying. They can do it in the privacy of their bedroom and feel removed from it somehow. Kids caught sexting will say it’s just talking. They would never do that, but we parents know that thoughts turn into words, words become actions and actions become character.

There is a reason we have charge of our children until they’re eighteen. Their brains aren’t fully formed until they’re in their twenties. They’re not young adults, they’re children. And if we aren’t parenting our children, then their peers will. 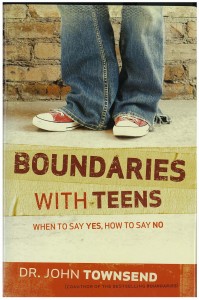 Our kids don’t need more friends, they’ve got plenty. They need parents. They need to hear no and to have someone set boundaries and effective consequences. They need Godly guidance.

One book that’s helped me with parenting my teen is “Boundaries With Teens” by Cloud and Townsend. The lessons taught in this book will not only help your children, they’ll help you in all aspects of your life. I can’t recommend the book highly enough. Here are some more scripture verses for parents:

Folly is bound up in the heart of a child, but the rod of discipline will drive it far from him. (Proverbs 22:15)

He who spares the rod hates his son, but he who loves him is careful to discipline him. (Proverbs 13:24)

The rod of correction imparts wisdom, but a child left to himself disgraces his mother. (Proverbs 29:15)

Discipline your son, for in that there is hope; do not be a willing party to his death. (Proverbs 19:18)

Discipline your son, and he will give you peace, he will bring delight to your soul. (Proverbs 29:17)