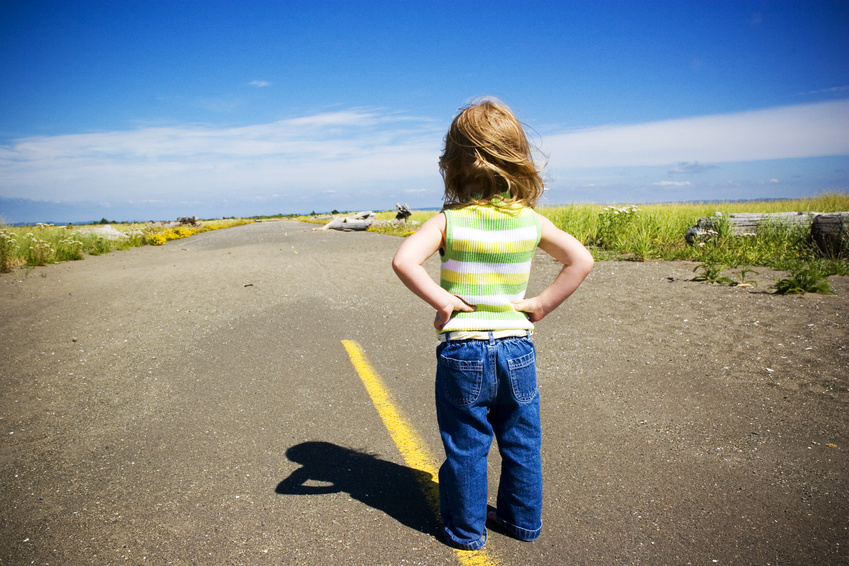 All of God’s people are ordinary people who have been made extraordinary by the purpose He has given them. –Oswald Chambers

I try not to compare my life with another person’s, still the fact remains: somewhere in the world a woman is risking her life to rescue an abandoned child, and I am sitting at my desk wondering what to write for the day.

I eye the dog curled at my feet, the pictures of grandkids on the wall, the light shimmering off the pool and wonder if I could pack up and walk away to go do something else—something more meaningful.

As though the only meaningful work in the Lord was somewhere else.

And it might be, if that is what the Lord, not the guilt givers, is telling me. After all, He does say true religion involves caring for widows and orphans. And many of them live in dangerous places like the Sudan.

And it’s that challenge—the challenge to believe in the reality of His presence here and now in this room that anchors me to my chair and steadies my soul. The belief that until I hear His voice say “Go,” I will trust Him to direct my path now, to take my paltry offerings of time and talent, like loaves and fish, bless them and hand them back abundant and flowing over.

When we moved to the South a few years ago, I fell into a state of despair thinking the Lord had shelved me. We were over our heads in renovations, had drained our bank accounts, knew no one, didn’t have jobs, and weren’t involved in any ministry. One Sunday, I noticed an article in the paper about a woman held hostage in a Columbian jungle. After five years as a captive, she had lost hope of being rescued.

Such a small ordinary thing—an article in the Sunday paper about an unknown person. But it held my attention. I cut it out, stuck it in my Bible, and every night while comfortable between my cotton sheets, prayed for a despondent woman curled in a hammock in a faraway jungle.

After a few months, I asked the Lord how I would know when to stop praying. We didn’t get the paper on a regular basis, so I didn’t expect I would ever learn what happened to the captives. One morning, six months from the time I ripped out the article, I turned on my computer. The news scroll at the top of the screen read “Captives freed.”

The God of the universe, the Living One Who Sees Me, graciously showed me what He could do with the smallest obedience. He allowed me, right there in the middle of sheetrock dust and feelings of uselessness, to participate in His plan for another person thousands of miles away. Was my role as important as the helicopter crew who foiled the captors? That’s God’s business. Mine was to do what I could with what was before me.

Sometime the Lord will call some of us to places far away, even if it’s a short-term mission trip. Last Sunday I watched my husband take copious notes as a visiting pastor spoke about his school for native pastors in Africa. After I got my alarmed heart to settle down, I surrendered myself and the whole situation to the Lord to see what He would do. Because I know, it is only the working of His purpose in me that matters.

And sometimes, He wants us here, right where we are. Right where we can pray for others or give money to those who are on the front lines where being a Christian means wearing a target on their backs. Ann Voskamp, author of A Thousand Gifts, offers some practical suggestions for those of us longing to make more of a difference right where we are: 10 Ways You could Really Be the Change in the World.

Yes, the writer of Ephesians makes a big claim: “God can do exceeding abundantly more than all we ask or think,” but then, He is a big God, and it is His good pleasure to reflect Himself through us.

May we trust in His purpose, watch with expectation for His opportunities, and respond quickly to His callings whether here or there. 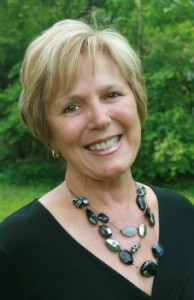 Marcia Moston is the award-winning author of Call of a Coward: The God of Moses and the Middle-Class Housewife. As head of missions while her husband was pastor of a Vermont church, Marcia led mission teams to various countries in Central America. She holds degrees from the University of Vermont, and Trinity Theological Seminary. She loves learning and has often done it the hard way. Marcia and her husband are Yankee transplants currently enjoying sunny South Carolina. http://marciamoston.com