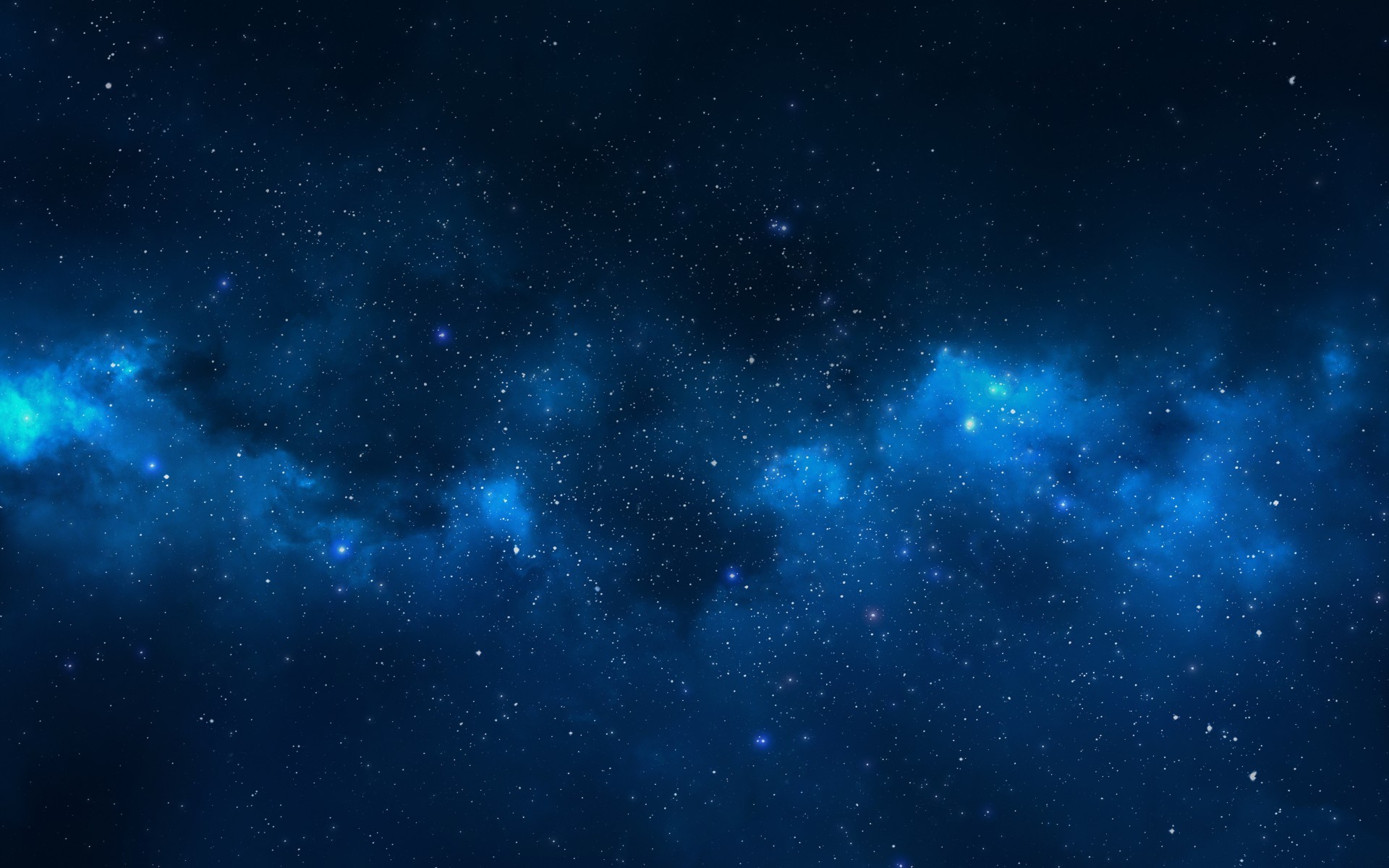 “For the invisible things of Him from the creation of the world are clearly seen, being understood by the things that are made, even His eternal power and Godhead; so that they are without excuse…” Romans 1:20

A good friend came out of the closet recently. I wasn’t surprised, really. I knew he had been struggling with it for years. The last time we discussed the topic he seemed troubled, with no idea which way to go. “I don’t know,” he said to me that day, eyes burning with confusion. “I just don’t know.” But this time he seemed quite certain. He announced his decision with absolute conviction:

“I’ve decided I’m an atheist. You can’t prove there is a God.”

I couldn’t deny that. Belief in a supreme creator requires faith. How could I possibly prove to my friend, Bill, that God does actually exist? The answer is I can’t. But yesterday, when I took an early evening hike in the woods near my home, I realized what the Apostle Paul meant when he said, “For since the creation of the world God’s invisible qualities—his eternal power and divine nature—have been clearly seen, being understood from what has been made, so that people are without excuse.” (Romans 1:20) There stood my answer … I don’t need to prove anything. The proof has always been there, since the beginning of time.

The air was crisp as I walked quietly through the woods, and the sky had that liquid-orange color that accompanies so many clear winter sunsets. The orange faded to red overhead, and then flowed smoothly into the deep blue of night on the opposite eastern horizon. I walked until it was dark, finishing my hike atop the manmade dam that contains the lake near our home. My feet hurt and my legs ached, but thankfully the effort was worth it. The wind was gentle; otherwise it would have been too cold for me to stay.

I zipped up my layers and turned my attention to the east. A full moon rose like an incandescent bulb. The massive planet Jupiter hovered beneath it, close to the horizon. I scanned the ecliptic—across the sky past Sirius, Aldebaran, and the seven sisters of Pleiades—until coming down on the western side where Venus shone like a sparkling jewel. Twenty-five million miles away and felt I could reach out and grab it. And as I stood there admiring God’s handiwork a thought entered my mind. How could anyone not believe in God? The forces of nature alone are proof enough for me. An unseen force called gravity pulls my feet to earth. I can’t see it but I know it’s there. Another force called pressure pushes down on me from above. The winds blow, the sun rises and sets, and the perfect mixture of gases fill my lungs. And how did the planets get up there? Could this all have just somehow happened?

And what about light? Did the electromagnetic spectrum just appear out of nothing and form itself into the various wavelengths with a tiny, visible portion of colorful rays we call light? And more … rain falls, fires rage, oceans crash upon the beaches. Fish swim, animals roam, and birds sing in an endless array of trees so numerous we could never even begin to count them all. And the most puzzling of all to me is the unexplainable passage of time. I mean, sure, man has attempted to explain it; the greatest mathematicians have tried to compute it; but in the end, time cannot be fully explained. No one knows when it began; no one can guess when it will end. Only God knows, because He created it.

So it all seems pretty simple to me … there is a Creator. All, however, do not agree. My friend, Bill, doesn’t, and he stands in intelligent company. Richard Branson, Jodie Foster, and Billy Joel are outspoken atheist. So is Stephen Hawking, perhaps the most brilliant mind of our time. The famous evolutional biologist, Richard Dawkins, denies God’s existence, too, and with vehemence. Say’s Dawkins, “Faith is the great cop-out, the great excuse to evade the need to think and evaluate evidence.” Dawson goes on to say, “Even if you believe a creator god invented the laws of physics, would you so insult him as to suggest that he might capriciously and arbitrarily violate them in order to walk on water, or turn water into wine as a cheap party trick at a wedding?”

Dawkins would also have us believe that the mere existence of God indicates a complete departure from science. That in order to believe in God one must discount any belief in science as a component of creation. And interestingly, there are some in my own church who profess the same thing. Science and religion can’t mix, they say; but, I believe that just the opposite is true: God is the perfect artist AND the ultimate scientist. He created the physics of light, as well as the beautiful colors it possesses. You cannot NOT mix science and creation. They exist in perfect harmony.

I am a time tested Christian … a redeemed man who has slipped and fallen more times than he can count. I have challenged God over and over, and wrestled with him more than once. I have experienced periods of doubt, and have even questioned His very existence, but in the end, I am a firm believer. I’ve decided there is a God. The proof is all around us!

We are all fallen creatures. And in the end, without God there will be no more goodness. No warmth or rest or sleep. No sunsets, moon, or stars. There will be no fine meals or warm sunny days. You will experience no love or joy or hope, or any of the other blessings of life you have enjoyed this very day. Eternity without God’s goodness will be an agonizing, endless journey in total darkness, without peace, understanding, or hope. It will be a painful experience on the outside of paradise with no hope of ever getting in. But God provided a plan of redemption. He sent His Son to earth to redeem us of our sins so that we might have eternal life, not in a fallen world like this one where sin has corrupted so completely as to bring God’s entire creation under the bondage of decay, but in a place too wonderful to even imagine where we will experience life the way God intended it, without all the pain and suffering, the darkness, guilt and shame, or the grief and utter depression that tragically mark our world. Heaven will be a place of eternal light. Jesus Christ is that light.

A closing thought from Richard Dawkins:

“It’s a horrible idea that God, this paragon of wisdom and knowledge, power, couldn’t think of a better way to forgive us our sins than to come down to Earth in his alter ego as his son and have himself hideously tortured and executed so that he could forgive himself.”

What an irresponsible statement, so sad and devoid of truth. The truth is, God does exist, and in the person of Jesus Christ. And one day every knee will bow, and every tongue will confess that He, indeed, is Lord. The proof is all around us; in fact, it’s right overhead.

Written in February 2015 when the planet Jupiter was just joining Venus in its timeless march across the nighttime skies of North America. One need only look up at these magnificent sparkling planets to witness the unimaginable greatness of our mighty God.