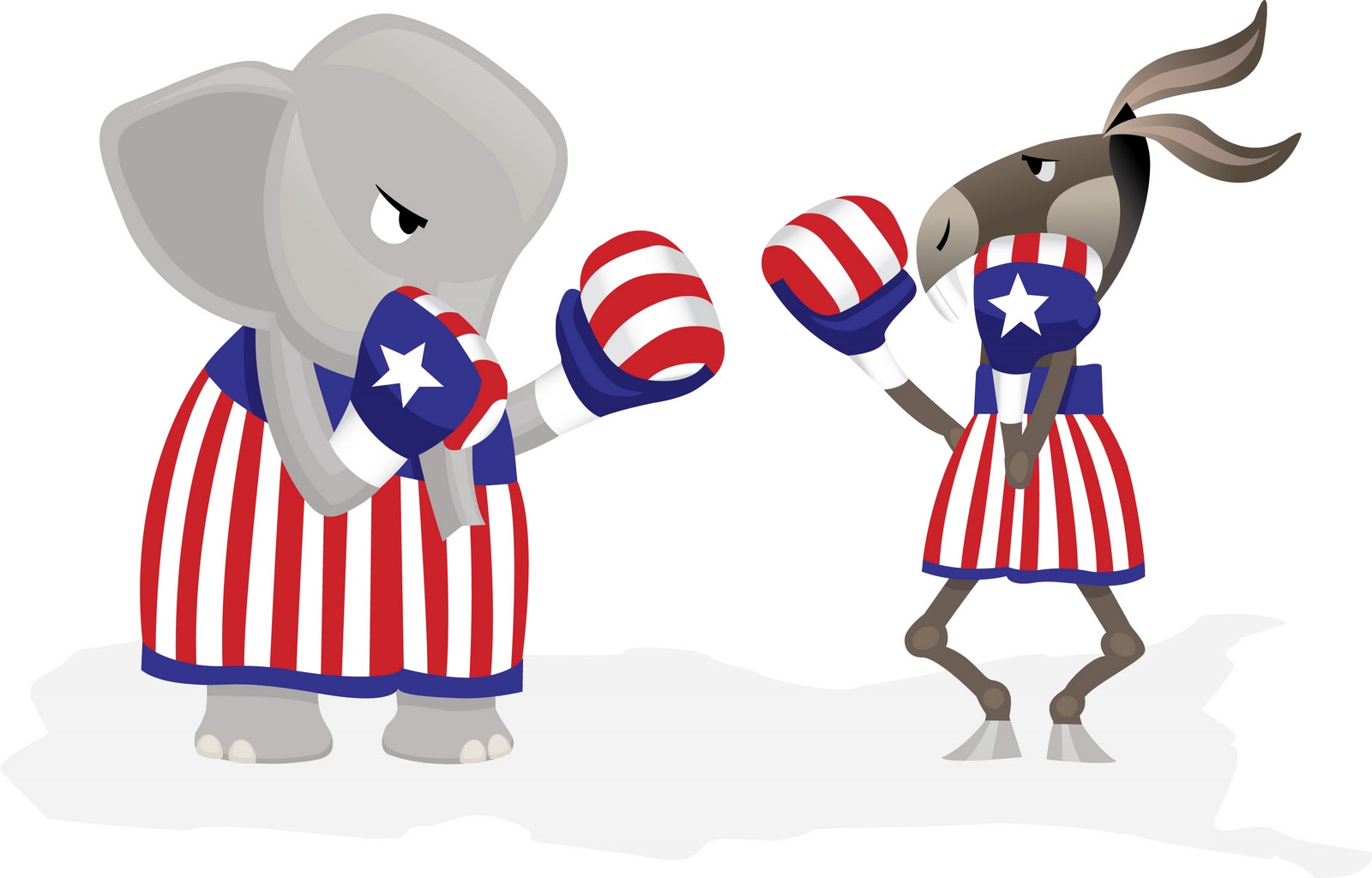 If the world were truly going to end this year, surely a loving God would end it before the election season kicks into high gear. However, it appears that we must endure it. The chaos, the calamity, the horror of men turning on each other like wild animals. And the end of the world may be even worse.

As someone who has been a political activist, a precinct delegate, and a reader of the Drudge Report, allow me to offer these timely tips to retain your sanity this year:

1. Tune out the TV and radio commercials. It’s no secret that political ads are about 5% fact and 95% propaganda, so do yourself a favor and make frequent use of the mute button. Better yet, DVR your programs and skip the mud-slinging interruptions.

2. Attend party meetings (most towns have GOP and Democrat clubs). You’ll have ample opportunities to meet candidates face-to-face and ask pointed questions that they can’t dodge. This is best done after the meeting, during the social hour.

3. Be polite to those tired, overworked, unpaid volunteers who come to your door. They’re involved in the process, which is more than most of us can say. If you disagree with them or their candidate, either accept the material and thank them or engage in civil dialogue. You may even make a new friend.

4. Get a copy of your ballot in advance. Your township or city elections office will have it. Often they’re available online as well. That way you won’t find yourself playing “eenie-meenie-minie-mo” when you get to the bottom of the ballot.

5. Every state has the voting record of your elected officials online. Did one bill in particular yank your chord? In a few mouse clicks you can find out how your rep voted on it (he may have even sponsored it).

6. All new candidates will claim they would have voted differently on the bill that yanked the aforementioned chain. Easily said. No voting record doesn’t mean a perfect voting record.

7. Be sure you really want to support a candidate before clicking on the monthly donation option. They love to talk to you, except when you’re trying to get that monthly payment stopped. Better to go month by month.

8. Few politicians monitor their own facebook and Twitter accounts. You’re talking to a poly-sci major who’s paying her dues until she can score a bigger job. She probably doesn’t even believe half of what she’s typing.

9. Don’t be pressured by friends and family. This is your decision. Most of the “facts” they feed you came from the radio and TV ads mentioned in #1. Do your own homework. Let the political robots march without you.

10. Relax. It’s an election. One of the hundreds we’ve had. God’s plan will prevail no matter who we put into office. Be at peace with the Lord and confident in your faith. It’s the one thing that still cannot be taxed or confiscated away from you!