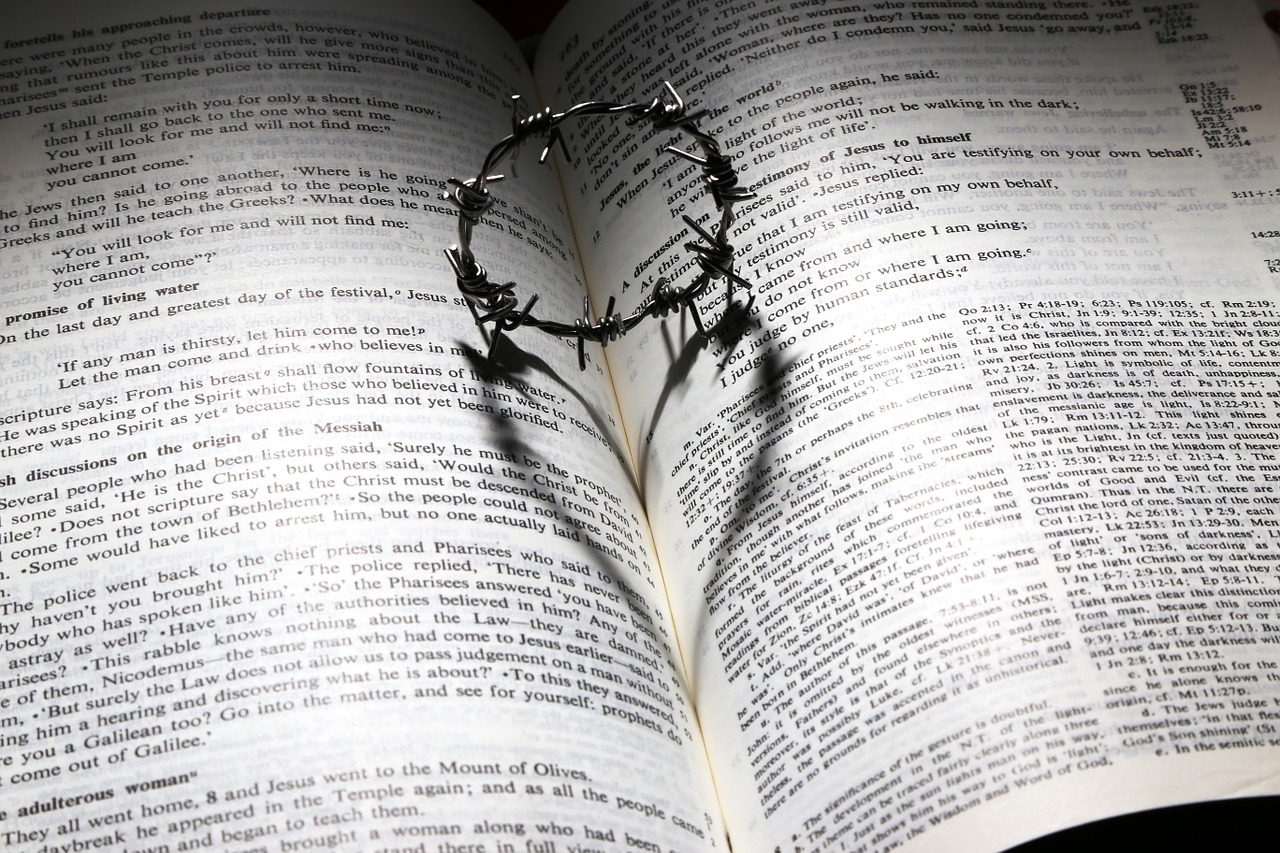 The Lord is not slack concerning His promise.
2 Peter 3:9

Our lives are written like the great American novel, one moment at a time.

There was a family who desperately desired a child but after many failed attempts could not conceive. I saw their hope turn to despair as their last attempt to be a family failed. I encouraged them to keep trying, but theirs was a long road of discouragement. Just like a novel being written, the conflict was about to give way to destiny. 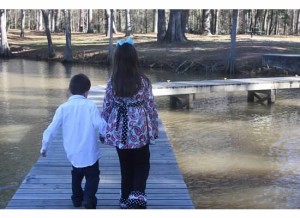 We kept praying for their child to come, but they had to stop their pursuit to save their sanity. When it seemed as if God’s plan was for them to be childless, the Lord wrote a new chapter in their lives.

Their doctor notified them that a young mother was having a child and looking for a family to adopt her little girl. Their despair turned to hope, and hope produced a renewed sense of determination in their lives. Just like a great story, a dead end is never the end of the story. The arc of the story was written in the joy of the Lord, and His promises were seen in their lives.

In the end, this precious family adopted the little girl. The promise transformed their despair into unspeakable joy. I saw a spiritual and physical transformation in their lives as heartache gave way to a joy that isn’t from the pleasures of this life.

We are formed by moments and experiences that leave imprints of memories on our souls. The experiences craft our thoughts and behaviors. The hand of the Lord guides our footsteps, but sometimes His promises feel delayed. 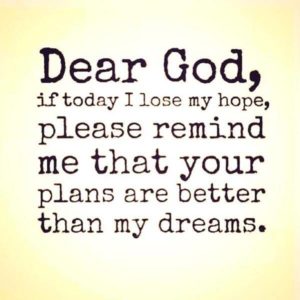 I witnessed the Lord fulfill a promise that had been ten years in the making. Abraham waited for Isaac, and many are waiting today. You can have your blessing in life just as this couple did. When you have done all you can, stand in the promises of the Lord. Hope changes everything.

The Lord will fulfill His promises in your life, no matter how long it has been.