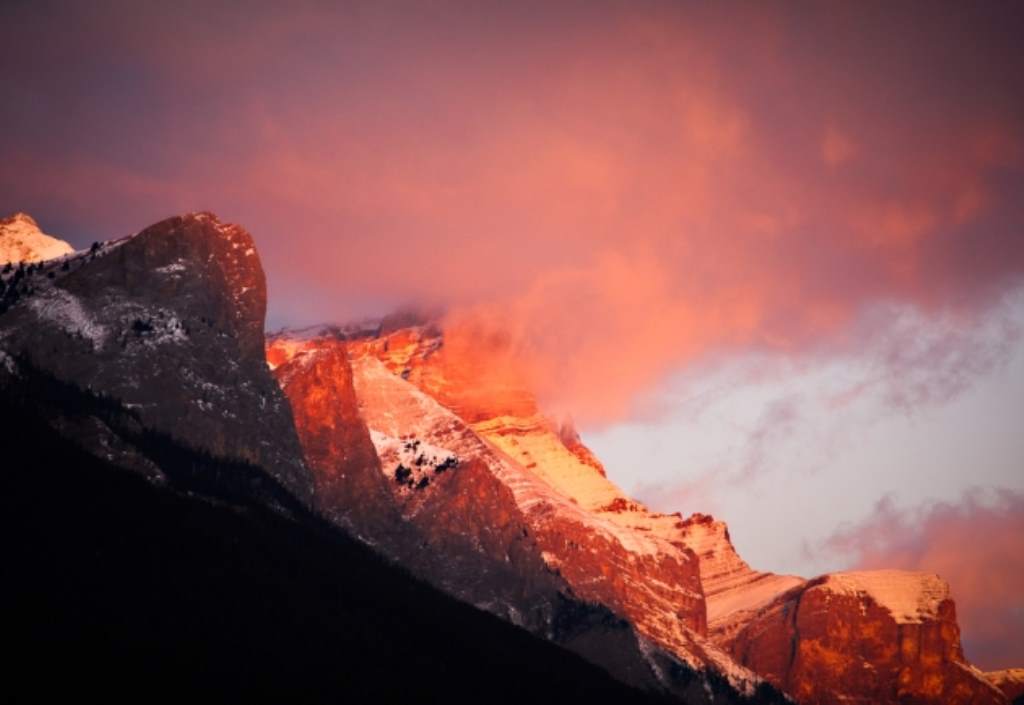 I greeted a gentleman about my age coming into the store to scout out furniture for another individual. He led me around asking prices on a variety of items and made several phone calls describing the piece and repeating the price. He said he’d be back to purchase later. All the non-returning ones say that.

But he did return. He returned another day with an older gentleman whose English was not so understandable.

I retrieved the information I’d filed on his items of interest and honored the expired prices of our previous sale.

This was not generous enough. The badgering began. It continued for quite some time and I endured it with a smile and a laugh knowing I’d already given this demanding fellow the steepest discount our store ever offers. But he insisted I could do better. I would give him a reduced price and he would reward me by purchasing all of the items.

Two visits, a dozen pieces, and several hours later, the shopping spree had been reduced to a mid-grade desk, a floor model console, and a synthetic version of an oriental rug.

I firmly told him I would not offer additional discounts.

This is when he stopped, glanced over his shoulder before lowering his face to my height, and said in a menacing tone, “You don’t know who you’re dealing with. That man is very powerful. He owns hotels and business complexes.” He used my name. “Leah, don’t miss this opportunity. If you give him a great price he may choose to come back and give you a lot of business.”

He had misjudged my pleasantries. I met his gaze. “You don’t know who you’re dealing with.” I told him. “I don’t lie. I am not a slimy salesperson exaggerating the prices of our merchandise so I can pretend to slash them down for you. I just gave you the best discount we ever give anyone regardless of who they are.”

He looked at me a second longer then away. “Okay,” he said.

They made the purchase, the older gentleman producing identification that named him a diplomat from Turkey.

It was assumed that I should conduct myself differently because I’d been confronted with a wealthy powerful individual. I felt no need to alter my behavior for a wealthy powerful man who was tight, appreciated inferior goods, and spent less than the average housewife, because I’d not been nefarious to begin with.

And this is the stance most people believe they will take before God.

We are justified in our own eyes. There is no need to adjust our thinking or our behavior. We will demand that God explain His. We’ve earned the right to be angry, and our hatred will be defended. We will stand by our retaliation and ask why God left the job to us.

We see Him as tightfisted as the diplomat and just as full of hot air. He is merely a title with a free pass to park Himself anywhere in the universe. But we’ll reduce Him to size on the great day. Because we already have.

He is the size of our small mindedness and guilty of our accusations. He is confined to the spaces we limit our imaginations to and will answer to us for our inconveniences.

We have grown so tall in our hearts there is no room for a big God.

We have misread His patience and longsuffering as powerlessness. We’ve abused His mercy and gentleness then called Him absent. But He will be firm. And with one breath from his nostril He’ll declare, “No, you don’t know who you’re dealing with.”

My people are destroyed for lack of knowledge.

We shout and blaspheme toward the heavens and are emboldened by the silence, by the absence of thunder in response, just as we curse the blaze that devours a forest from the safety of our air conditioned home. But none would dare to step into the fire with little else but a grudge as a defense. And none will come near a holy God who is a consuming fire wearing only the thin layer of a wax shell He’s provided. Our humanity will not endure the heat of His presence and Moses records such a picture.

He encountered a fire that defied the laws of physics when he discovered a bush that burned but was not reduced to ashes. A combustible object contained the fire like a vessel. When he stepped aside to investigate he was given instructions. We easily remember the command to remove his shoes but seldom recall the prior warning: “Don’t come any closer!”

For his own safety Moses had to keep a respectable distance from the fire that was able to consume and able to preserve from consumption.

On a later occasion Moses again came near the fire of God’s presence. When he emerged from the visit, his countrymen had to hide their face from his so unbearable was the reflection. A nation of people hid themselves from a mere man because that man’s encounter with God produced such alarm. And we imagine ourselves brazen like iron before the Almighty.

We don’t know who we’re dealing with. Our fears are misplaced, our self righteousness misguided. Jesus warned us, “Don’t be afraid of those who want to kill your body; they cannot touch your soul. Fear only God, who can destroy both soul and body in hell.”

One late night during my teens I was alone in a church as was my custom. I stood between two pews midway back with my arms stretched heavenward. I wept aloud, overcome by the glory and presence of God. I remember asking for nothing. I was as Moses approaching the burning bush, awed that God could fill me and I could touch Him, contain Him.

Suddenly, in the midst of my worship, a dread, a terror and fright so great, came upon me. There was no foreboding, no creeping sense of darkness, no contemplation of danger. I was fully engulfed in the flame of God’s presence, adoring Him when I felt a searing cold. I remember the immediate silencing of my voice as it cut off mid wail. I did not ponder or rationalize. I did not hesitate to sort through my confusion. I fled as fast as my feet would carry me from the pew.

I never mentioned it in thirty years. I couldn’t explain what I’d experienced. It was not to be compared to common fears of darkness, or lurking evil. And I couldn’t make sense of why I felt it in the safest of all places. It was not a lingering fear that deterred me from returning to pray in the same church in the same place. It was a sudden fear that came without contemplation or coaxing and vanished the minute I fled.

Just yesterday while hearing God’s words to Moses at the burning bush: “Don’t come any closer! You’re on holy ground,” I relived that night with understanding.

You have not come to a physical mountain to a place of flaming fire, darkness, gloom, and whirlwind, as the Israelites did at Mount Sinai. For they heard an awesome trumpet blast and a voice so terrible that they begged God to stop speaking. You have come to Jesus, the one who mediates the new covenant between God and people, and to the sprinkled blood, which speaks of forgiveness instead of crying out for vengeance like the blood of Abel.  Be careful that you do not refuse to listen to the One who is speaking. For if the people of Israel did not escape when they refused to listen to Moses, the earthly messenger, we will certainly not escape if we reject the One who speaks to us from heaven! Let us be thankful and please God by worshiping him with holy fear and awe. For our God is a devouring fire. (Hebrews 12:18, 19, 24,25, 29 – NLT)