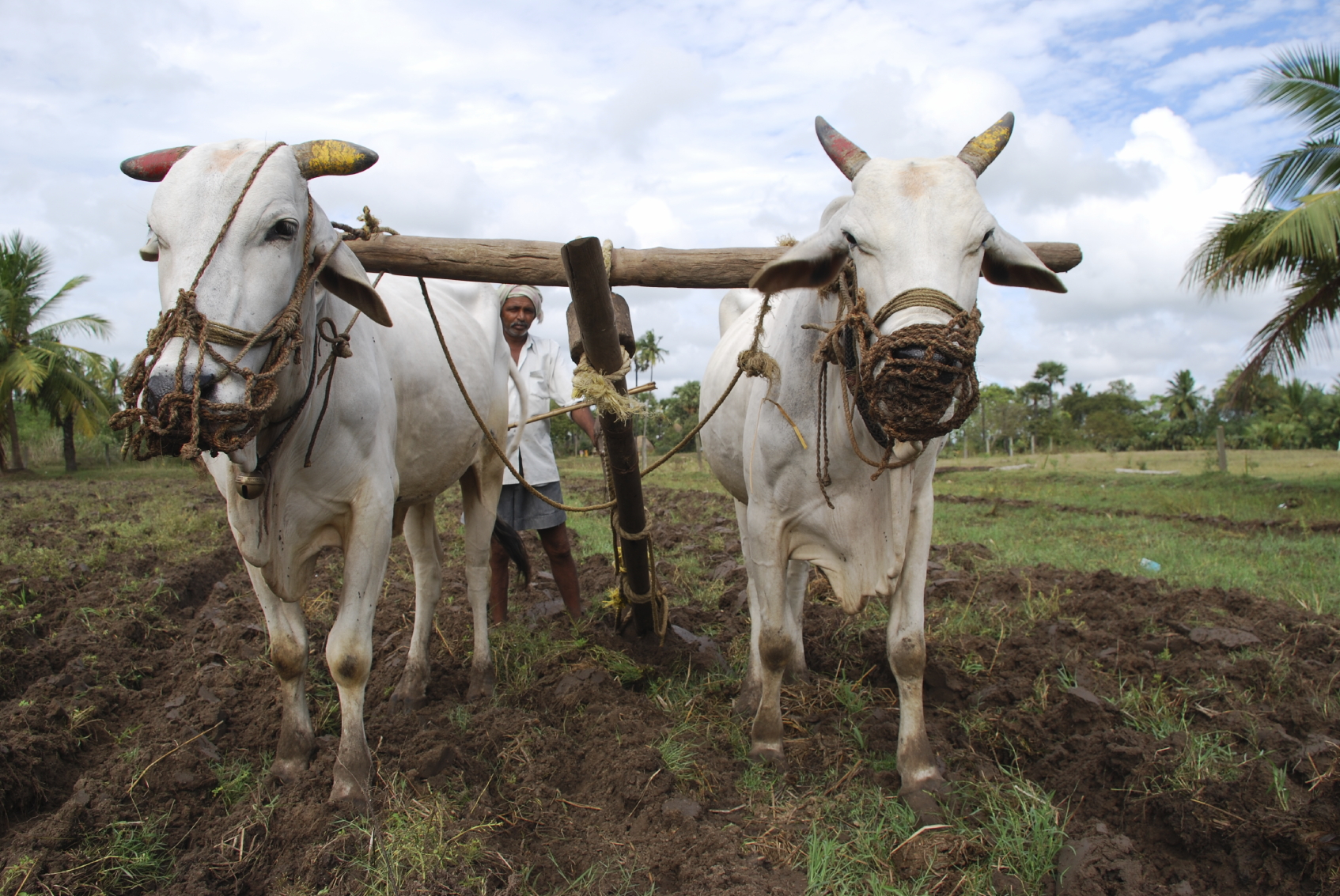 When I first became a Christian, I had no idea what my faith really meant. I held the worldly way of thinking that is so prominent in today’s society. I believed that each person’s beliefs, no matter how they deviated from God’s word, was their reality. So, I, as a Christian would die and go to Heaven. Abbey, as a Buddhist, would be reincarnated, and so forth.

One day, someone challenged me that I couldn’t call myself a Christian and pick and choose what I wanted to believe from the Bible. I had to take all or none. As much as that conversation irritated me, the truth of that statement would not stop gnawing at me.

I began to read the Bible faithfully, and learned what God’s word actually said. I went from being an infant Christian, to being a child in the faith. I clung to the law, instead of clinging to grace.

I became judgmental of other’s actions and faith. This might have been a necessary passage in my faith journey–understanding the impossibility of fulfilling the law, before I could really grasp the need for grace.

During this time, I began to place a yoke on  myself and others that God never intended. Through a series of difficult life circumstances, God broke a proud woman, smashing a vessel that wasn’t holding water very well. First I was a pile of ceramic pieces. Then, dust. Then something like talcum powder. When the testing of my own heart proved that I was a sinner, no better, no worse, then anyone else, I began to notice the legalism not just in me, but around me. It is then that God began to rebuild that vessel into something He could use.

The Bible is full of guidelines, laws, challenges and commands. It is full of a law that no man, besides Jesus, is able to keep in full. The Bible says that we all fall short of the glory of God.

Years ago, in order to join a church I’d been attending, I had to promise to support it by doing my best to attend every service, including Wednesday and Sunday nights. My soul screamed out that this request was not of God. Show me in the Bible where God has put this yoke on me? It says that we should not abandon meeting together with other believers, but is that the yoke that pastor tried to place on me? I didn’t think so. I was a young mother, a full-time nurse and this was an impossible burden at the time.

Years ago, I listened to a speaker give a convicting talk on why we should be dressed in our finest every Sunday because God deserves our best. Many took that sermon to heart and were placed under a yoke that they were given by man, not God. I was one of those people.

Today, I listen to women who love God, want to learn all they can about Him by studying His word, chide themselves for not reading their Bible the first thing in the morning. One woman looked so full of guilt as she confessed to reading her email before doing her Bible study. It was apparent in the defeated expression that guilt weighed heavy of her. This was a woman who studied God’s word every day, sometimes after a cup of coffee and the morning news. Is this the sin she has internalized it to be? I search my Bible, but can’t find the commandment that she is trying to keep.

Who, I wonder, has placed this yoke on her?

Today, as these thoughts whirl around in my mind, I ask God to search my heart and show me what yokes I have placed on others that He has not given them to bear.

What yokes am I bearing that He has not giving me?

I want to pick up my cross and follow Jesus. But the yoke of man, I must throw off.