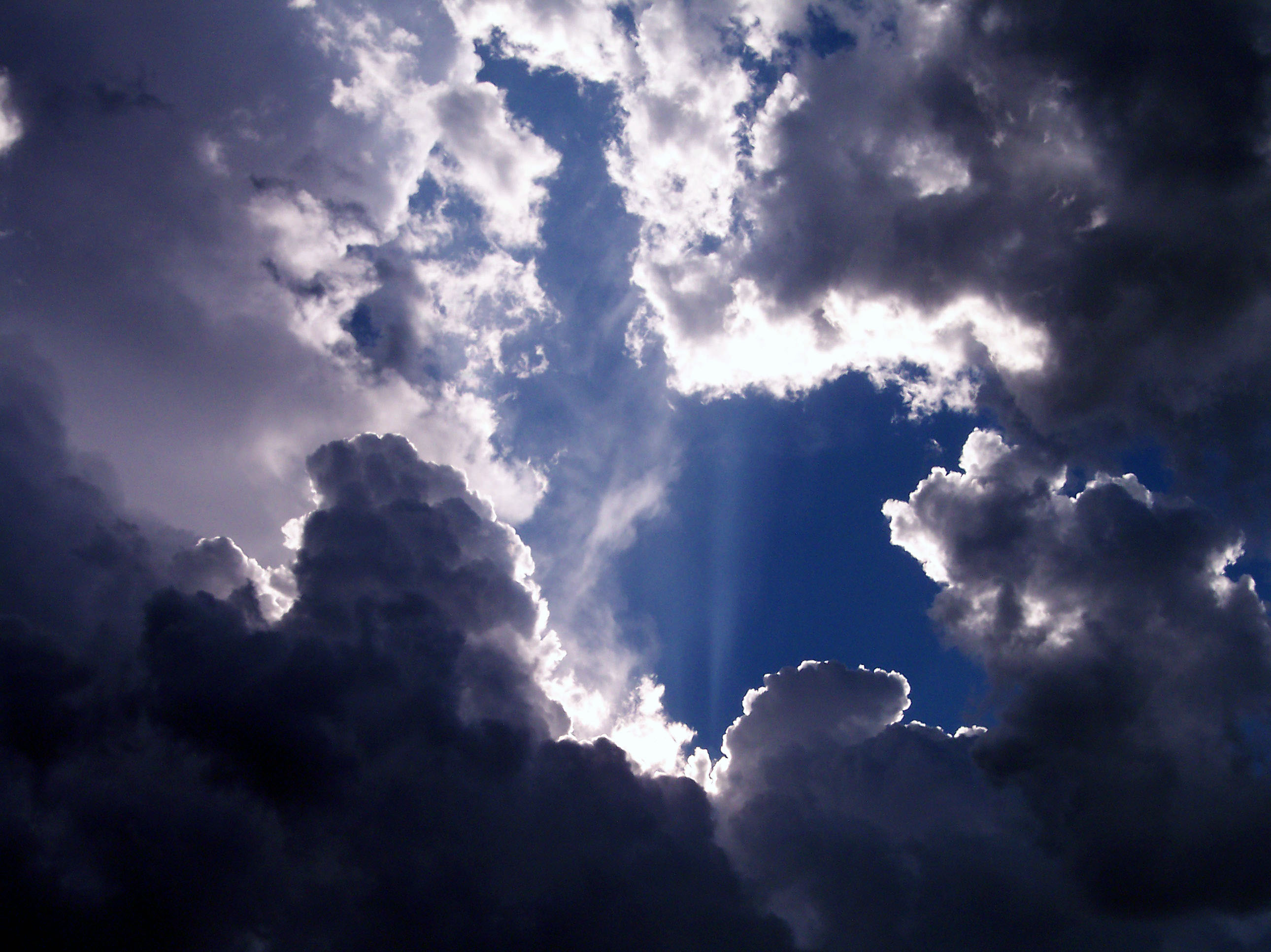 “Where were you when all those people disappeared?”

It hasn’t happened yet, but it will. And when it does, it will be a day in history to be remembered — like when the planes flew into the World Trade Center Towers, the Pentagon, and a field over Shanksville, PA killing over 3,000 on Sept. 11, 2013 and when the Space Shuttle Challenger broke apart 73 seconds into its flight killing the seven crew members on Jan. 28, 1986.

When a monumental event happens we often think back to where we were and what we were doing when it took place.   It will be no different when the Rapture occurs.

The Rapture . . . now that’s one subject that doesn’t ride the fence in our Christian culture.  Preachers either preach it or ignore it. Christians either anticipate it or think it really won’t happen the way the Bible says it will. People either believe it or they say it’s “hogwash.”

With Christmas approaching in the next few months, we find it easy to believe Jesus’ first coming — as a babe in a manger — but we seem to have a difficult time believing Jesus will come again, His second coming — as King of King and Lord of Lords — and actually stand on the Mount of Olives in Jerusalem. But it’s even more difficult for us to grasp what will happen between. . . and that’s the Rapture of the Church.

Rapture, no it’s not in the Bible but the literal meaning of the word is simply “to catch away.” As far as the Church is concerned it’s the next event to take place, and Paul makes sure we know all about it. “Behold, I tell you a mystery; we will not all sleep, but we will all be changed, in a moment, in the twinkling of an eye, at the last trumpet; for the trumpet will sound, and the dead will be raised imperishable, and we will be changed” (I Cor. 15:51, 52 NASB).

Paul also explains more about the Rapture in I Thess. 4:13-18 in which he starts out by saying “But we do not want you to be uninformed . . . For the Lord Himself will descend from heaven with a shout, with the voice of the archangel and with the trumpet of God, and the dead in Christ will rise first. Then we who are alive and remain will be caught up together with them in the clouds to meet the Lord in the air, and so we shall always be with the Lord” (I Thess. 4:13, 16, 17 NASB).

Are you ready for this great event? We all need to be prepared because we won’t find this day marked on the calendar because no one knows when it will happen, not even Jesus Himself. For we read in Matthew, “But of that day and hour no one knows, not even the angels of heaven, nor the Son, but the Father alone.” (Matt. 24:36).

I pray you will not be left to answer the question.