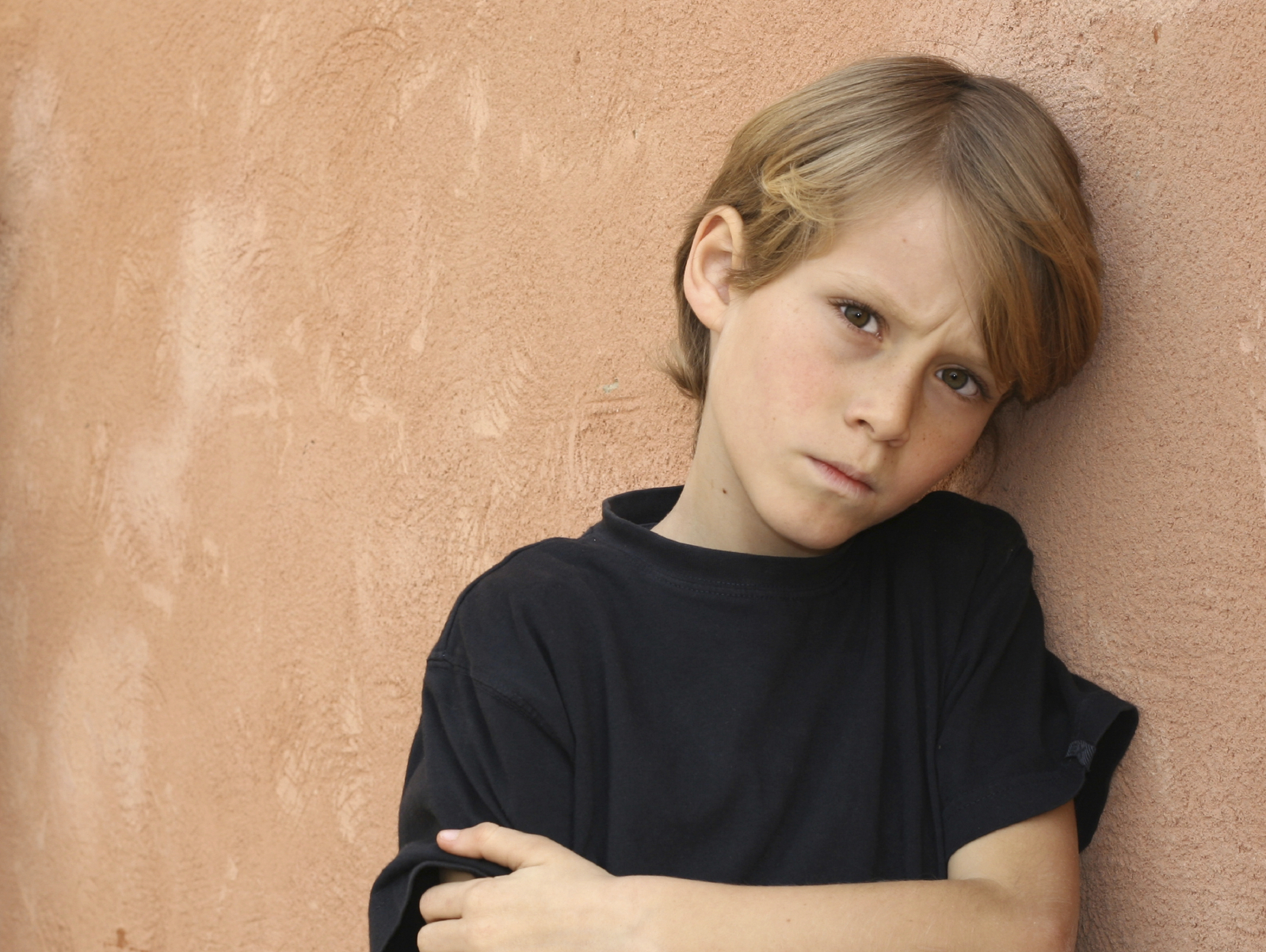 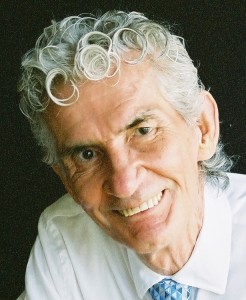 How does a person gain an abuse survivor’s trust?

You gain trust by proving that you’re trustworthy. Don’t be intrusive and don’t ask for more than he’s comfortable in telling you. Above all, assure him (and mean it) that you will never talk to anyone about his abuse without his permission.

In your book, you warn against playing therapist. Can you talk about that?

Treat him lovingly. Don’t try to cure him or put into practice your knowledge of psychology. Your role isn’t to make him face his past or urge him to forgive. Give him your love and acceptance.

You write about the losses of those who were sexually abused. Perhaps that seems obvious, but tell us some of those losses.

(1) Abused boys weren’t raised in a healthy, nurturing environment, even if they had loving families.

(2) Many suffer from a kind of amnesia: they “forget” (which is a form of denial) their abuse, but the event marked their behavior.

(3) They lost control—their bodies were controlled by someone else and it left an emotional imprint. For example, many have no sense of boundaries because theirs were violated.

What’s wrong with saying, “Forget the past. Move on”?

They can’t forget the pain of the past. They may not recall every detail, but the experience was imprinted on them and will have an effect on their lives until they face the past and experience healing.

You refer to the inner abuser. Explain what you mean.

Long after physical abuse, survivors have an inner abuser—themselves—and they often carry guilt for letting the assault happen (even though they were helpless). Until they’re healed, their inner voice accuses them and undermines their self-worth. They often find it difficult to believe that they’re lovable and especially that God could love them.

“I want to face my abuser,” a man says. What would you suggest?

The survivor needs to ask himself: “What do I hope to accomplish?” I suggest he not confront. It’s rarely profitable, especially if he wants admission or a plea of forgiveness from the perpetrator. He needs to expect denials or excuses.

The Bible urges us to forgive those who have wronged us. How do we help survivors of abuse to forgive?

Don’t push them. They do need to forgive for their sake, but not until they’re ready. When they feel loved and accepted as they are, they may be ready.

Talk about “going public.” When is the right time for a survivor to talk freely about his abuse?

The simple answer is: When he’s ready. To have his story told by someone else or to be forced to tell it “for your own healing,” is almost like being raped again. Let him choose. When he’s ready, he can talk publicly. He may choose never to go public and if you love him, you’ll encourage him to do what he feels is best for his healing.

Sexual abuse is a terrible thing for anybody. But as someone who has moved into the realm of healing, can you say anything positive about your abusive childhood?

No one should have to go through the trauma of abuse. But by traveling down the healing path, many of us have gained deeper insight into ourselves. We’ve searched our inner motives and have risen from feelings of self-disgust, guilt, and anger. Most of us have learned to be more compassionate toward others who hurt. We’re often the ones survivors seek because they know we’ve been

Suggestions for Helping Your Man Through Recovery

Author of When a Man You Love Was Abused

*Material is excerpted from When a Man You Love Was Abused, pages 255-256. 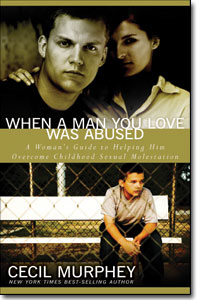