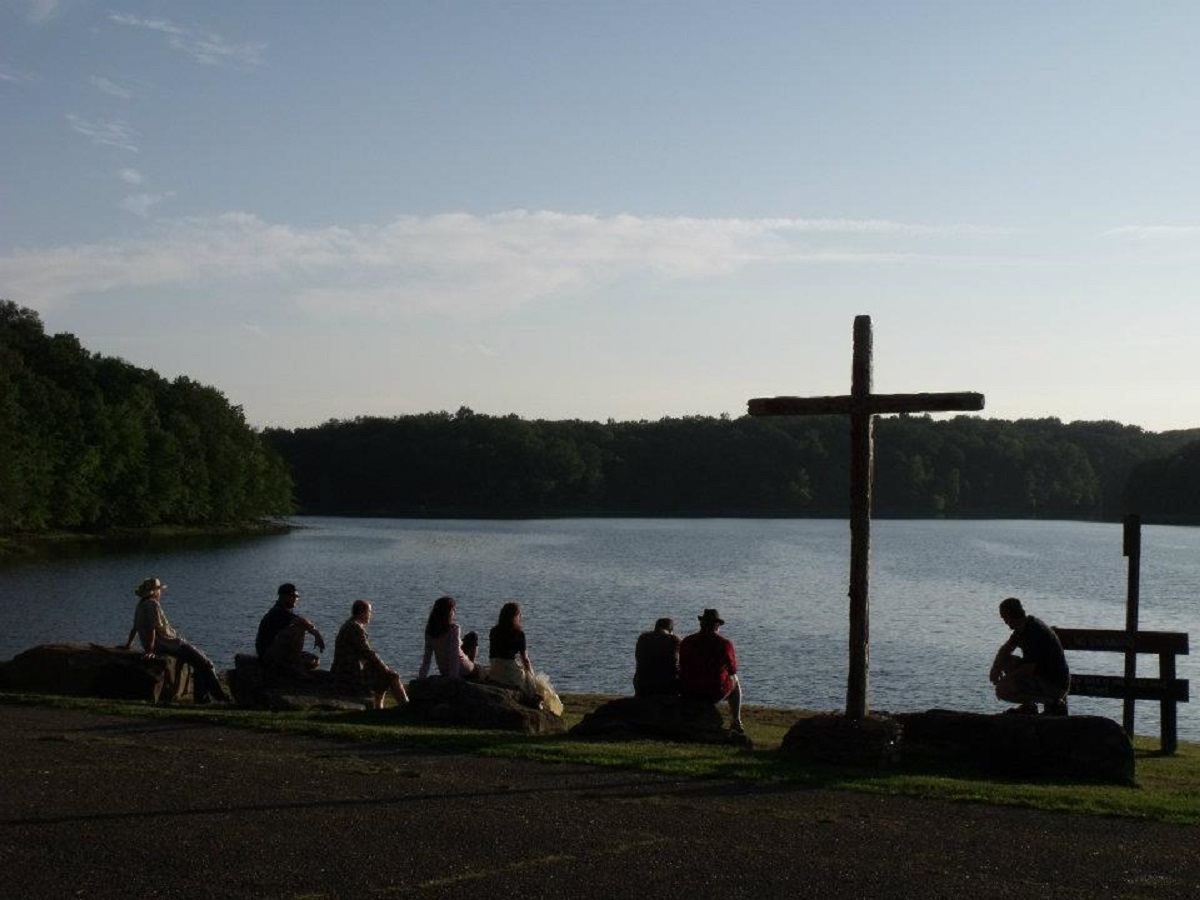 One thing I love about Jesus is that there is no pretending with him. He has a way of seeing people just as they are.

“When Jesus saw Nathaniel approaching, he said of him, ‘Here truly is an Israelite in whom there is no deceit.’  Nathaniel replied ‘How do you know me?'” (John 1:47 -48 NIV).

He did it again a few chapters later in the book of John when he  met a downtrodden woman for the first time at the well in the city of Sychar. Her colorful past of too many men was known throughout the town.

Perhaps that’s why he chose her.

“He told her, ‘Go, call your husband and come back.’

‘I have no husband,’ she replied.

Jesus said to her, ‘You are right when you say you have no husband. The fact is, you have had five husbands, and the man you now have is not your husband. What you have just said is quite true.'” (John 4:16 – 18 NIV).

But more than the tales he made up so that others could remember and relate to his message, he most loved the real-life stories of those who chose to believe.

The woman at the well was one of the best. Later in verse 39 of that same chapter of John, it goes on to say, “Many of the Samaritans from that town believed in him because of the woman’s testimony.”

That’s a pretty powerful before and after story, especially considering the reputation and past mistakes of this woman who became a messenger for Jesus.

There is no prerequisite to meeting Jesus face to face. You don’t have to reach a certain level of righteousness. You don’t have to pass any tests or prove anything to him. He meets you right where you are, in the midst of your own plan for your own life, and invites you to something better.

For the woman at the well, he called it ‘living water,’ so she would never be thirsty again. Because he knew that while she craved the next man in her life, hoping he might finally satisfy her brokenness, her emptiness came from within. What she needed was pure love and acceptance; something only he could offer.

He offered, and she accepted. And that love changed everything.

Jesus is never suprised by our ‘before’ story.

He already knows it.

And he longs to be come a part of it, so the outcome can be different.

“Meet me at the cross,” he begs, “and I will make you a part of a story you won’t believe.”