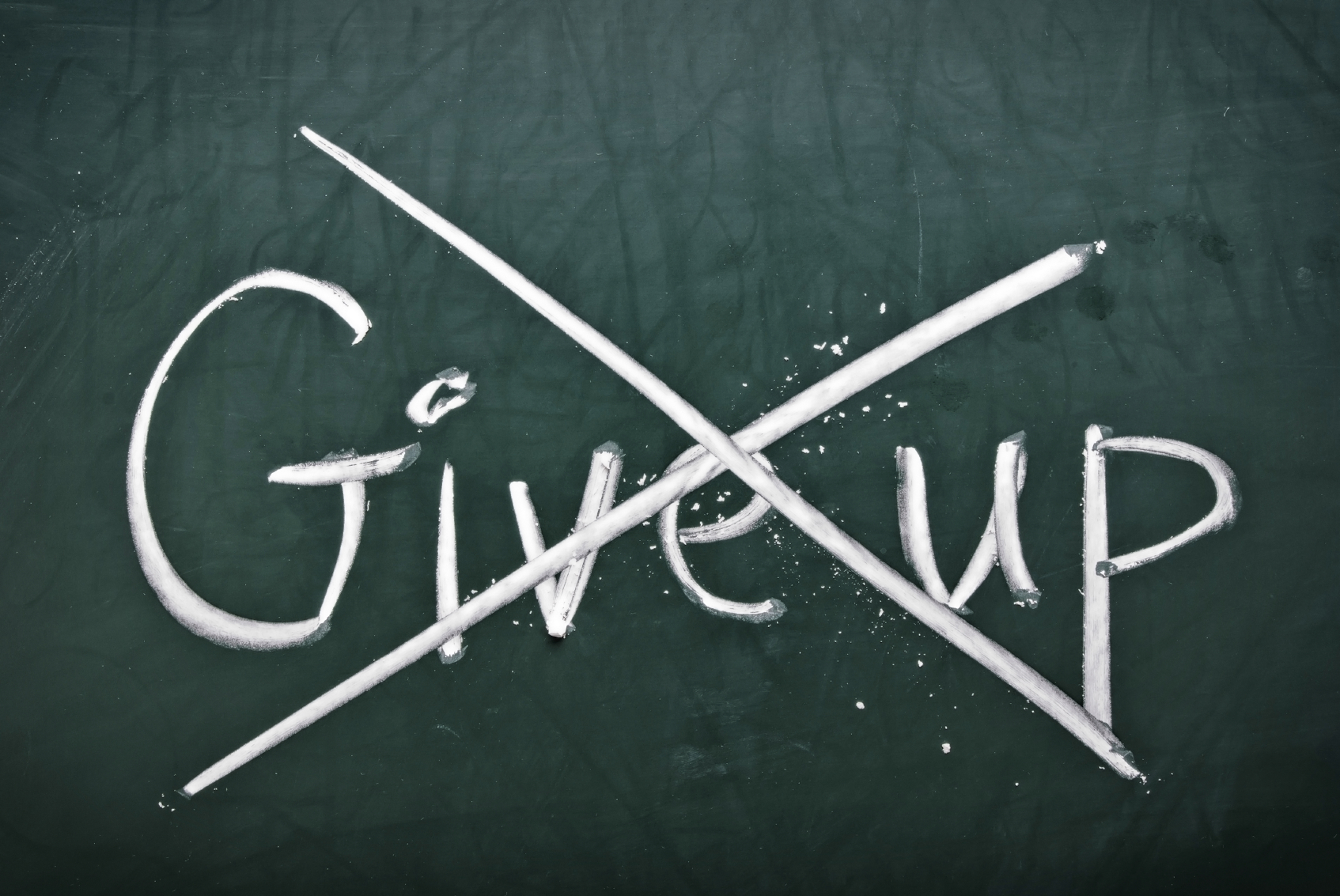 Hank Phillippi Ryan  wrote a blog post entitled Sob Sisters, about crying, and that she cries at everything. I almost cried because I discovered someone who cried as much as I do. Theaters would probably post our headshots in their employee lounge and issue an alert if we tried to watch almost anything together.

Movies I refuse to see because, though they aren’t documentaries, I know real people died, and I can’t bear it: Schindler’s List, Titanic, The Boy in the Striped Pajamas, Sophie’s Choice (I can’t even walk by the book without shuddering), Band of Brothers.

I’m not apologizing for the tears, and I no longer allow myself to be bullied into sitting through movies that serve me my own raw heart. And, all of you, “it’s just a movie” people: if that is true, then the writer, producer, actors–somebody failed you–because it’s not supposed to be “just a.” It’s supposed to be you suspending reality for those 60, 90 or however many minutes you’re plopped in front of the screen.

Here’s a quote from Hank’s post about her and her friends defining “sad”  (as in “bring on the tears”) in movies/books:

“We decided “sad” was: unintended consequences. People just trying to do what was right, and then it goes wrong. War. Mistakes. Unfulfilled love. Missing someone, or departures. Saying goodbye. Bravery. Sacrifice.”

And that leads me to what you will read below.

He has an athletic build, a strong face. As I watch, I realize I’ve seen him all morning.

Since daylight, he has stood at the curb of a four-lane highway, wearing a sandwich board sign that says, “We buy gold.”

And by stood, I mean stood. The entire time.

He came back to Starbucks at about 5:00, another tea, another out-the-door. This time, like last, he didn’t linger, stop to read a headline,  check his phone. In, iced tea, out.

I don’t see him standing by the curb, so I’m thinking he’s finished for the day. And I’m relieved.

But, no. Back he goes to the curb, hoists the sign over his head, and stands.

But I’m screaming it, not for him, but for me. Because watching him hurts my soul. Watching him reminds me of all those times I was unwilling, prideful, selfish.

I am humbled by what he is doing, and I admire this young man who is willing to do this.

I wonder what motivates him to endure this sweltering, suffocating, relentless sun to stand -alone- sipping his iced tea.

I want to give him money, give him a job, inside, where there’s cold air.

that is the living example of doing whatever it takes.